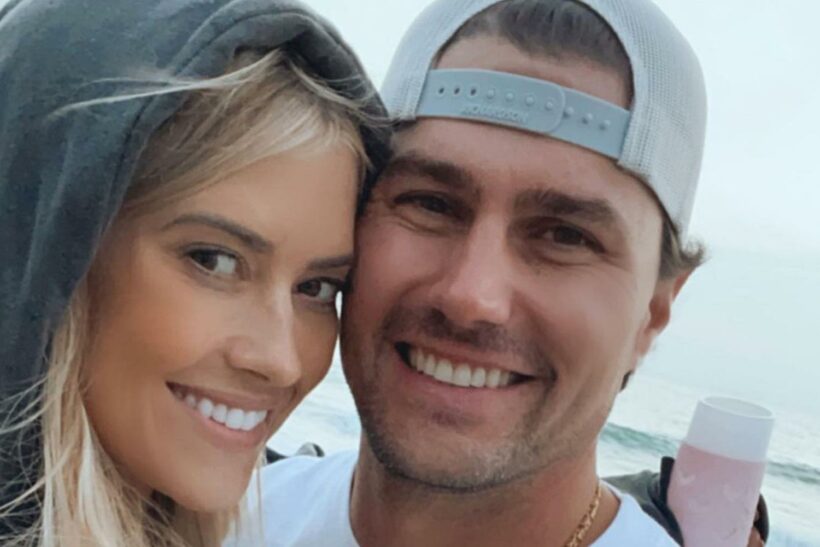 FLIP Or Flop star Christina Haack enjoyed a weekend with her fiancé in Tennessee while ex Tarek El Moussa prepares to tie the knot.

Christina, 38, shared a sweet photo with her hunky partner Joshua Hall, as they headed off on a romantic weekend together. 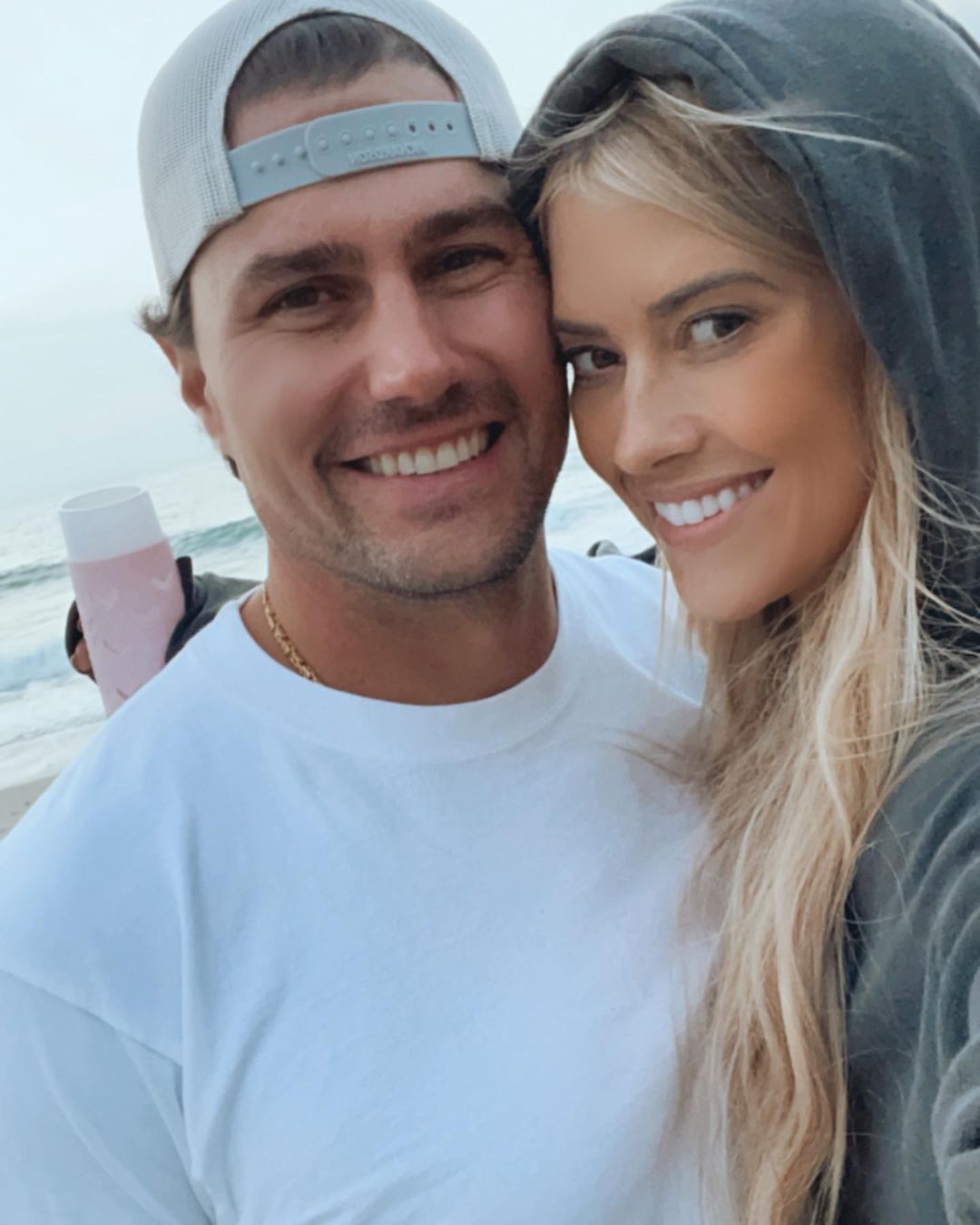 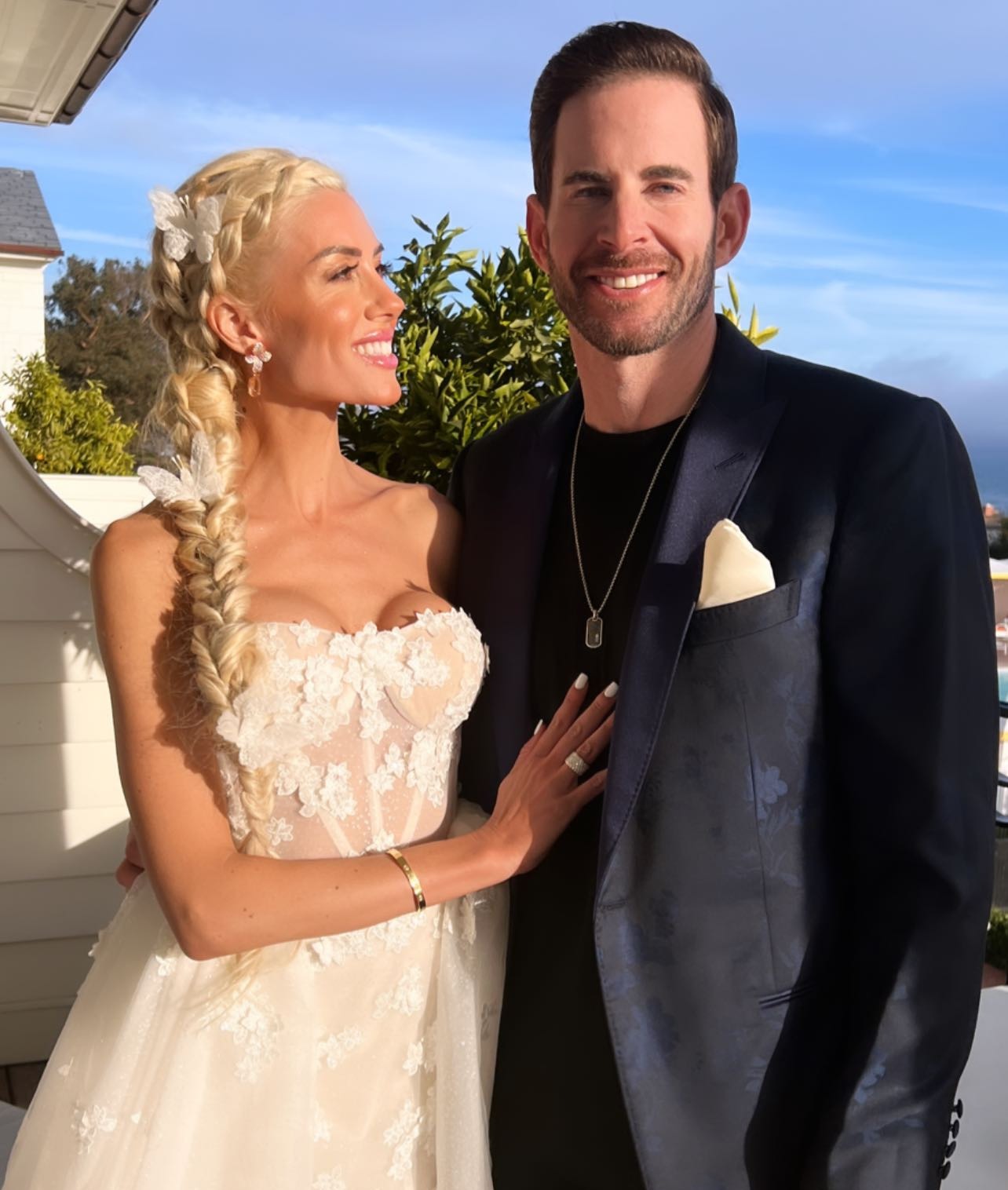 Looking loved-up, Christina flashed a big smile as she posed alongside her beau who was also grinning from ear to ear.

The blonde beauty penned: "Looking forward to a fun weekend of soccer and beach days with this 🔥man and the kids.

"No matter the location/ occasion with him by my side life is good. ❤️"

Tarek, 40, and Heather, 34, couldn't keep their eyes off each other as they prepared for their big day in Santa Barbara this weekend.

The loved-up couple kicked off their wedding weekend at the Paradise Springs winery.

She completed her fairytale ensemble with a Rapunzel braid and added butterfly accessories to create the perfect bridal look.

Tarek looked dapper in a dark suit jacket teamed with a classic black t-shirt and a simple chain.

In one photo, the duo gazed adoringly at each other standing on a balcony, in front of a breathtaking backdrop.

Tarek shared a touching post praising his bride-to-be for making him the happiest man.

"If you had asked me four years ago I would’ve told you I was never getting married again and honestly I didn’t even think I would find love.

"Then one day Heather jumped onto my boat, looked at me, smiled and the rest is history. Thank god for that day. My life is so much better with you in it… now let’s do this thing!! 👰🏼‍♀️🤵🏻💍❤️."

The pair have decided to televise their nuptials in a December Discovery+ special called Tarek and Heather The Big I Do.

They had originally planned to get married in Mexico, but decided to tie the knot in the coastal town of Santa Barbara instead.

Meanwhile, Christina has firmly moved on after getting engaged to Joshua three years after Christina finalized her divorce from Tarek, who she shares Taylor, 10, and son Brayden, five, with.

She announced her engagement to boyfriend Joshua last month, with three photos of the couple as she flashed a large diamond on her left hand.

In the caption she put some emojis including a heart, padlock, key and diamond ring.

The news comes after it was revealed that Joshua left his ex-wife "heartbroken" by moving on with Christina just two months after their divorce.

It has been claimed that the HGTV star had been dating the Texas-bred real estate agent for a few months before they were spotted together publicly. 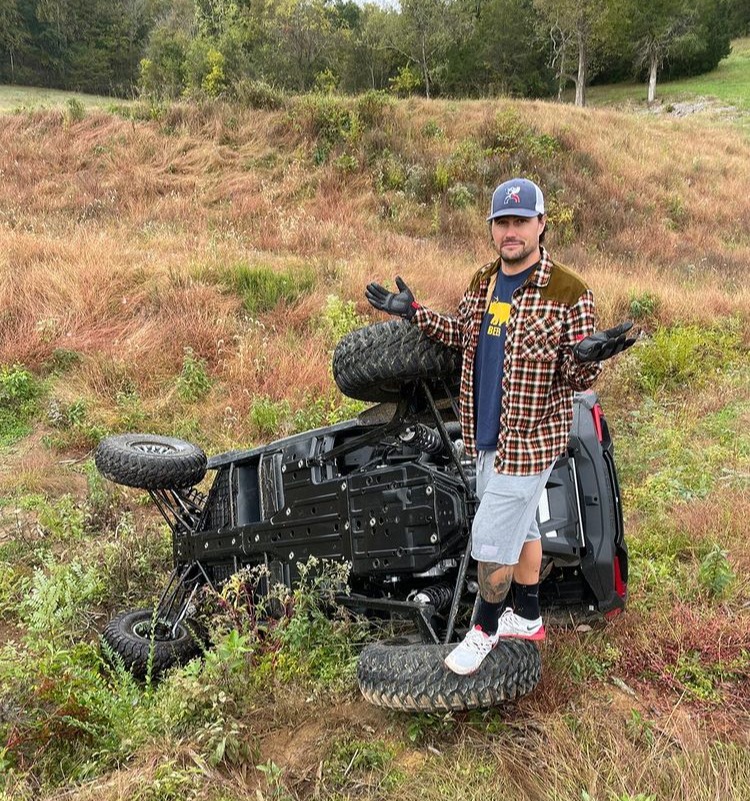 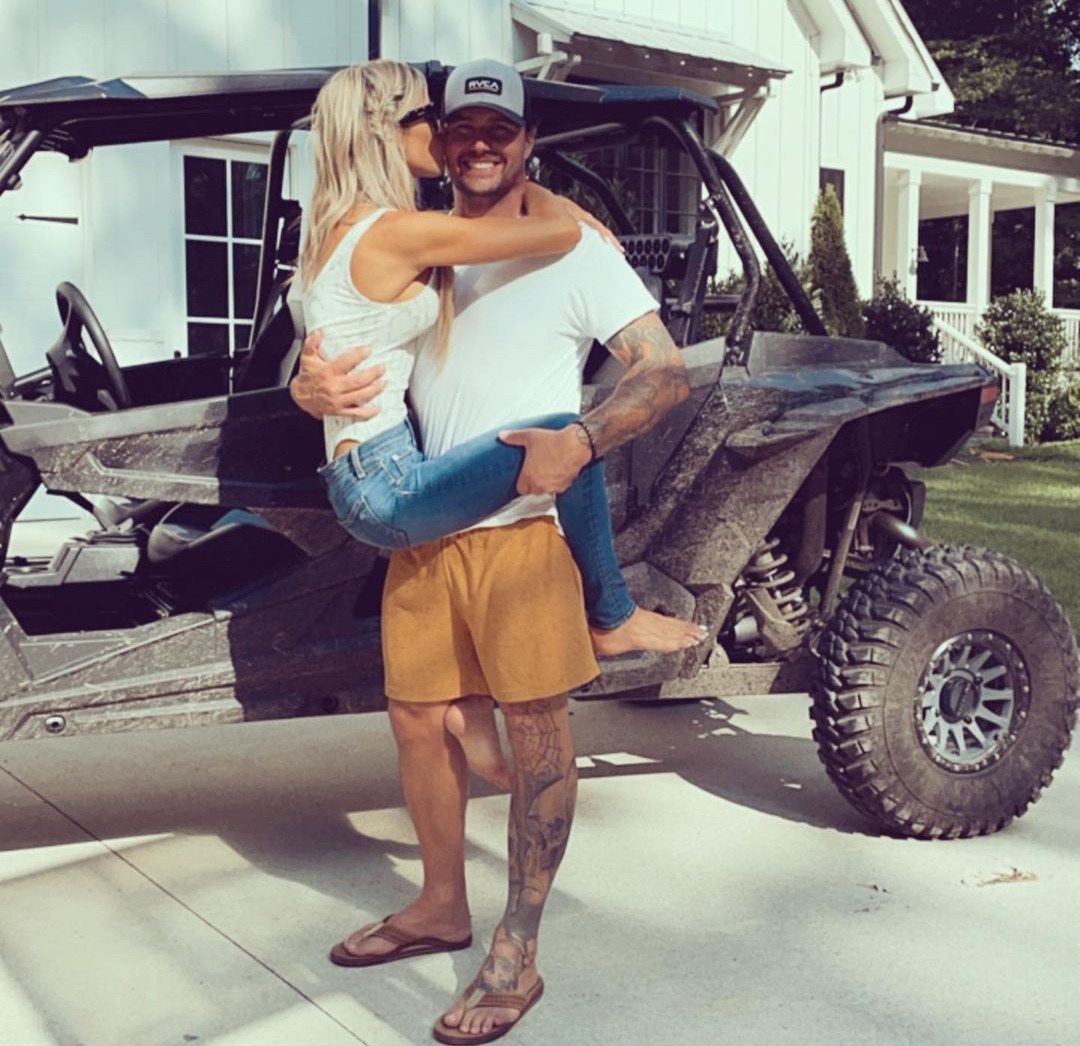