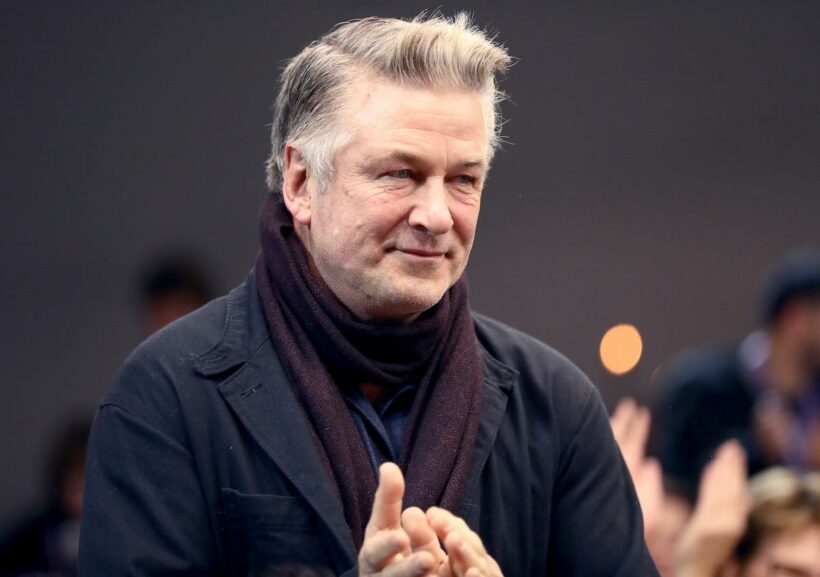 Alec Baldwin has spoken out once again. The latest comments come in the wake of his deadly accidental October 21 shooting on the set of Rust. Here’s what he said about what should change on movie sets via social media.

The set of ‘Rust’ shut down after Alec Baldwin accidentally shot two crew members, killing one 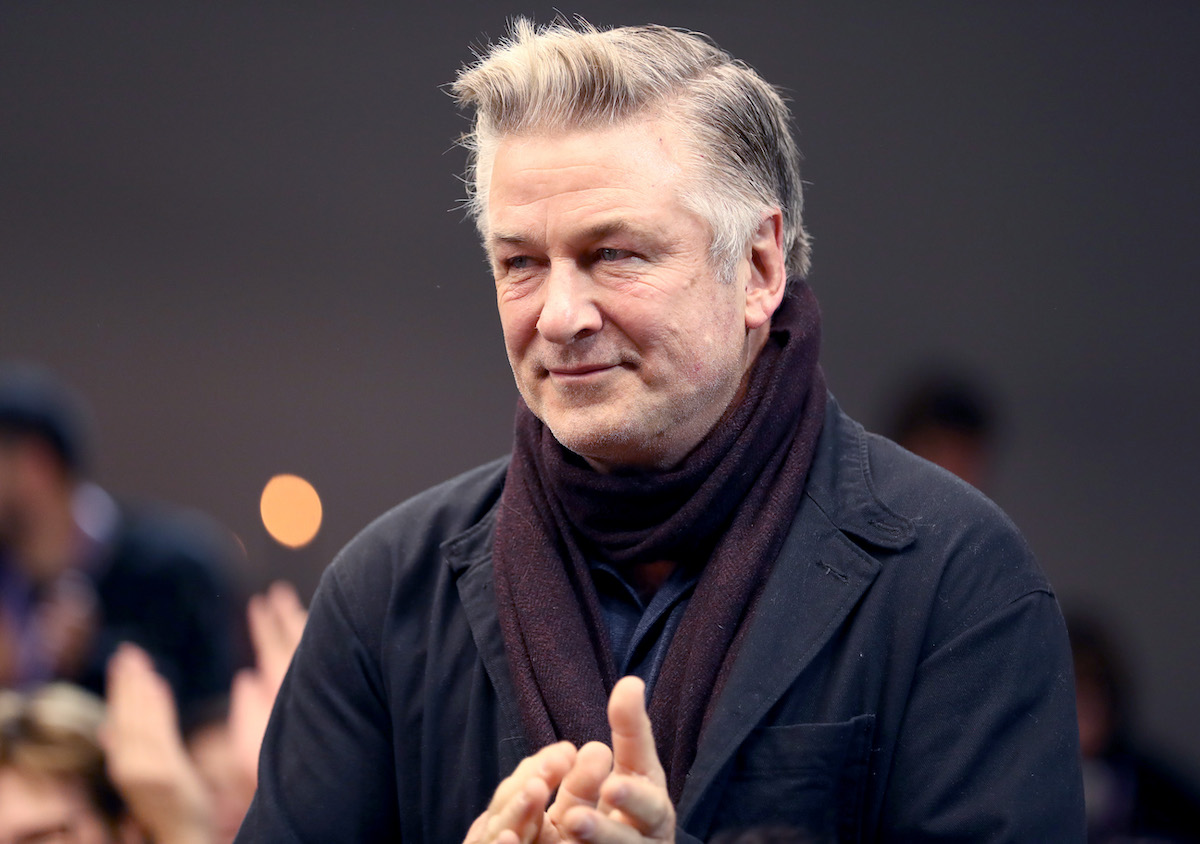 Meanwhile, the famed actor at the center of the tragedy has spoken out several times.

“There are no words to convey my shock and sadness regarding the tragic accident that took the life of Halyna Hutchins, a wife, mother and deeply admired colleague of ours,” wrote Baldwin via Twitter on October 22, 2021. “I’m fully cooperating with the police investigation to address how this tragedy occurred and I am in touch with her husband, offering my support to him and his family. My heart is broken for her husband, their son, and all who knew and loved Halyna.”

“Every film/TV set that uses guns, fake or otherwise, should have a police officer on set, hired by the production, to specifically monitor weapons safety,” he wrote.

Similarly, in related comments, Jungle Cruise star Dwayne Johnson recently said he wouldn’t use any real firearms on his movies.

“First of all, I was heartbroken,” Johnson told Variety at the November 3 premiere of Netflix’s Red Notice. “We lost a life. My heart goes out to her family and everybody on set. I’ve known Alec, too, for a very long time.”

Moreover, Johnson said his company will ban real guns from sets to avoid an accident like the one on Alec Baldwin’s Rust set.

“I can’t speak for anyone else, but I can tell you, without an absence of clarity here, that any movie that we have moving forward with Seven Bucks Productions — any movie, any television show, or anything we do or produce — we won’t use real guns at all,” the actor emphasized.

He added that the cost of the changes wouldn’t be an issue. “We’re going to switch over to rubber guns, and we’re going to take care of it in post,” Johnson said. “We’re not going to worry about the dollars; we won’t worry about what it costs.”

Likewise, Alexi Hawley (The Rookie) implemented a similar ban on real guns, according to The Daily News.

Sky News reported on November 7 that a crew member working to shut down the Rust set at Bonanza Creek Ranch suffered a poisonous spider bite in another strange twist. Per the outlet, lamp operator Jason Miller sustained a brown recluse spider bite and underwent multiple surgeries.

Moreover, doctors are reportedly fighting to save his arm. “He has been hospitalized and endured multiple surgeries each day as doctors do their best to stop the infection and try to save his arm from amputation,” a fundraising page for the crew member states, per Sky News.

It’s another freak incident in the tragic circumstances surrounding the set where Halyna Hutchins lost her life.

However, if Alec Baldwin has his way, police will join sets to keep them safer during the use of firearms.