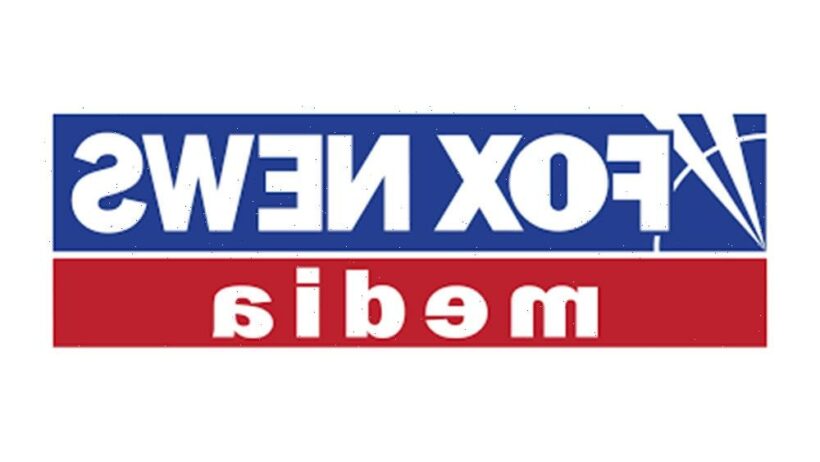 Fox News Media announced a team of six meteorologists who will appear on its new streaming weather service, Fox Weather.

The new hires will anchor coverage from the headquarters in New York.

They include Jason Frazer, who comes from WKYC-TV in Cleveland, who will serve as morning news co-host; Britta Merwin, joining from KPRC-TV in Houston, who will be another morning co-host.

Co-hosting evening programming will be Nick Kosir, who is known as the “Dancing Weatherman,” with 2 million followers on TikTok and Instagram. He joins from WJZY-TV in Charlotte, NC. One of his videos was featured in Lil Nas X’s open at the 2019 MTV Video Music Awards

The service will launch later this year. The network announced the ad-supported streaming service in December, with plans to mix local, regional and national updates. Leading the service is Sharri Berg, the chief operating officer of news and operations for Fox Television Stations.