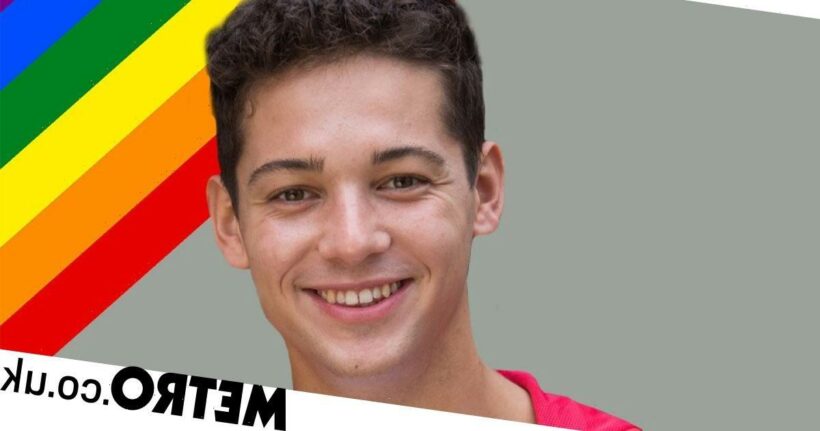 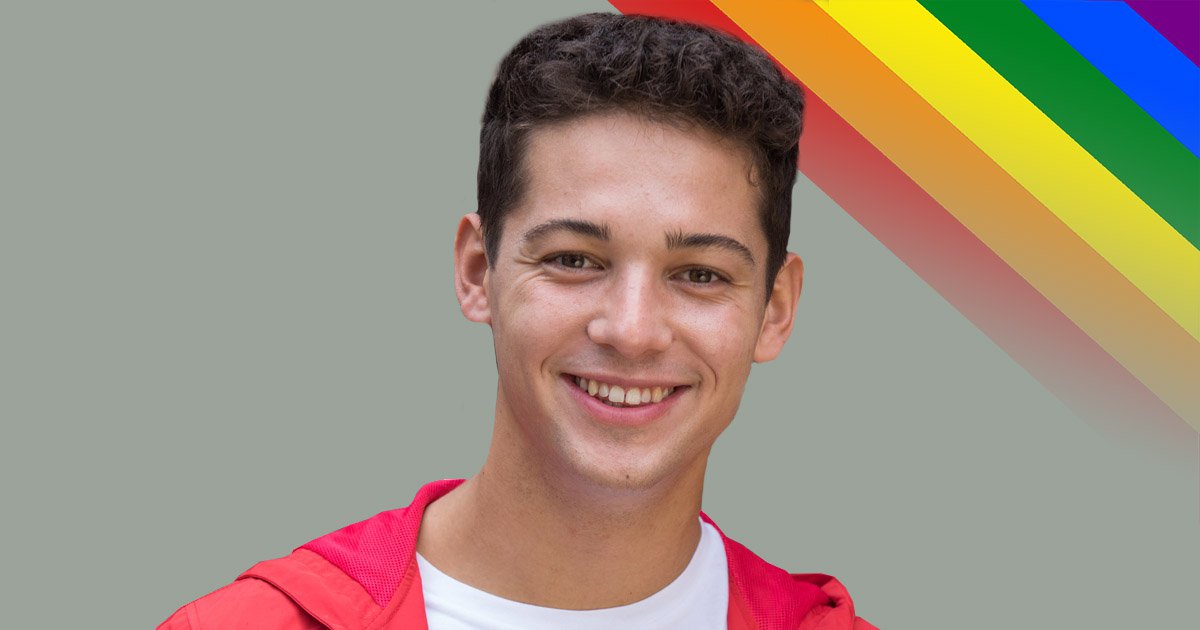 My name is Gabriel and I’m gay.

That statement would have terrified me three years ago – I used to avoid using the word ‘gay’ just in case my subconscious put ‘I am’ before it.

I’d panic on family holidays that I would talk in my sleep and out myself.

The idea of ‘coming out’ plagued me with anxiety and guilt. But look, I just did it! Fifty-nine words ago I came out to you.

It didn’t make me feel anxious, guilty, or terrified.

The idea that those words would be available to readers on this scale would have been my worst nightmare. Now it’s a joy and, more importantly, a responsibility.

Why did I feel guilt for being gay? I hadn’t done anything wrong. I had, however, been at school during and just after Section 28 (which made it illegal to ‘promote’ homosexuality in schools).

I sat in classrooms while people debated gay marriage. I even remember in primary school being told not to use the word gay.

It’s no wonder I felt guilty, my identity and rights were being debated and I was too scared to speak up in case someone figured it out.

Just today I read about a man beaten for his sexuality, and last week saw some friends were harassed on a night out. Our trans siblings are repeatedly abused and hate groups given platforms.

I can go on Twitter and see people complaining about ‘too many gay people on TV’ or having the ‘gay agenda forced down [their] throats’.

With all of this in mind it is no wonder that ‘coming out’ seems tough. But people who act with hate are idiots. And for every idiot there’s a whole load of loving, accepting, brilliant people who love me for me and you for you.

Of course, coming out is a process, it isn’t something you do once and never have to do again. And every time you do it you have to decide whether you want to, in that situation, but it should always be your choice.

When thinking of the first times I came out there are many different moments that spring to mind. There’s the time one of my closest friends found out I’d hooked up with a guy; he’d told someone he was seeing somebody half-Italian and it got back to her – she figured out it was me and said she knew.

Of course, I denied it, then broke down in tears and begged her not to tell anyone. While I wasn’t necessarily ready it meant I had someone to talk to.

The second time I came out was to another close friend; I’d been seeing a guy and he was in the club we were queuing outside of, so I blurted it out, cried and hugged her, then went and found and kissed him.

Again, a huge weight lifted and, when it all went wrong with him, I had someone else to talk to.

Then another close friend and, again, I cried, hugged him, and had another person to talk to.

The most significant moment was, inevitably, telling my mum. I sat down in her room, just under three years ago, and told her I’d been on a date, that we’d gone to watch Incredibles 2.

She was happy for me and gave me a big hug, and that was it, I’d come out again!

After that, it was cousins, friends, aunties, teachers, neighbours, grandparents, colleagues – it never stops!

Even when you think it’s obvious, like that time a woman kept trying to get with me despite me kissing a guy in front of her, you just have to keep coming out.

It’s important to note that coming out isn’t an option for many people. I’ve been very lucky that my friends and most of my family have been accepting of me. This has enabled me to find empowerment within my sexuality and find my voice as an activist.

With the platform afforded to me through my job my voice has been amplified and I intend to keep using it. I believe that for those of us who are in a safe position to do so, when we feel ready, it is important to live with pride and it is our responsibility to help make safe spaces for those who cannot.

Whether you’re LGBT+, or an ally, we can do this by donating to charities, educating people, speaking out and, most importantly, respecting, accepting, and uplifting everyone.

The most relevant thing I’ve learned on my journey so far is to act with love, respect and kindness and find someone to talk to.

We don’t choose our sexuality; we do choose how we treat other people. Have a lovely day and Happy Pride Month!