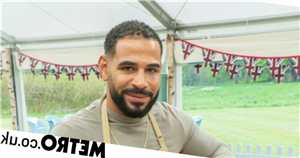 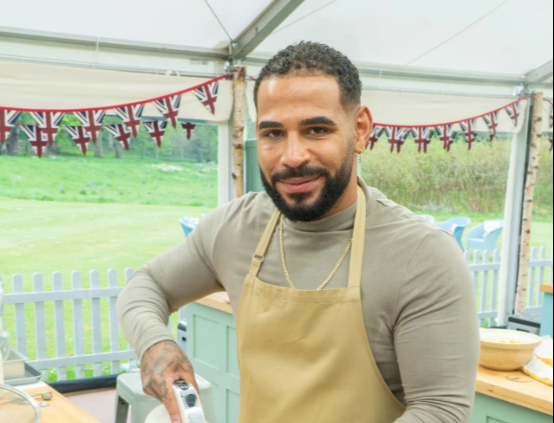 The Great British Bake Off star Sandro has set the record straight after he was criticised for allegedly selling cakes to stars including Maya Jama.

The 30-year-old is in the Bake Off’s class of 2022 vying to be crowned Star Baker and impress judges Paul Hollywood and Prue Leith.

After his first appearance in the iconic tent, in which he wowed Paul and Prue with his Technical challenge, coming in second place, Channel 4 viewers questioned his former baking experience.

Contestants on GBBO must be amateurs with the show stipulating that those who apply to take part can’t have worked as a professional chef.

But one Twitter user claimed the nanny had a cake business and flogged treats to celebs, including Stormzy for his birthday bash in 2017.

However, Sandro, who fled Angola and settled in London, has shut down the rumours and explained they were incorrect.

He wrote: ‘Never have I been paid for any celebrity cake I made, they were gifts to those I were fans of. That’s it.’

An unearthed tweet from the account @sandroscakery believed to be from Sandro’s company read ‘What a pleasure to cater to the extremely talented @Stormzy1 with a 2 tier MERKY cake with an EDIBLE globe on top! Hope you enjoy!’ according to Capital XTRA.

The same account, which no longer appears to exist on the platform, was also tagged when Little Mix singer Perrie Edwards was presented with a cake for her birthday on stage in 2017, while musician Tallia Storm also marked her 18th with a cake by Sandro’s Cakery.

Sandro is already a fan favourite on the heartwarming show, which is presented by Noel Fielding and Matt Lucas.

After the opening episode, Metro.co.uk conducted a poll asking readers who their favourite bakers were, with Sandro coming in second place.