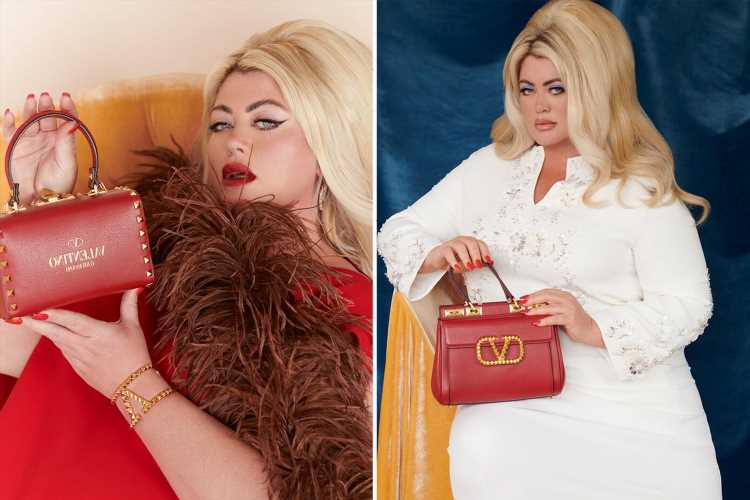 The reality star, 40, pouted moodily for the camera as she donned a striking red dress. 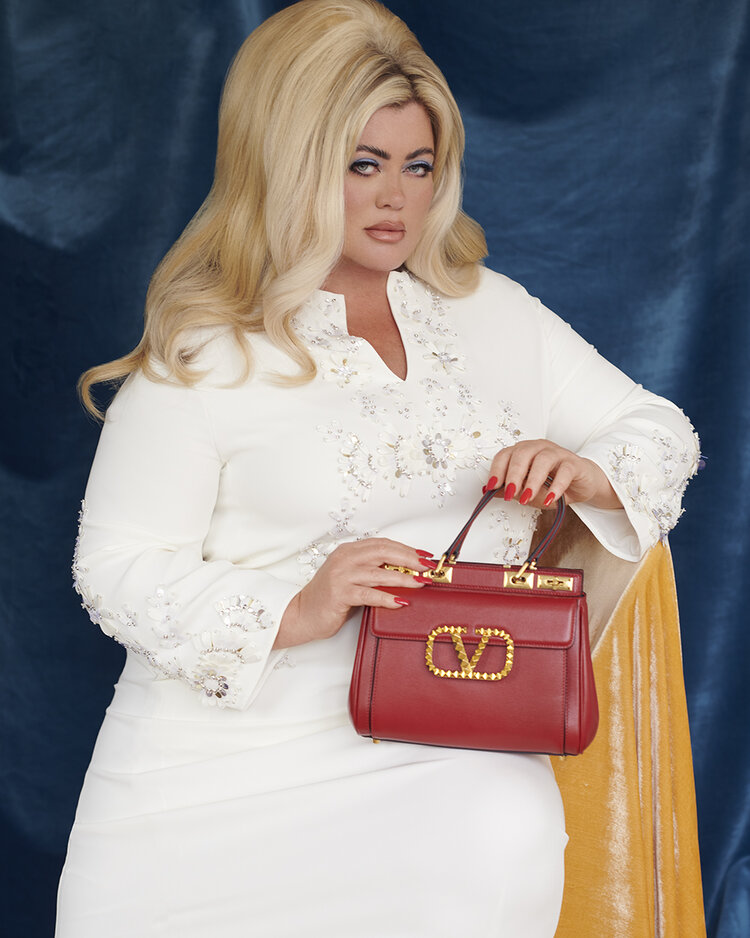 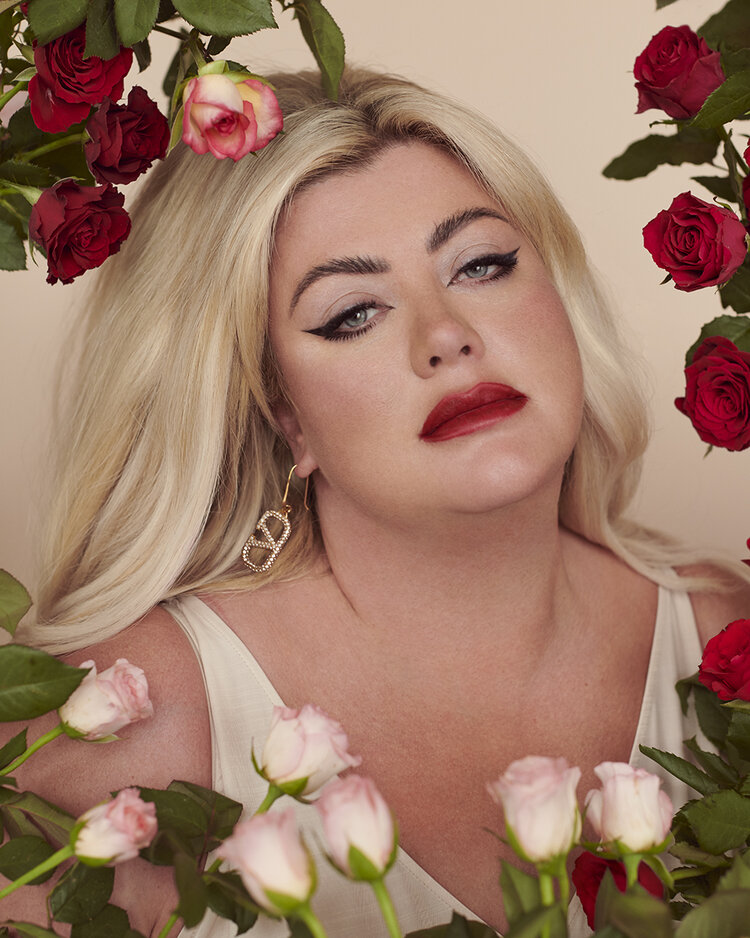 In one of the photos for Polyester, Gemma has her styled up with red lipstick to match her dress.

She held up the red Valentino handbag while laying on a sofa, with a feather boa over her chest.

In another snap, she laid on the floor surrounded by even more handbags, including a leopard print mini version.

The Diva Forever star also had an outfit change, wearing a long-sleeved, form-fitting white dress with a frilly styling.

I know I'm beautiful because I've never had an ugly boyfriend

Here she donned blue eyeshadow and accessorised with a crimson bag.

In the interview, Gemma opened up about her relationship with beauty – and how she knows she's had it.

The star said: "I know I'm beautiful, because I've never had an ugly boyfriend."

She added: "Society has drilled into us that the only way you can be a beautiful is being slim and having a certain look, and that's not true.

"Everybody's beautiful in their own way, and there is an anxiety in people's minds that if they don't look that way, they will not be allowed in society, and that's just not acceptable.

"Everyone has the right to feel beautiful."

The GC has been on a glow up as of late, working on her skin as well as her wellbeing, resulting in an incredible three stone weight loss.

She revealed she was on a mission to ‘look like JLo at 52’ with a new skin regime that involves injecting hyaluronic acid directly into her face.

The 40-year-old star showed off the secret to her young-looking skin with a video straight from the clinic.

Injections were placed into her face as she explained they aided in creating moisture that kept her glowing.

Lying in the chair, she said: “Guys, I've just had my collagen facial so as you can see I'm looking really fresh and fabulous. And I just want to… everyone always asks me about my skin, and as you know, I don't like any of the fakie stuff, but prophilo really helps me for my age.

“I want to look like JLo when I'm 52. So I find prophilo really, really helps and I'm going to show you now how it's done.”

Gemma is also pretty loved up as well having reunited with ex-boyfriend Rami Hawash, sharing videos of them together after a night at the karaoke.

Speaking to the Mirror about her red hot sex life, Gemma said: "I’m delighted. I’m the happiest I’ve ever been. I'm very in love.

"Me and Ram, at the end of the day, that fire, that passion – it's always been there." 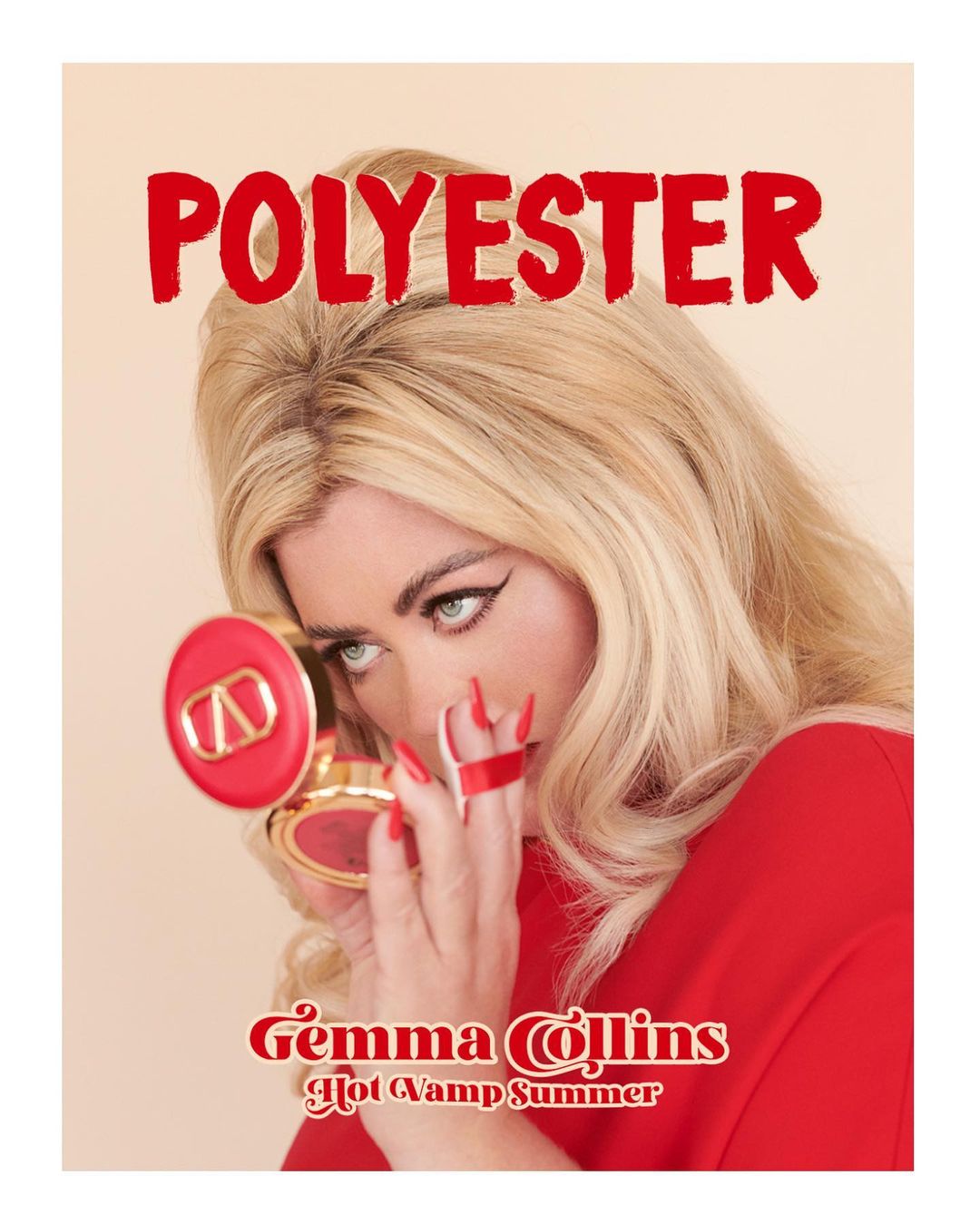 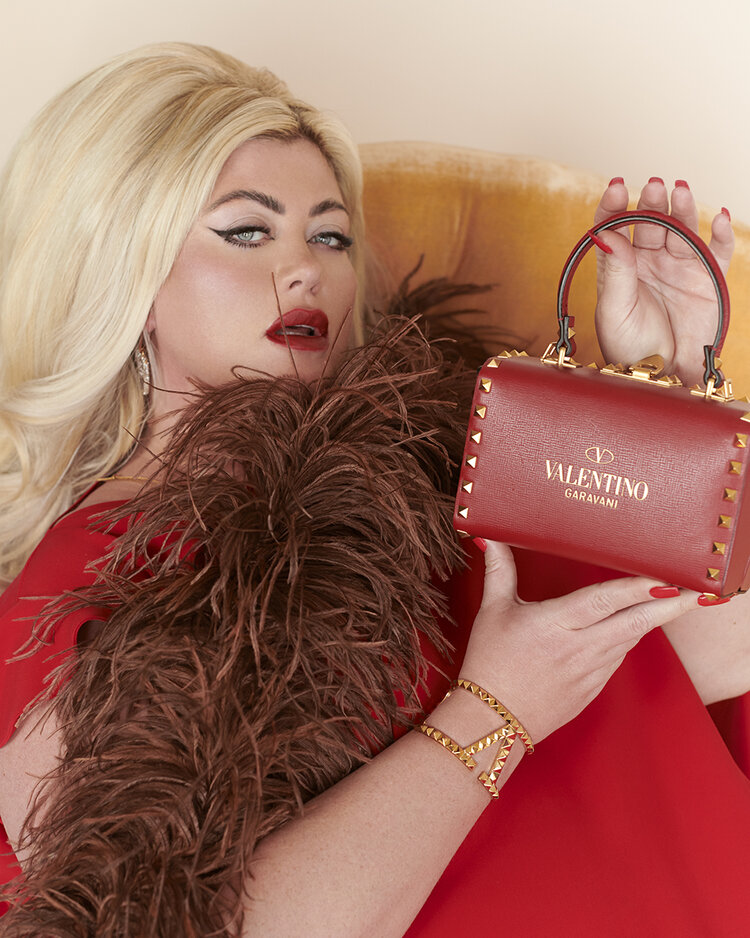 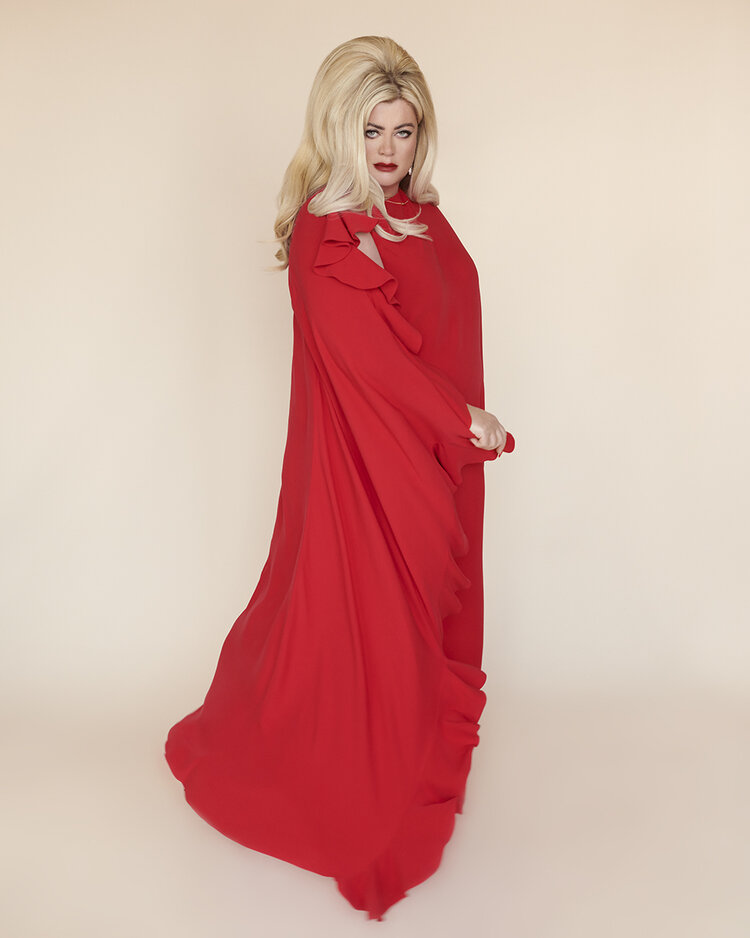