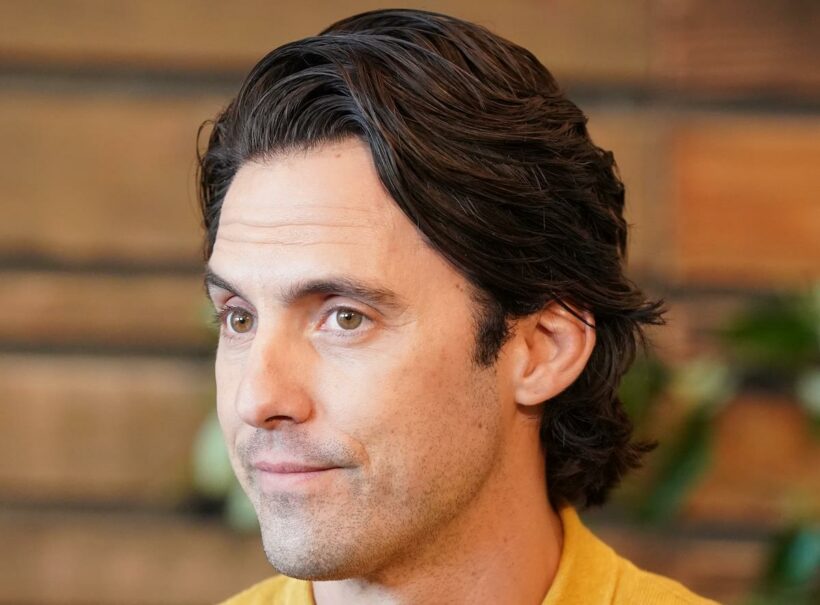 If you’re a fan of the masterpiece of television that is Gilmore Girls, you’ve no doubt found yourself drawn into a debate about which of Rory Gilmore’s (Alexis Bledel) romantic interests she should have been ended up with — Dean (Jared Padalecki), Jess (Milo Ventimiglia), or Logan (Matt Czuchry). It’s a controversial topic, but there are a number of strong cases to be made for Jess.

Let’s preface this by stating that Rory didn’t need to end up with anyone. It’s perfectly fine that she’s single at the end of the series (and still single at the end of A Year in the Life). There’s nothing to say she actually would have been happier if she’s pursued a long-term relationship with any of these men.

But for the sake of argument, if she were going to choose one of them, Jess would have been the smart pick. 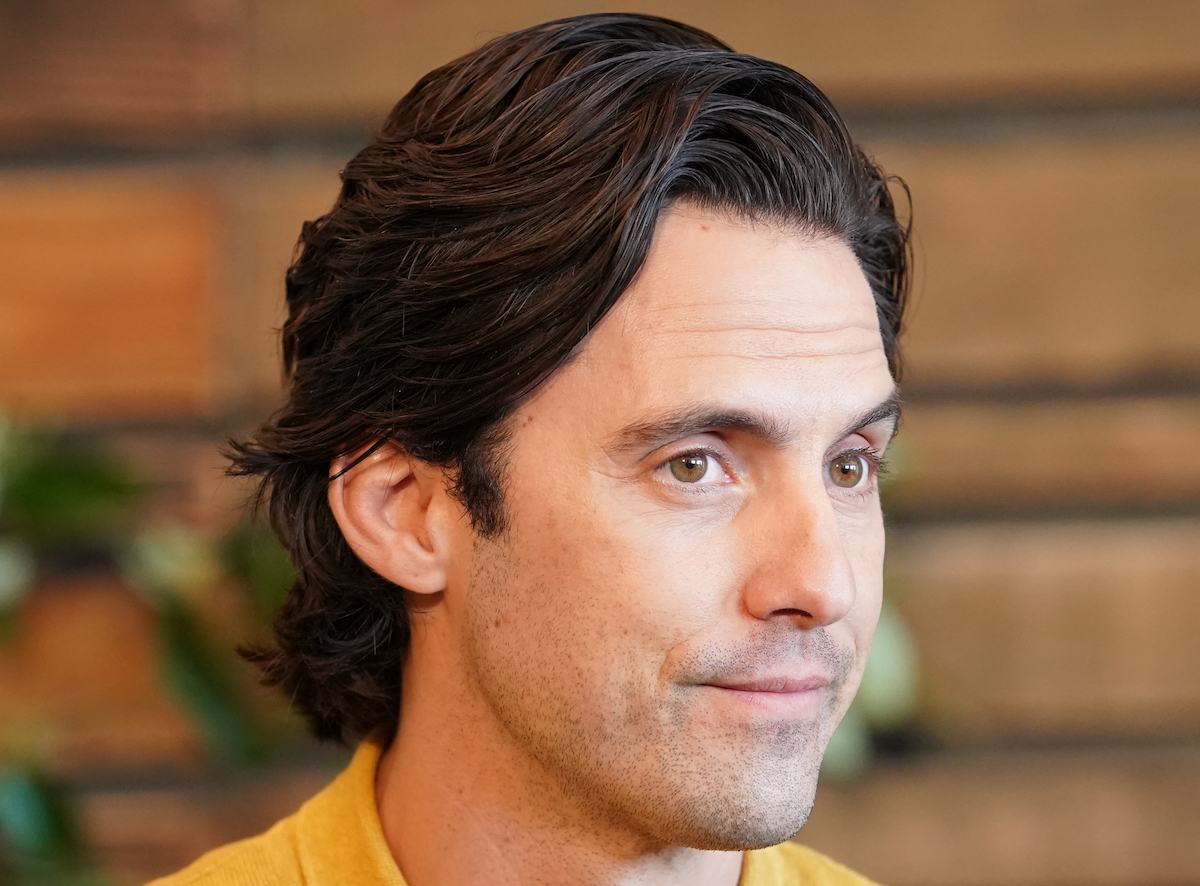 Before we can start talking about the advantages of dating Jess Mariano, let’s go over why she definitely should not have continued dating Dean or Logan.

At first, Dean Forester seems like the perfect boyfriend. He’s sweet, attentive, and makes time for her in his life. He’s romantic, and he gets along well with Lorelai (Lauren Graham). He fixes up a car for Rory and goes with her to that ridiculous Debutante Ball.  But that all changes later in the series.

He marries Lindsay (Arielle Kebbel) then promptly cheats on her with Rory. And he begins to act possessively toward Rory, becoming jealous when she merely spends time with Jess. While he is a good person at heart, he doesn’t seem to have what it takes to make a relationship last, at least not during this period of their lives.

As we find out in A Year in the Life, he marries a woman named Jenny. Hopefully, this means he has grown and is more prepared to maintain a marriage. But that’s certainly not the case during the original series.

Ok, so what about Logan Huntzberger? He’s not without his good qualities. Logan is someone who sees Rory’s potential and encourages her to pursue her dreams and goals. He is highly supportive of the journalism career she tries to build, or at least he seems to be for a while. Because of his financial status, he and Rory could create a stable, thriving life.

But his wealth is part of the problem, too. As much as we love her, Rory has some class envy issues going on. Lorelai eschews her social status when she leaves home and raises Rory on her own. And there are moments when it seems Rory wants to reclaim her social standing. It’s probably part of why she works with the Daughters of the American Revolution, attends Chilton and Yale, and goes to the Debutante Ball.

That likely plays into her feelings for Logan on some level. How much of it is her love for him, and how much is Rory romanticizing the life they could have together, bumping elbows with all of the Huntzbergers’ wealthy friends?

Also, in A Year in the Life, Logan is engaged but is perfectly happy to keep Rory on as basically a mistress, which is highly disrespectful. Either he needs to commit to her or let her go. Indeed, this is not the first time he cheats. He does the same thing to Rory in the original series.

And finally, he completely overreacts when she turns down his proposal. She has literally just graduated from college. She wants to stay together but realizes she needs to grow into an independent adult on her own before getting married. The fact that he doesn’t understand her need to build a life and career of her own suggests maybe he never really prioritized her goals as much as we thought.

Why Our Gilmore Girl should have chosen Jess

Jess is the most problematic of Rory’s boyfriends initially. He’s dismissive, disrespectful, and constantly gets into trouble. But by the end of the series, he has done a complete 180.

Jess’s poor attitude when we meet him is largely due to his turbulent family life. But as time goes on, he works to mend his relationships both with Luke (Scott Patterson) and with his father, Jimmy (Rob Estes). What’s more, he shows great commitment and follow-through by putting in the difficult work of building a career as a writer. Once he gets his act together, he grows into someone who’s dependable and consistently does the right thing.

He also demonstrates emotional intelligence. When Logan cheats on Rory and she runs to Jess, she says it’s to make Logan jealous. But maybe there’s also a part of Rory that knows Jess understands her in a way that perhaps Logan doesn’t?

Of the three men, Jess demonstrates the greatest capacity for growth, as well as an ability to be introspective that Dean and Logan don’t seem to have.

Both the original series and A Year in the Life are streaming on Netflix.