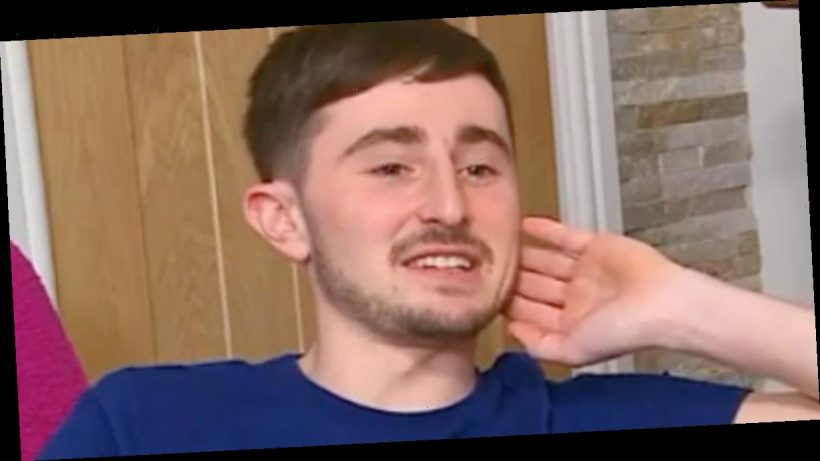 Gogglebox star Pete Sandiford concerned his fans as he shared a snap of his painful-looking eye after suffering an injury.

The 26-year-old television star revealed his sore black eye as he posted a picture on Instagram, but didn't confirm how he sustained the injury.

Pete didn't let his swollen eye stop him from making his followers laugh as he edited the picture and added a hilarious caption about his Gogglebox star sister Sophie.

Pete shared the snap with his 268,000 followers on Instagram and they showered the star with messages of support.

While another wrote: "Oh no! What happened?"

Gogglebox fans were left excited on Friday as it was revealed their favourite Channel 4 reality show will return later this month for series 17. Pete is a firm favourite among fans of the show as he regularly leaves viewers in fits of giggles with his hilarious antics.

The Blackpool-based funnyman, who appears on the show with his younger sister Sophie, works in insurance as a day job.

In an episode airing last November, he revealed after he had sex for the first time, he asked the girl out for a McFlurry as a romantic date.

He made the remark while the Gogglebox cast watched Naked Attraction, which saw Brian, a 23-year-old virgin, walk off the show after being overwhelmed by the number of naked women in the room.

Pete said: "When I lost my virginity it was that awkward afterwards, I went: 'Do you want to go get a McFlurry?'"