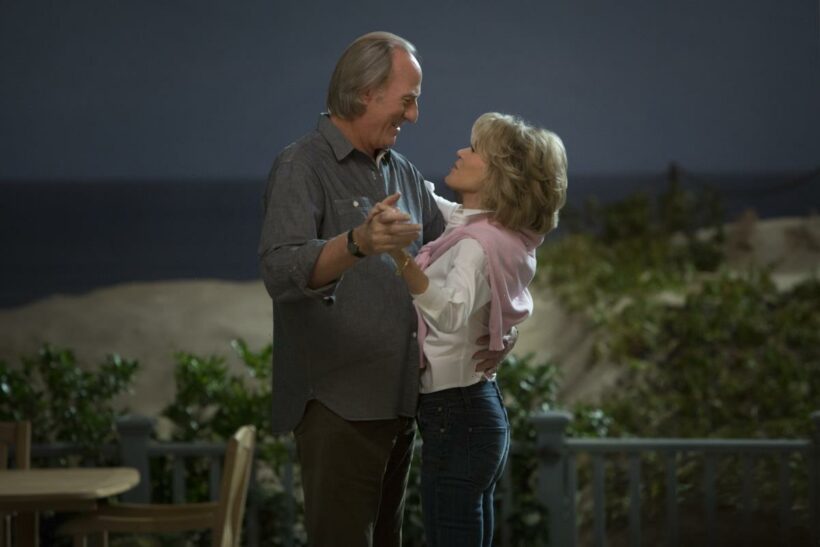 Jane Fonda’s character Grace Hanson has had quite a few love interests throughout the Netflix series Grace and Frankie. In the seventh and final season, she is married to Nick Skolka. However, it took Grace a little bit of time to get back out there after Robert left her. The first man Grace dates after her divorce is a man named Guy, played by Craig T. Nelson. Fonda and Nelson shared an on-screen kiss, and the experience was pretty enjoyable for her. 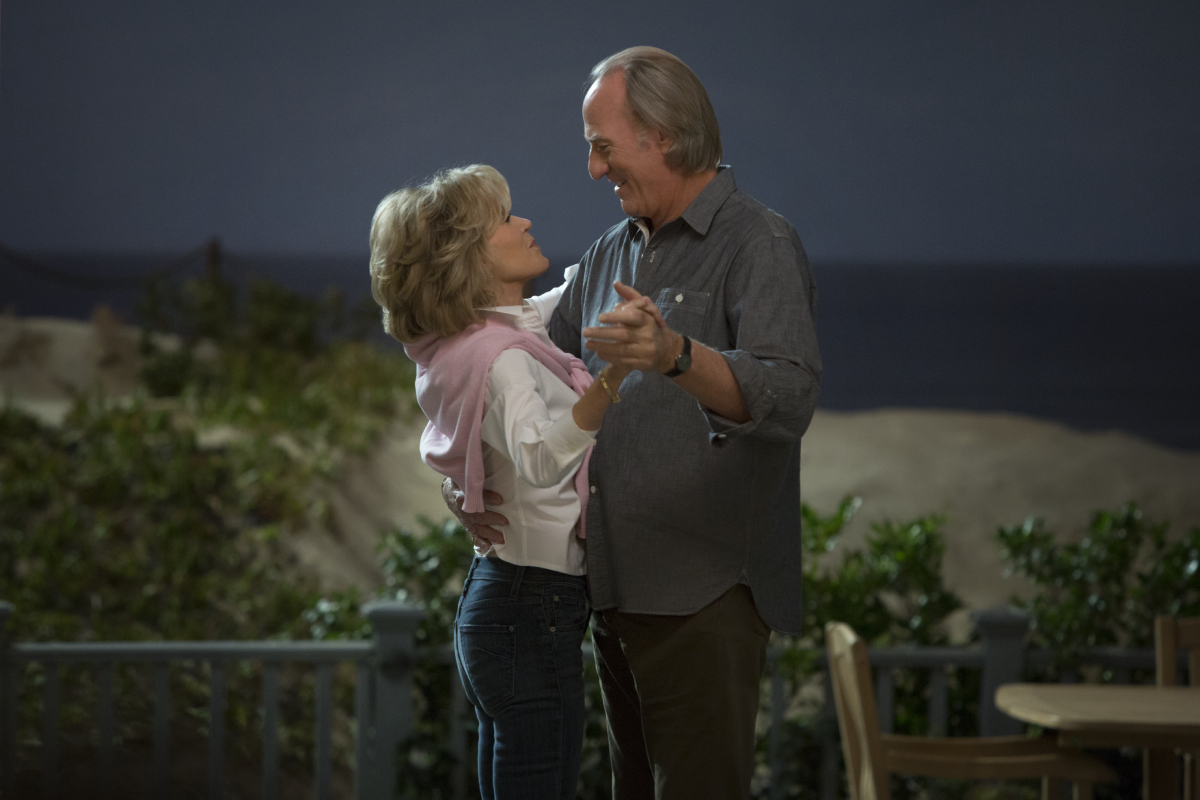 In Grace and Frankie Season 1, Grace runs into Guy while waiting for a date to show up. Guy was an old friend of Robert’s from college, who has since spent his life traveling the world. Grace and Guy start talking and hit it off, and the two begin a relationship.

Grace dates Guy for a while. However, she ends up breaking up with him after realizing that she can’t reciprocate when he tells her he loves her. When Grace and Guy start dating, Grace is nervous because she hasn’t been intimate with anyone in quite some time. Fonda also hadn’t had an on-screen kiss in quite some time when she started playing Grace.

Fonda’s kiss with Nelson was her first on-screen kiss in 15 years. “If somebody had told me then that at 77 I would be back in a thing called Netflix… and then I would have my first kiss at 77 since 15 years I would have said you’re crazy,” Fonda said on The Ellen Show. Thankfully Fonda seems to have enjoyed the experience. “It was fun. It was Craig T. Nelson. It was a lot of fun,” she continued.

Fonda also explained that there was no tongue in her kiss with Nelson. The actors didn’t discuss beforehand exactly what the kiss would look like. “We wanted it to be spontaneous,” Fonda said. “The lesson for me is that you just never know what’s in store in life,” she continued of returning to acting and having another on-screen kiss.

For the now, 83-year-old actor, Grace and Frankie has always been an important show. The series does a rare thing in showing that older women can still be vibrant, run a business, and have active sex lives. “We deal with issues that are important to older women,” she said on The Ellen Show. In the episode where Grace is preparing to have sex with Guy, Frankie offers some of her homemade yam lube to help with vaginal dryness. “We’re dealing with the real issues,” Fonda reiterated.

Nelson wasn’t the last on-screen romance that Fonda would have on Grace and Frankie. Grace dated several other men and married her second husband Nick in season 5.

Nick was arrested for tax evasion and security fraud at the end of season 6. Though he was let out on house arrest, it’s not clear how Grace and Nick’s relationship will work out in the final season.