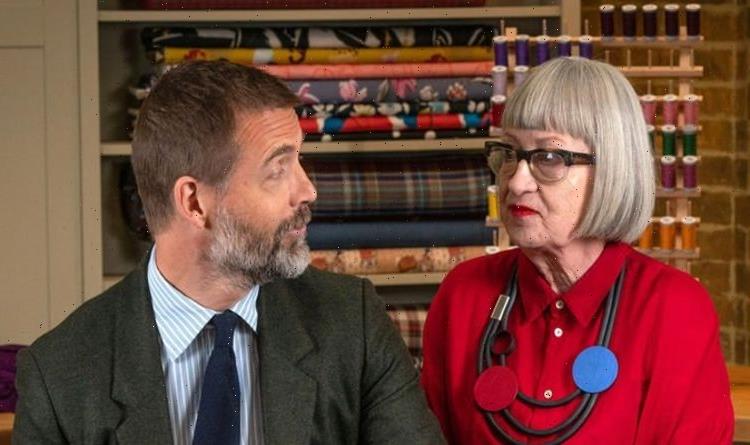 The Great British Sewing Bee: Claire is crowned the winner

Series seven of Britain’s biggest sewing competition is about to begin with the nation’s best amateur sewers competing in different challenges to be crowned the winner. But, judges Esme and Patrick have admitted they’ve had disagreements behind the scenes.

12 brand new contestants will be battling it out to win the top spot in the competition.

Each new episode will have a different theme with three main tasks for the contestants to complete.

The main tasks each week will be: a pattern challenge, a transformation challenge, and a final sewing challenge, which will test the contestants’ ability to create an outfit for a real-life model. 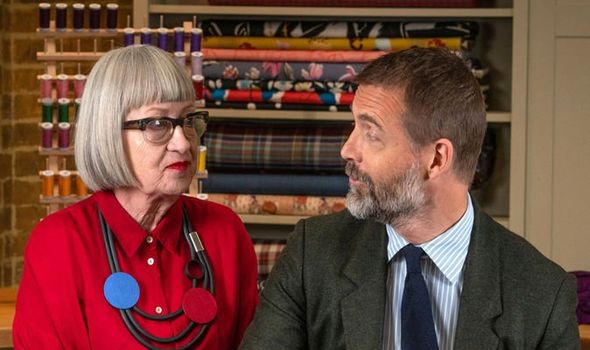 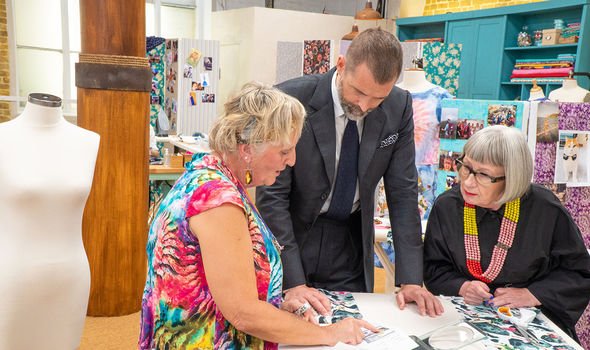 The competition is overseen by resident judges Esme and Patrick, both who have plenty of professional experience.

Esme is a fashion designer best known for opening a London based shop called ‘Swanky Modes’ in the 70s.

Patrick is also a fashion expert and a TV and radio commentator on the British fashion, clothing and textile industries.

The pair seem to get along well on-screen, but Esme has revealed they don’t always agree. 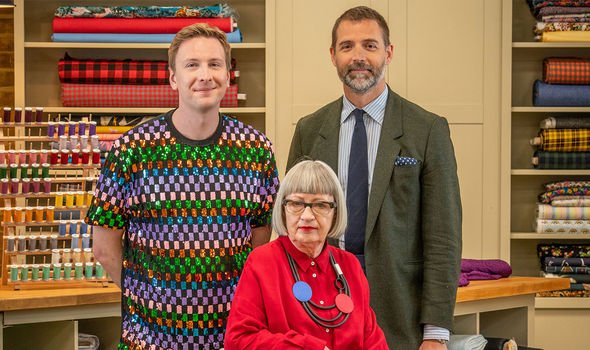 Speaking in an interview with Radio Times, she admitted to occasionally arguing with Patrick.

When asked what happens if they can’t agree on a Sewing Bee winner, Esme said: “We fight!”

However, Patrick revealed he is normally the one to give in.

He said: “We sometimes have quite serious conversations. We have a lot of discussion… and most of the time Esme gets her way.”

Esme agreed she usually gets the outcome she wants, saying: “Of course I do!”

It seems the judges really are good friends outside of the show though, as they revealed they have a WhatsApp group chat with the series presenter Joe Lycett.

He reckons their on-screen chemistry is part of what keeps viewers tuning in.

“Esme, Joe and I have a real laugh and hopefully the audience are partly responding to that,” Patrick commented.

The trio will be back on our screens hosting the seventh series of the competition this week.

The Great British Sewing Bee returns to BBC One on Wednesday at 9pm.