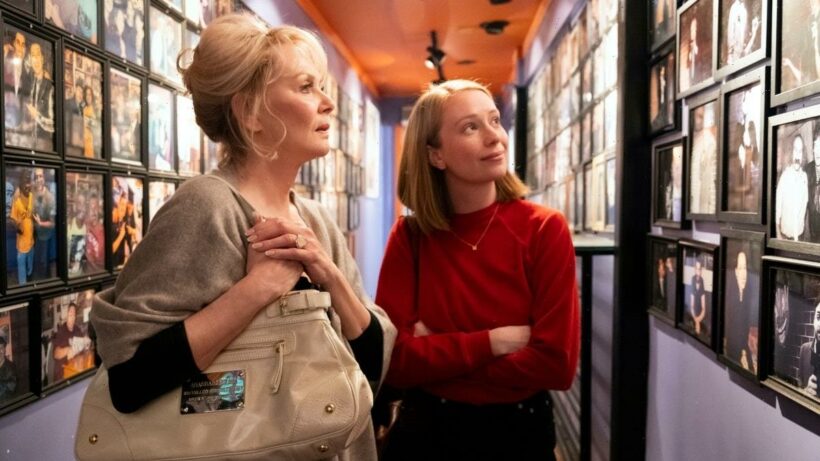 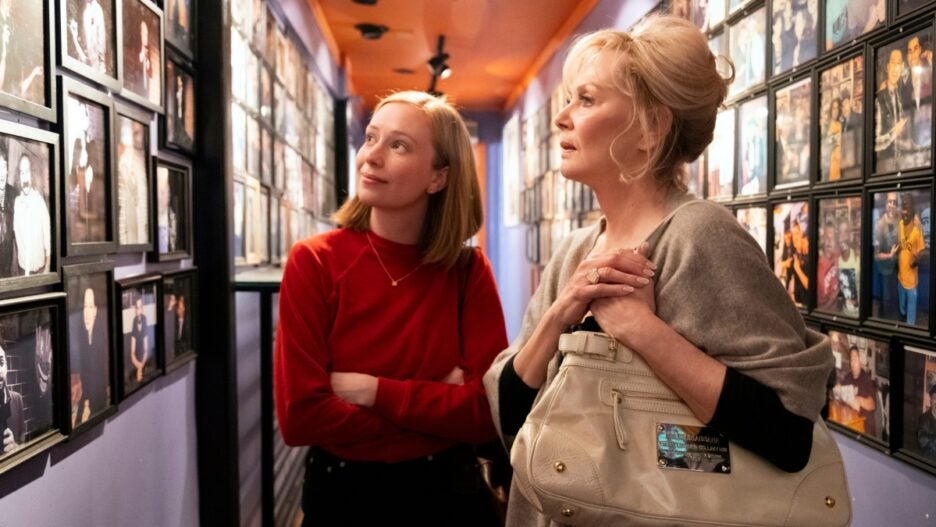 Ahead of its season finale on Thursday, HBO Max has renewed breakout comedy “Hacks” for a second season.

According to HBO Max, “Hacks” has consistently ranked among its top 10 most viewed content since its debut last month.

“We have been blown away by the positive reception to ‘Hacks’ — we owe this renewal to every single person who tuned into the show and then told a friend to watch. We are so grateful we get to continue, and want to thank our partners at HBO Max and Universal Television for supporting the show so fiercely, and our wonderful cast and crew for delivering on every level,” Downs, Aniello and Statsky said in a statement. “Many years ago, we set out to tell a deeply important story that needed to be told — that of a handsome, charming talent manager and his two demanding female clients. We’re so glad that story resonated with audiences, and we can’t wait to get to work on season two. See you soon!”

Smart added, “I am absolutely thrilled we are picked up for a second season and I told Hannah it’s ‘No more Miss Nice Guy; from now on it’s Bette and Joan! And guess who’s BETTE??!!’”

“Hacks” finishes its first season with its last two episodes on Thursday.