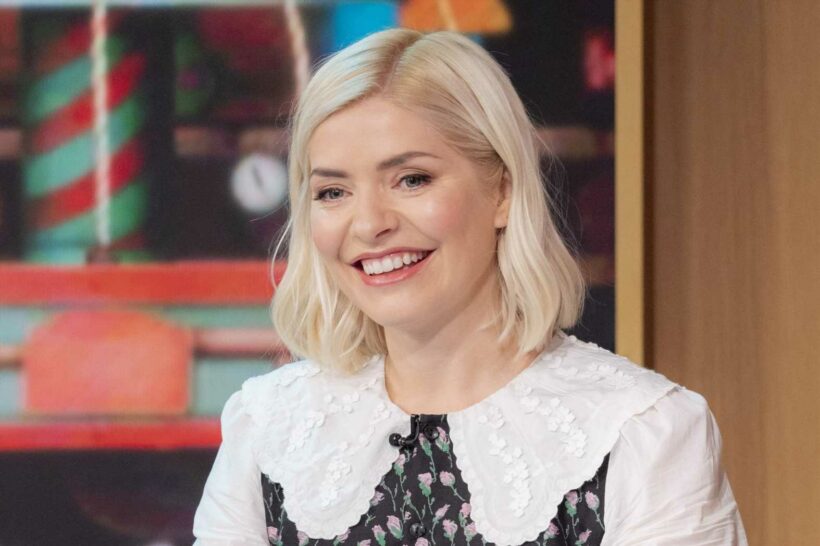 HOLLY Willoughby returned to This Morning today – and fans were all talking about her nasty bug.

The 40-year-old host was back in the presenter's chair after a nasty bout of illness that ruled her out of most of last week's shows. 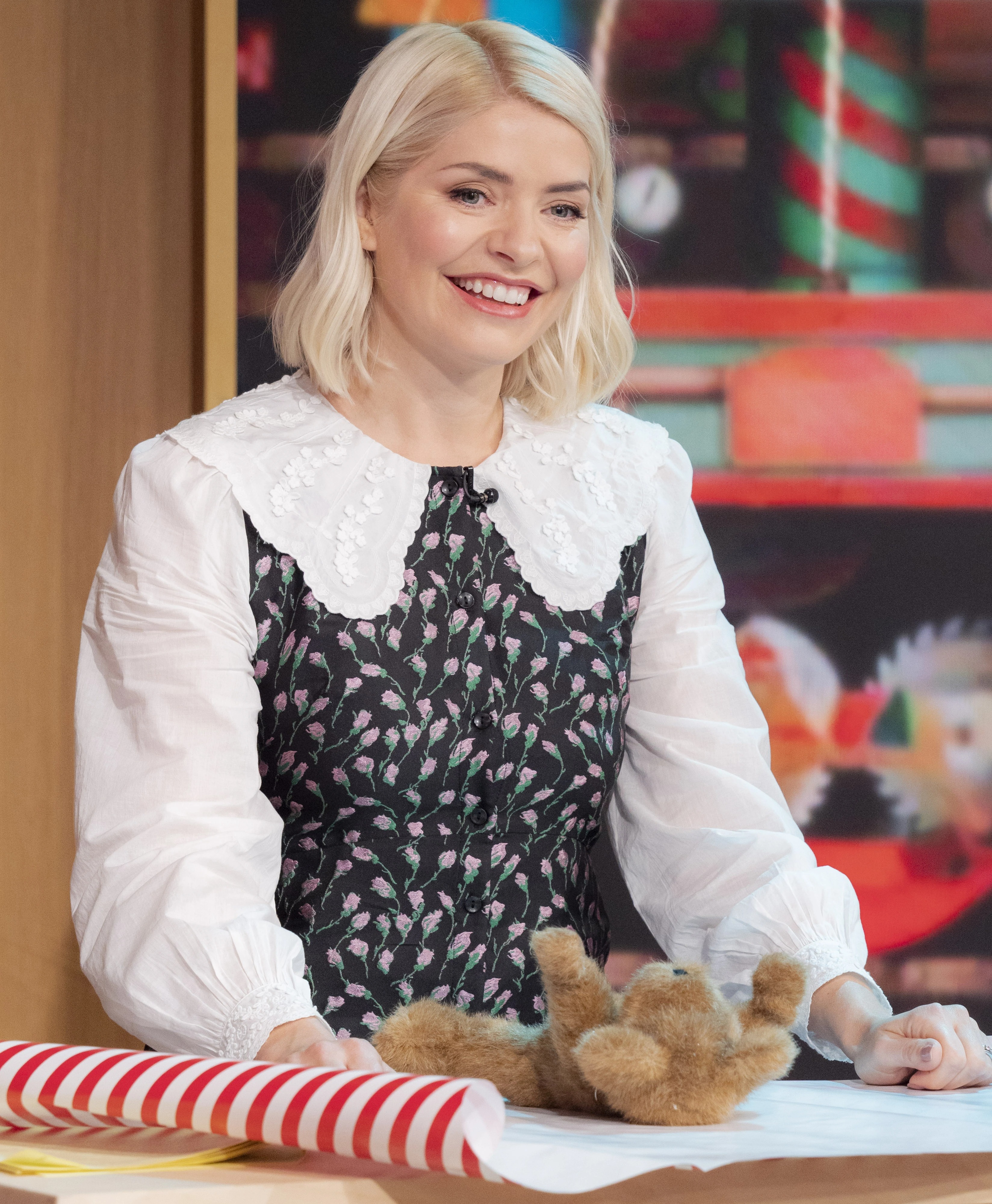 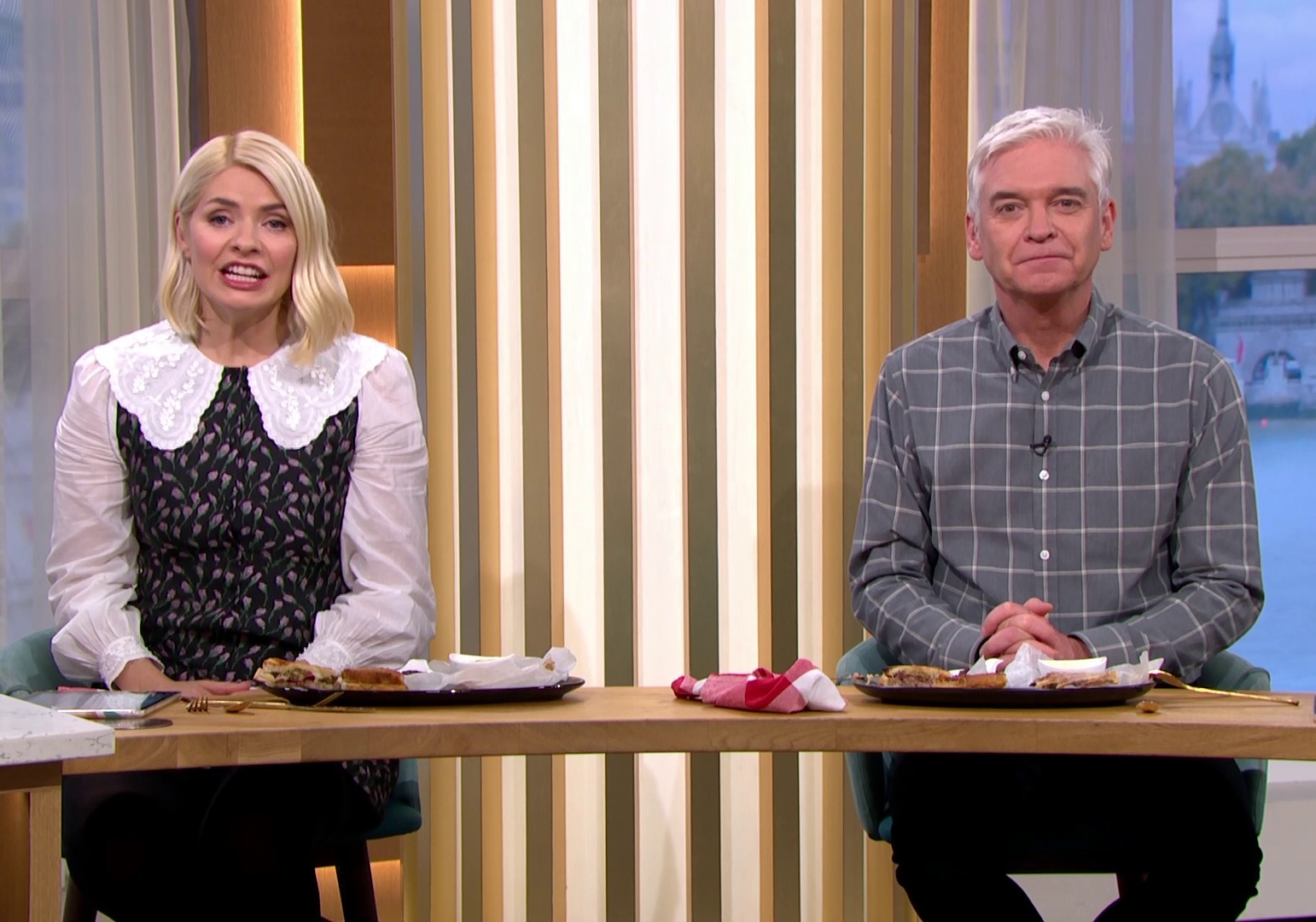 But while Holly wasn't afraid to talk about the winter bug, mentioning it throughout today's episode, viewers didn't use such polite terms.

One remarked on Twitter today: "Holly looking two stone lighter after a nasty case of the s**ts."

Others referred to her "bout of the s**ts" with another asking: "Do we really need to be reminded that Holly had the trots?"

One fan was even concerned by today's This Morning recipe, with one posting: "Holly has just got over the s**ts. The last thing she needs is weird toasties."

The star returned to her seat on the show today telling fans: "It is really good to be back."

Asked how she was, Holly said: "Much better now, thank you. Yeah sorry about last week, that really took me down."

Referring to her son, she added: "And Chester, who wasn't very well either but we're fine now.

"Thank you to Josie as well, who did a brilliant job. All I did was watch you. It was a great show. I really enjoyed myself in my sickness!"

Phillip Schofield told her: "You missed the man with the biggest penis."

Posting on Instagram she explained she couldn't get into the studio because she was so ill saying: ""I'll be back as soon as I'm in no threat of vomiting on Schofe." 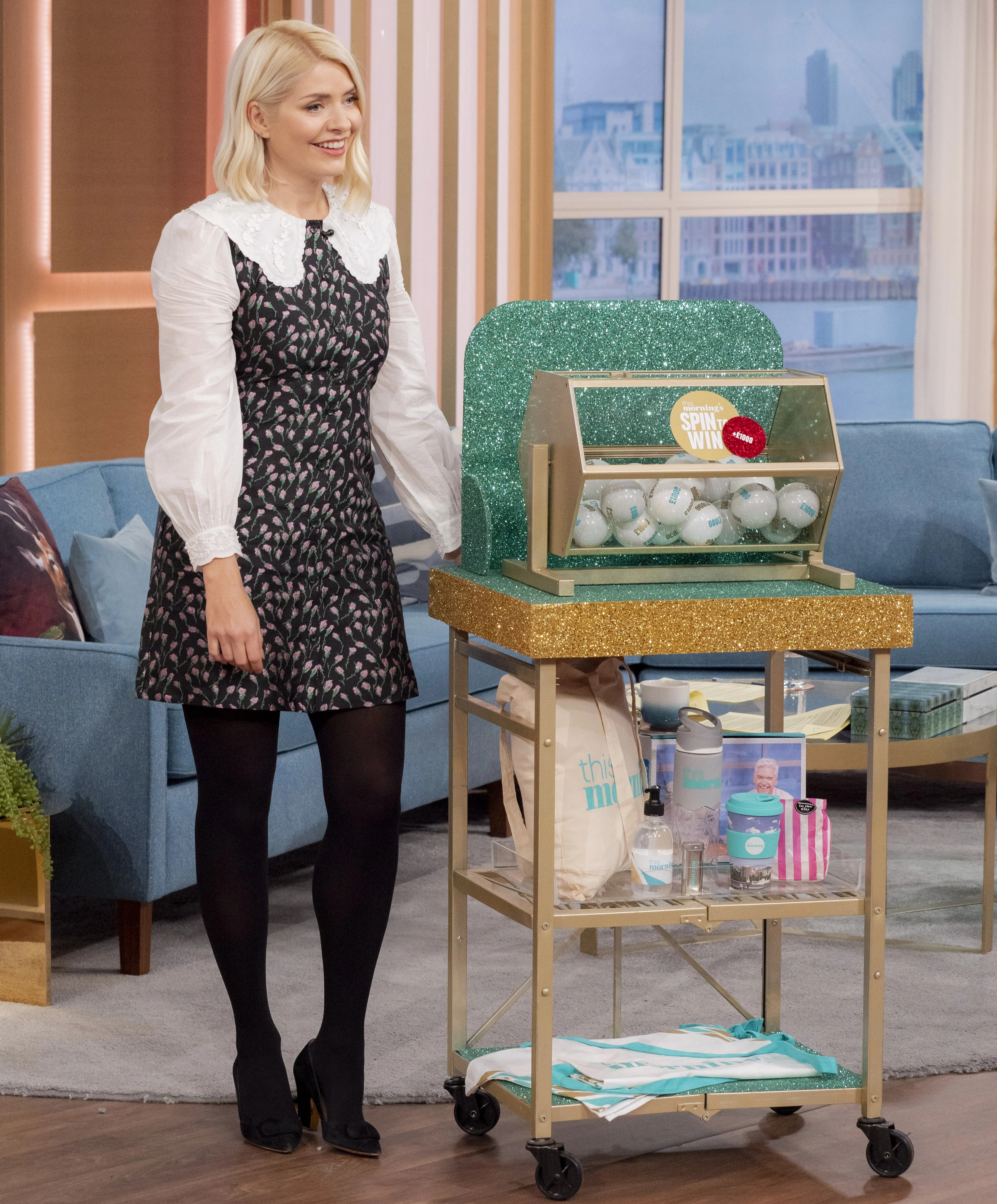 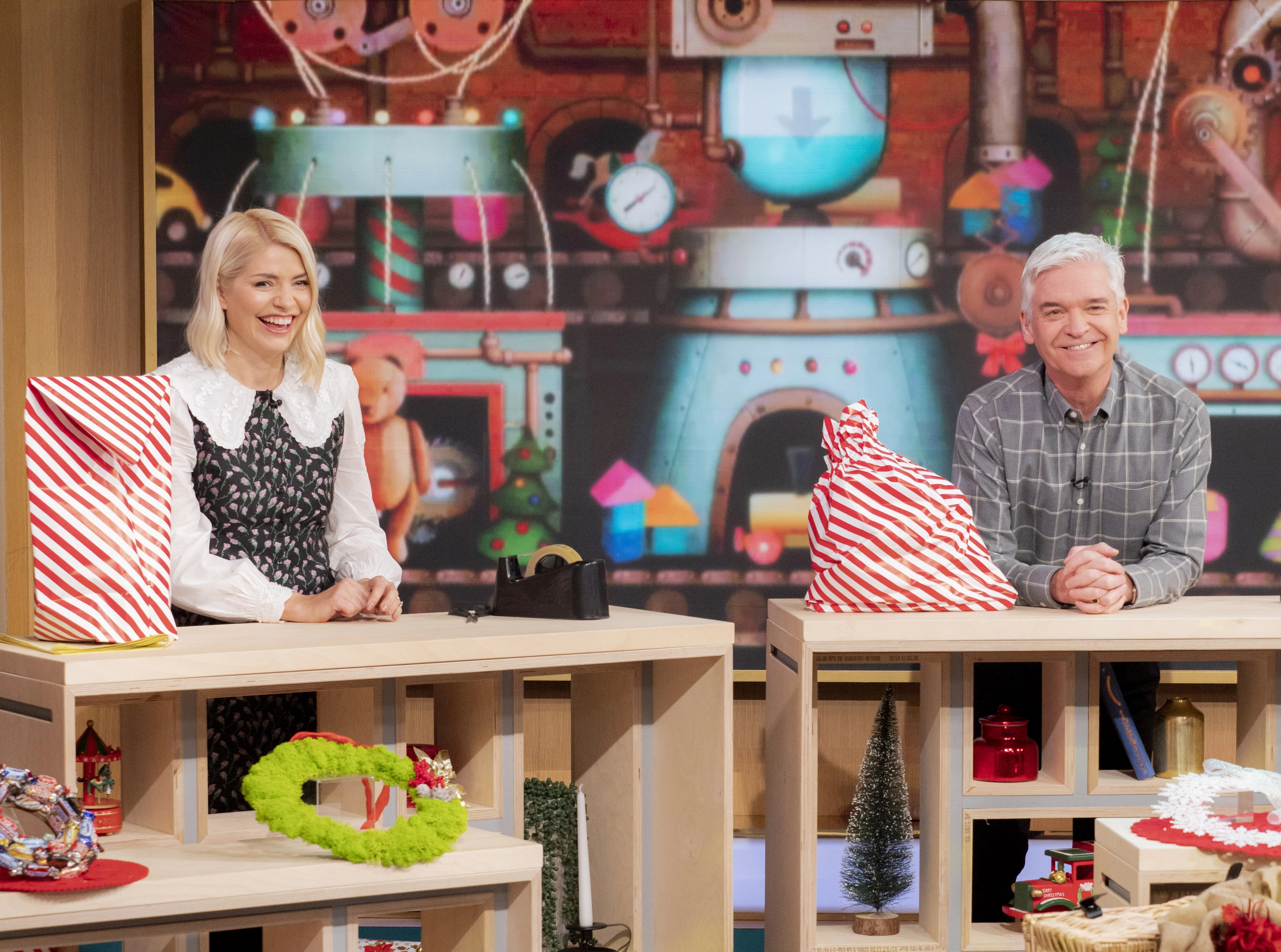