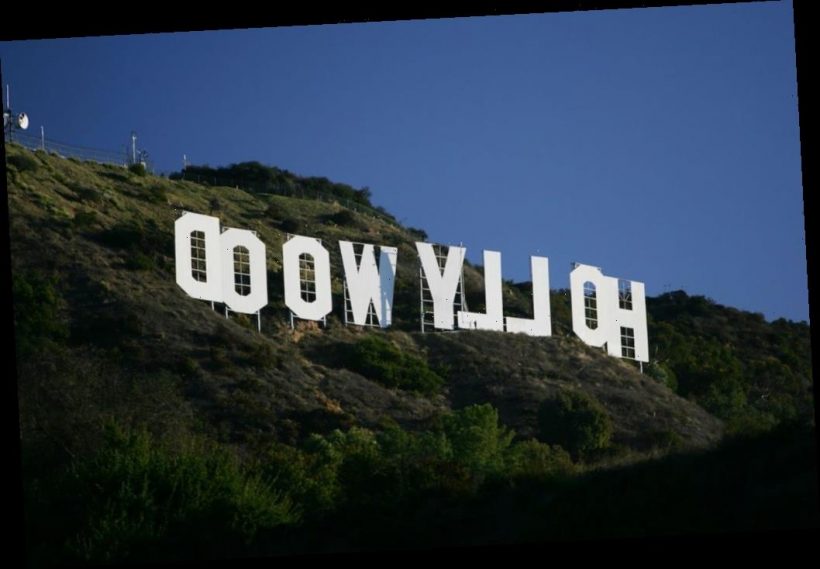 At this point, there’s little excuse for not knowing that entertainment has a representation problem. After the 2016 #OscarsSoWhite movement made the racial disparity of the industry’s biggest awards night glaringly obvious, there has been plenty of discussions, dissection, and recognition of the racial gap in both the presence and appreciation of minority actors in mainstream Hollywood projects.

The issue extends to every facet of the entertainment world, and efforts have been made — often with Black creators at the forefront — to address the disparities. Still, major disconnects in representation persist, and even when actors from minority groups are featured more heavily in the cast, their roles are not always befitting the heart of the movement.

Sure, we’ve come a long way from the blatantly racist characters who used to populate everything from Academy Award-winning films to children’s programming, but there’s still a lot of work to be done.

A new study reveals that it’s not just the moral and ethical ramifications we face of continuing to devalue Black-led media projects. We also face serious financial ramifications from our short-sighted treatment of this art and the artists who create it.

Hollywood continues to have a representation problem

Despite years spent drawing attention to the racial disparities in creative industries, Hollywood still remains overwhelmingly dominated by white leadership. As ScreenRant reports, fewer than 6% of creative film leaders — writers, directors, and producers — are Black. White creators make up the bulk of the credits. An astounding 94% of film executives are white. The problem extends into television as well, where 87% of television executives are white.

This lack of diversity at the top of the pyramid leads to problems all the way through the creation process. Many actors have come forward to speak about what the lack of roles for people who look like them means to their art and the work they do.

Zendaya, for instance, has made a concerted effort to draw attention to the lack of roles for Black female creatives.

Sandra Oh, a Golden Globe-winning actor herself, has taken on substantial roles, but she notes that most of them were written for white actors. Taking on parts written for someone with Asian-American heritage would mean actors get to “actually embrace our own accents, our own histories, our own culture. And that’s, it’s a big shift because it’s really a shift in writing as well.”

McKinsey & Company, a consultant firm with a commitment to diversity, released the details of a report that took a close look at Hollywood projects led by Black creatives. The multi-faceted study involved looking carefully at more than 2,000 films while simultaneously conducting interviews with writers, actors, directors, and producers.

Partnering with BlackLight Collective, a coalition of Black creatives working in the industry, McKinsey & Company released findings that show diversity in representation and creative leadership to be a financial problem as well as an ethical one. Their findings point to a real disparity in funding for Black-led initiatives, showing that these projects receive less money than counterparts led by white creatives.

Successful Black-led projects in recent years include Black Panther (with an astounding box office performance of over $1 billion), Michaela Coel’s HBO series I May Destroy You, and Spike Lee’s Da 5 Bloods.

The racial disparity comes with a steep cost for Hollywood

What makes the results even more shocking is the cost that’s associated with this discriminatory funding model. While Black-led projects are getting less funding, they disproportionately bring in the profits.

In fact, the McKinsey & Company study revealed that these projects are often more successful at recouping their initial costs and turning a profit, making them smart investments.

To put a literal number to the theoretical gain Hollywood could see, Deadline reports that the $150 billion industry could see an annual growth of $10 billion by addressing these racial disparities.