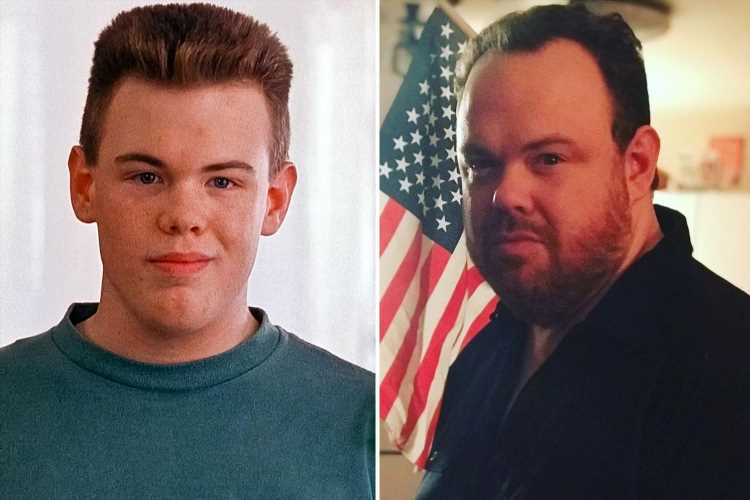 Home Alone star Devin Ratray looked stoic in a new mugshot after he was ARRESTED for allegedly "trying to strangle his girlfriend."

Devin, who played Buzz McCallister in the beloved holiday film, had the alleged spat with his now-ex girlfriend about two weeks ago. 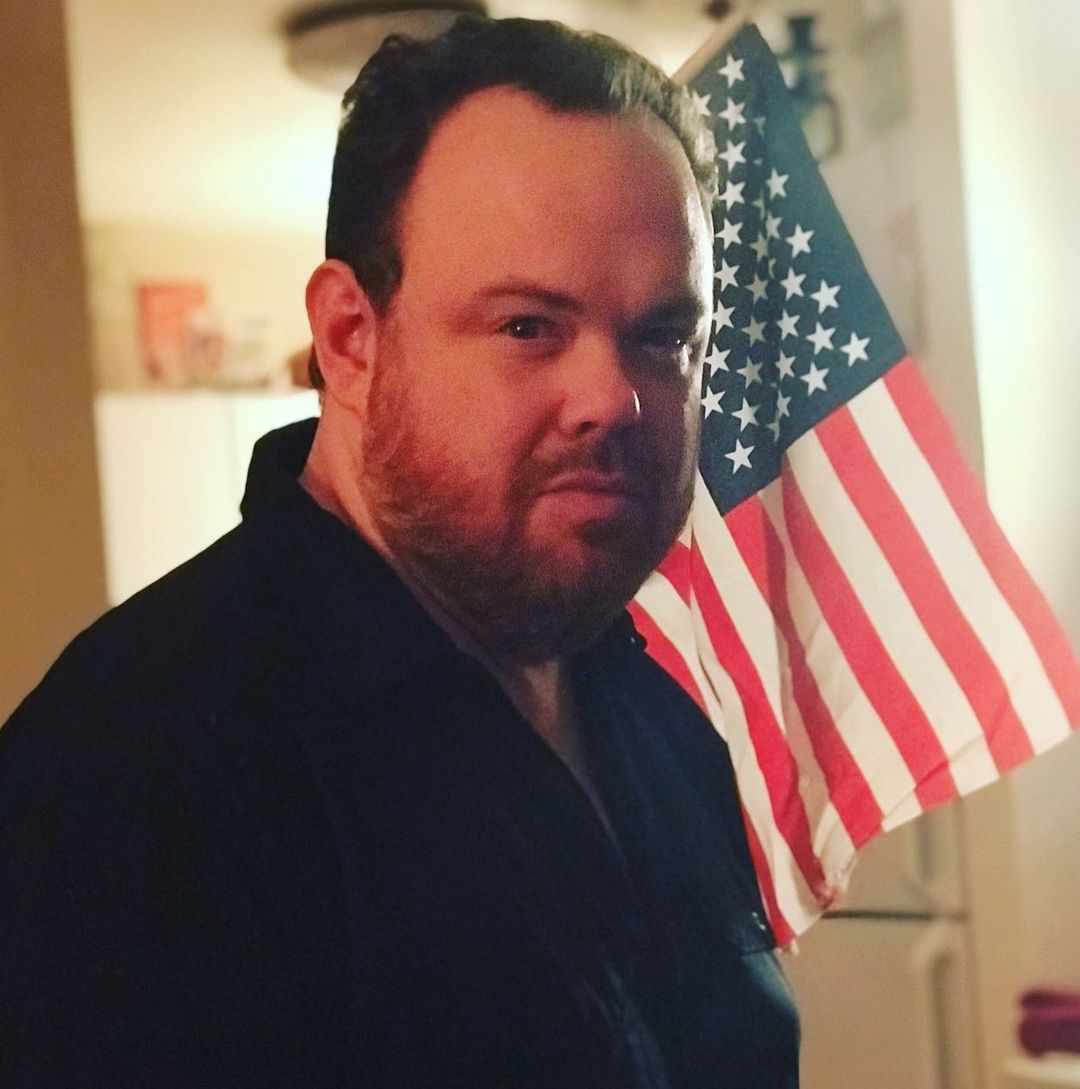 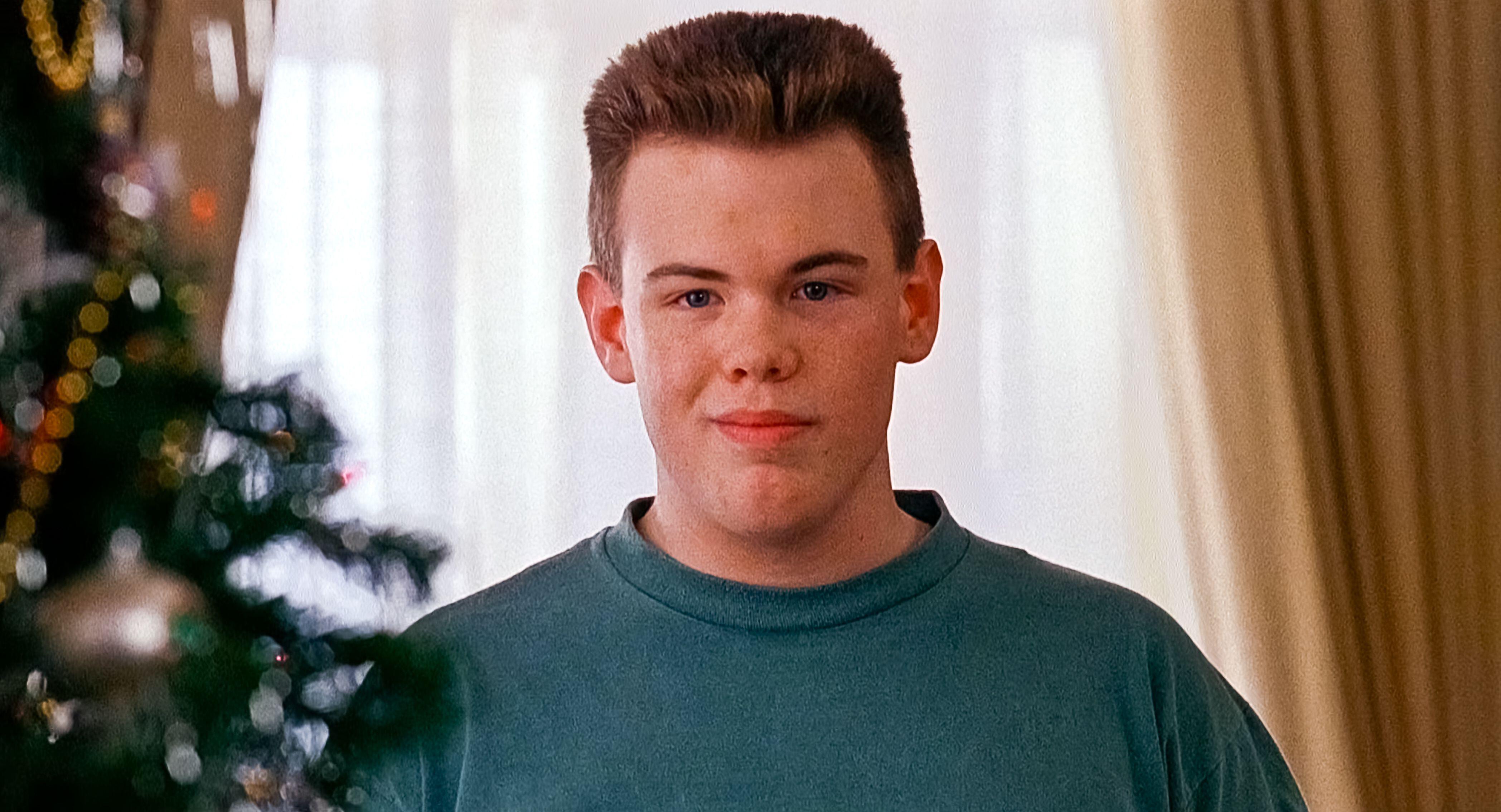 According to TMZ, Devin was booked with domestic charges Wednesday after turning himself into Oklahoma City authorities.

A warrant had been issued for his arrest after an alleged altercation with his girlfriend two weeks previously.

Devin was charged with domestic assault and battery by strangulation.

He was released on a $25k bond within 15 minutes after posing for a mug shot, which can be viewed here.

The actor's shocking arrest came after he shared he would be a part of the movie's "reunion," set to take place 31 years after Home Alone first aired.

No announcement has been made as to if the 44-year-old actor will still be involved.

in the dog house

Two weeks ago, Devin and his girlfriend allegedly got into an argument which turned physical.

The actor's significant other claimed he began "strangling her and putting his hand over her mouth," as their fight escalated.

She then alleged that she "bit his hand," before "he punched her in the face and she escaped to a stairwell."

"She then got her stuff and left, waiting for the cops to arrive," according to documents obtained by TMZ.

Law enforcement sources told the outlet they were "called to a Hyatt near downtown OKC earlier this week for a domestic dispute between Ratray and his girlfriend."

However, Devin's reps have asserted that the two "got into a verbal argument, nothing physical, and things were so nasty the two broke up."

The representative did not divulge further information on what the fight was about.

The police informant continued on to say that everything was "sorted out once Devin and his girlfriend decided to go their separate ways for the night."

The accuser "got a separate room" and no one was arrested at the time.

Devin reached his claim to fame in 1990 when he played Buzz McCallister, the mean older brother to Kevin, played by Macaulay Culkin.

Last week, the actor revealed that the cast of Home Alone will host a "reunion" 31 years after the original Christmas flick aired.

"They have been planning a reunion online and I just recently, as in a couple of days ago, got on their messenger chat thread," he told People.

"The family is moving on their own accord to get together, so who knows what's going to happen in the future," he explained.

However, Devin did share that Macaulay, now 41, his younger brother Kieran Culkin, and Catherine O'Hara would not be attending the reunion.

"Macaulay is so much more open and relaxed and, I should say, more of a public figure," the Mosaic star disclosed.

"He has been reclusive as anyone would be, in his situation, and I'm glad that he is more of a public figure now and open."

Devin did say he was "so pleased" over Kieran's "very consistent and respectful career", adding: "He has always been a real actor."

Devin has starred in countless movies, namely Home Alone, Home Alone 2: Lost in New York, Home Alone 4: Taking Back The House, and most recently, Home Sweet Home Alone, a film that debuted on Disney Plus in November. 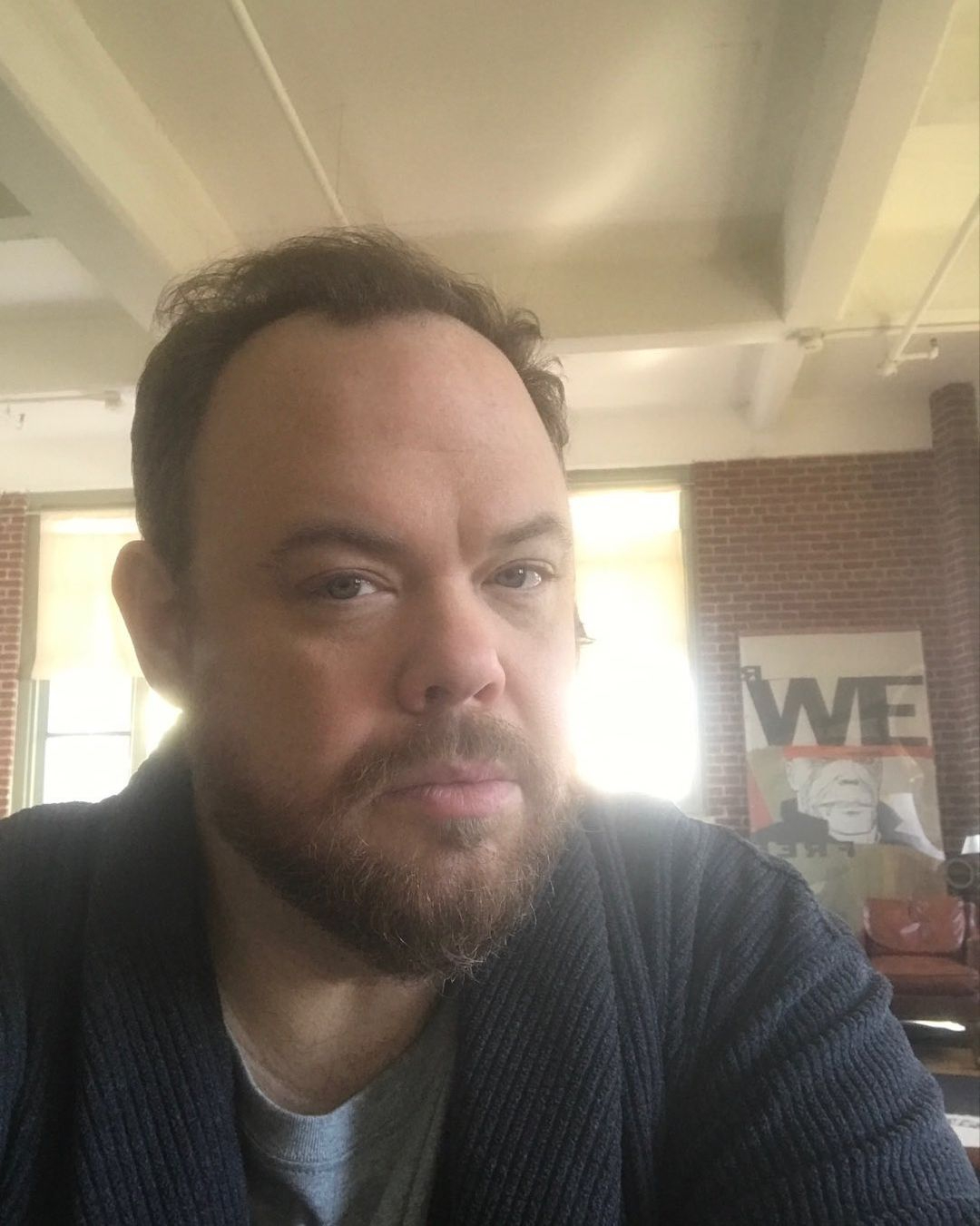 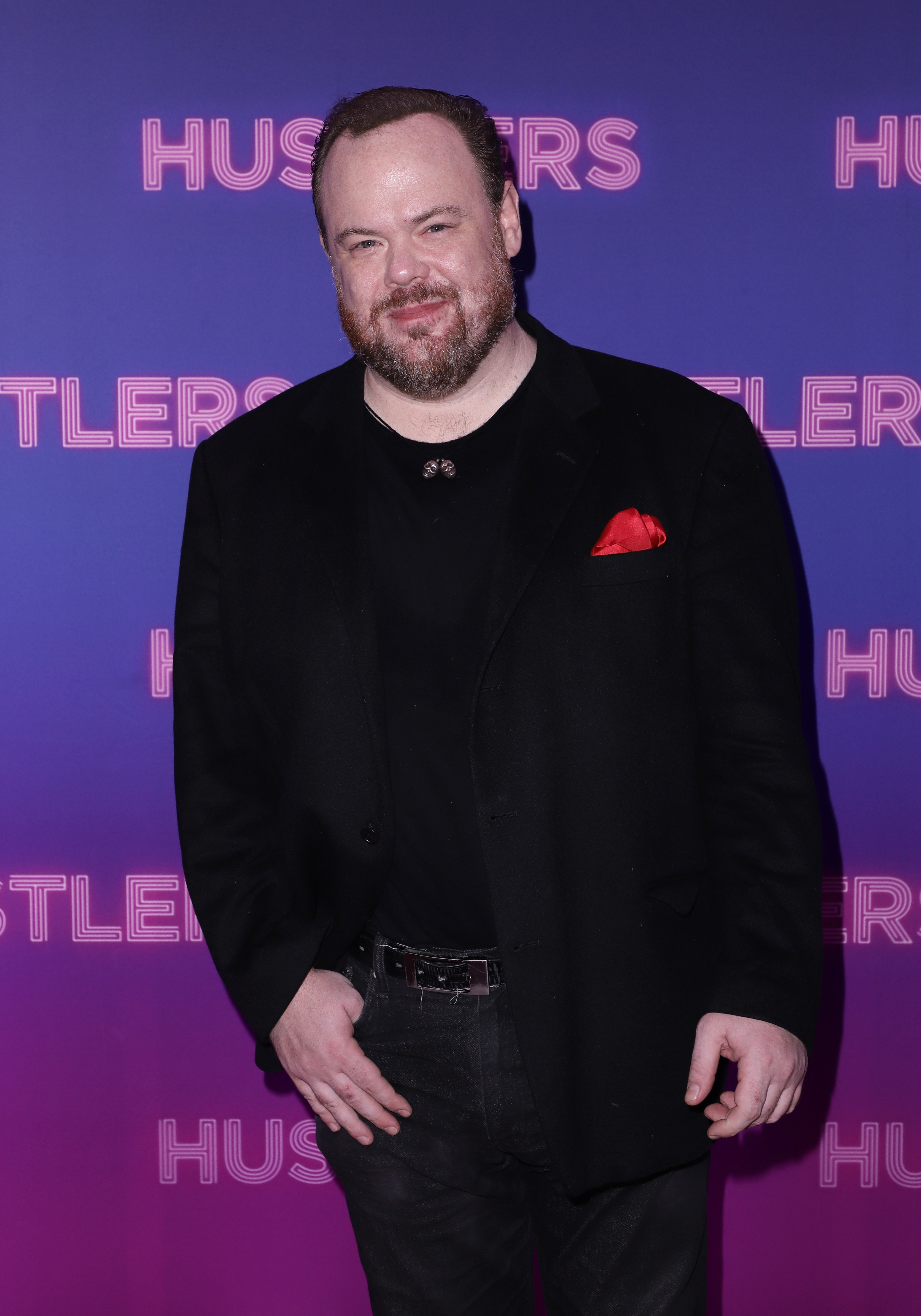 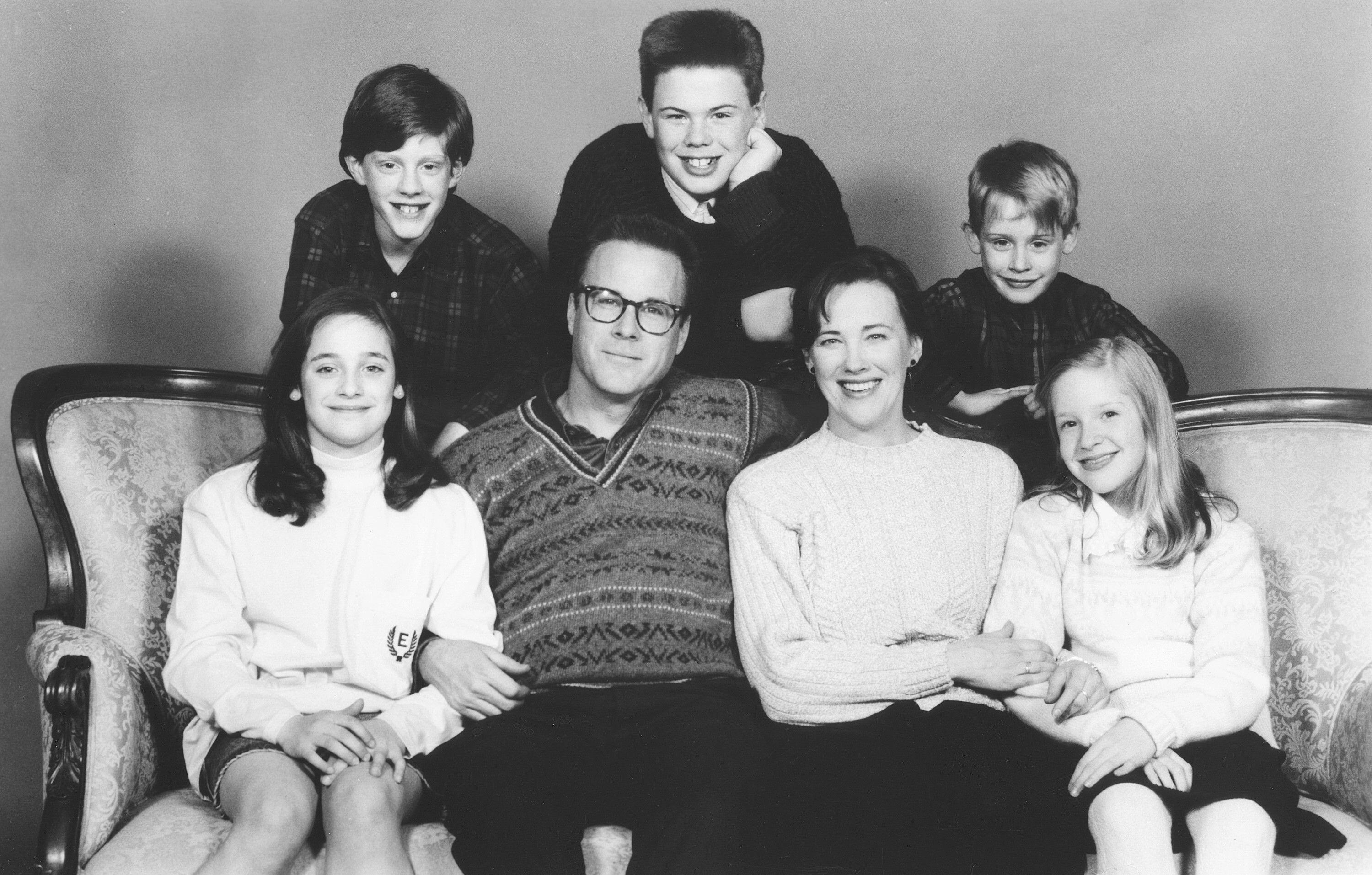