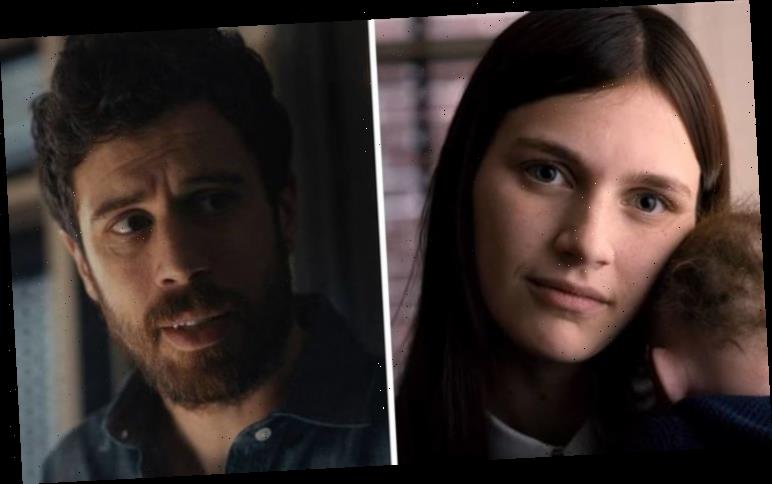 Servant is a bizarre and heartbreaking drama which was one of the first original series to be released when Apple TV+ was launched. The show was renewed for a second season in 2019 and has already begun on the streaming service. Following the shocking series one finale, there is plenty to follow up on with the new lot of episodes.

Fans quickly realised though that this wasn’t an ordinary job as the baby Leanne had to look after was just a doll as their real child died at 13 weeks old.

When she suffered a mental breakdown because of the loss of their son Jericho, Dorothy’s therapist said this doll would be able to help her heal.

With Leanne on the scene though, things started to get even weirder. 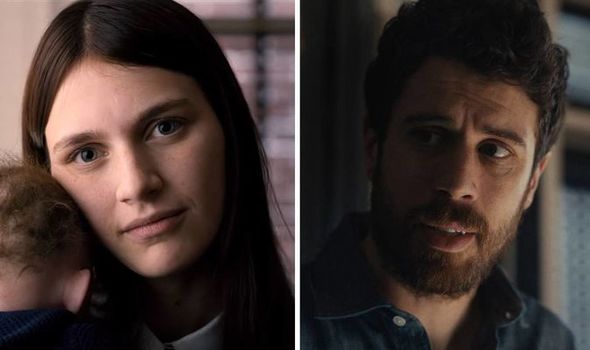 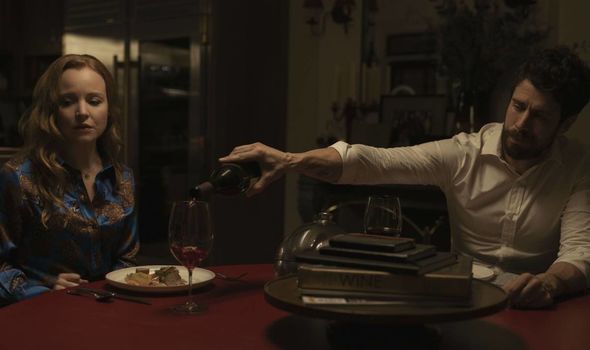 When Sean told Leanne what had happened to their real son, she didn’t react.

She continued to treat the doll as a real baby and a few days later, Sean found there was a real baby in the cot instead of the doll.

Still affected by her breakdown, Dorothy doesn’t notice the fact the doll is now a living baby and carries on acting normally.

Sean needs to find out what is going on though and digs deeper into just who Leanne is. 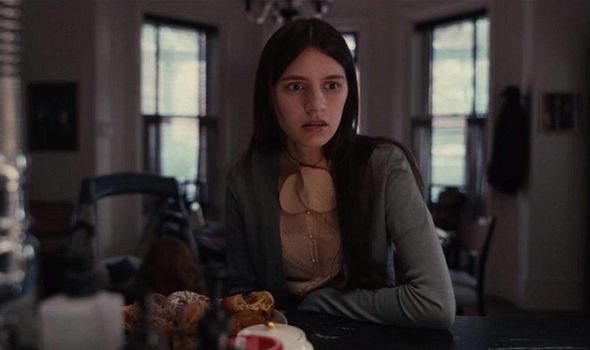 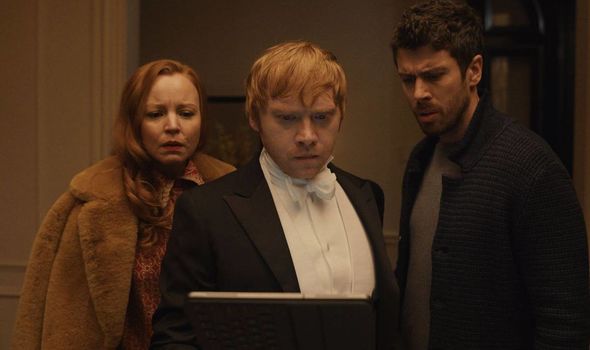 How many episodes are in Servant season 2?

Shortly after, the streaming service announced a second season would be on the way.

Series two of Servant began on Friday, January 15, 2021, with Sean and Dorothy once again at the heart of the story.

Apple TV+ is having a slightly different approach to this new season in comparison to series one.

When series one came out, the first three episodes of Servant became available on the same day.

Following this, a new episode was released weekly on Apple TV+.

This time around, just one episode was dropped on the second season’s premiere date with the rest being released weekly every Friday.

Much like series one, there will be a total of 10 episodes of Servant season two.

Even when series two does come to an end though, the story will not be finished.

Before Christmas and prior to series two starting, Apple TV+ gave the green light for a third series.

As of yet, a release date for the upcoming season hasn’t been announced but as series two has just started, it is still very early days.

As there was a two-year gap between series one and two, it could mean the latest season won’t be out until 2023.

Servant is available to watch on Apple TV+.