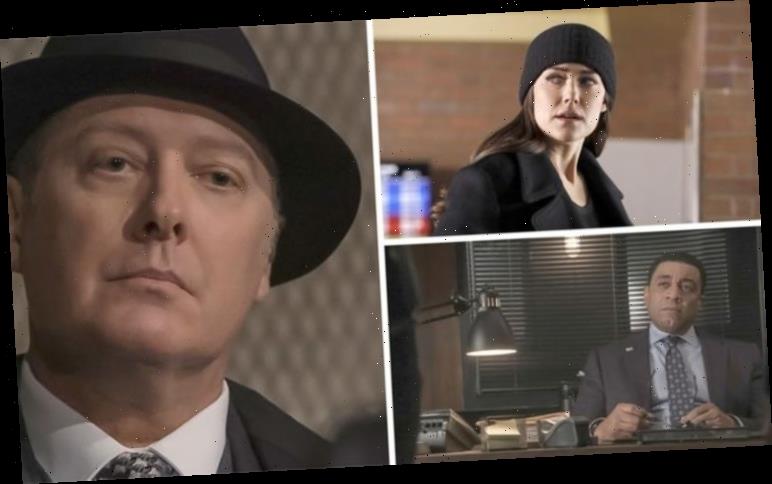 The Blacklist season eight finally debuted late last year after the series was thrown into jeopardy by the coronavirus pandemic. The American crime thriller was unable to complete filming and the programme-makers had to come up with some creative solutions to round off its episodes. However, the American drama premiered on NBC in November 2020 and continues to air weekly on the American channel.

How many episodes are in The Blacklist season 8?

NBC has yet to confirm the episode count for The Blacklist season eight, however, it could be longer than the previous outing with the unfinished episodes from the last run included in this series.

Previous series of The Blacklist have comprised of 22 episodes but series seven was pared back to just 19 instalments.

Episodes are broadcast on a weekly basis on NBC on Fridays at 8/7c.

Fans in the USA can also stream episodes of season eight on NBC’s video on demand platform Peacock.

Here is a list of episodes from The Blacklist season 8 so far: 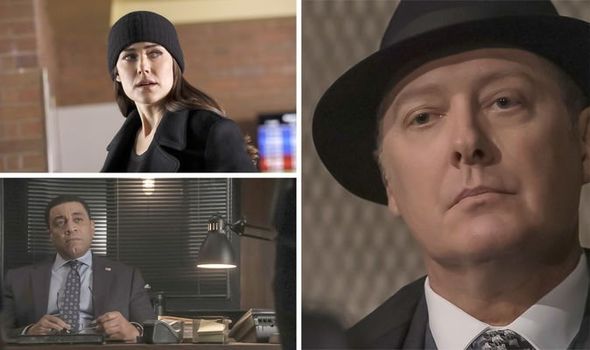 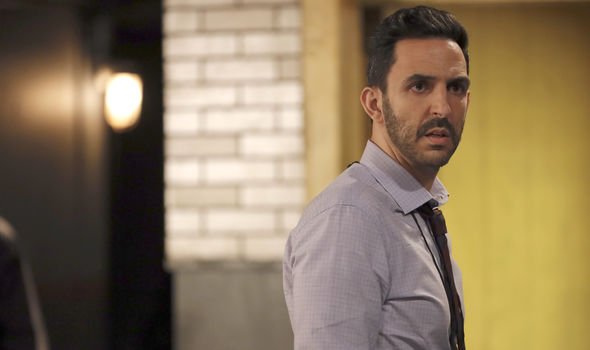 This means, season seven still had three more episodes to air which could be added onto the eighth run and bring the overall episode count up to 25.

Alternatively, NBC may just choose to include these episodes with a regular 22-episode season.

In the UK, season eight started airing on February 2 on Sky One with episodes airing weekly.

This means the show will be behind America in terms of broadcast but this has always been the case. 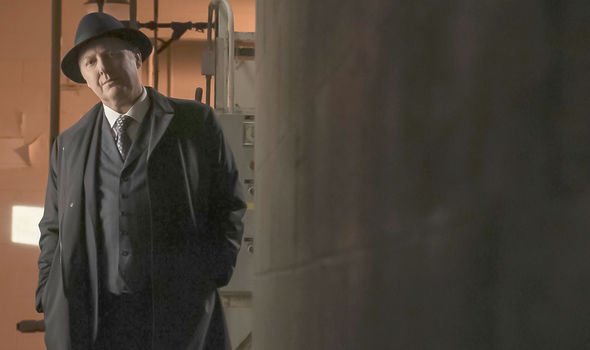 You can watch episodes via Now TV if you don’t have a subscription via the Entertainment Pass which costs £9.99 per month.

Now TV allows you to watch hundreds of shows and boxsets including the Blacklist and other America exports such as NCIS, The Walking Dead and Prodigal Son.

Content can be watched on the go with the download function allowing you to view shows offline without an internet connection on a multitude of devices including mobiles, smart TVs and tablets.

The show sees the return of the main cast including James Spader as Raymond ‘Red’ Reddington, Megan Boone as Elizabeth Keen and Diego Klattenhoff as Donald Ressler. 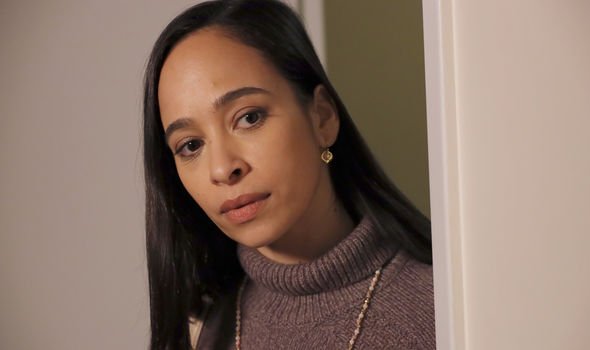 There will also be recurring appearances from Laila Robins as Katarina Rostova and Ron Raines as Dominic Wilkinson.

Teasing what fans could expect from the forthcoming series, The Blacklist’s creator JonBokenamp told The Wrap: “It’s interesting, after seven years I think that one of the most important people in Liz’s life is Ressler.

“They really do care about each other — and, after all they’ve been through as partners, how could they not? That relationship is evolving and will continue to evolve this season.”

He added: “I don’t want to give anything away, but that relationship — it’s going to get complicated very fast.”

Viewers of The Blacklist should also not be worried about the future of the show after NBC confirmed it had renewed it for season nine.

The news was confirmed via the programme’s official Twitter account, which posted in January 2021: “We couldn’t keep this secret for long. #TheBlacklist has been renewed for Season 9.”

Season nine is expected to be airing in autumn 2021 but this will be dependent on the coronavirus pandemic which could possibly affect filming.

Work is likely to be underway soon on the new series to get it ready for the autumn schedule.