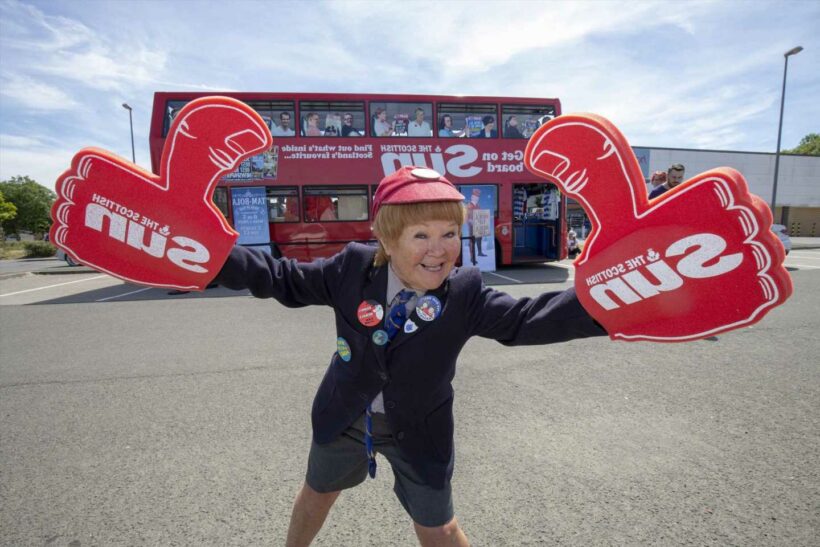 HUSBAND And wife duo Janette and Ian Tough have been entertaining audiences as The Krankies for over 40 years.

But who is the woman behind the famous Wee Jimmy Krankie character. Here is all you need to know… 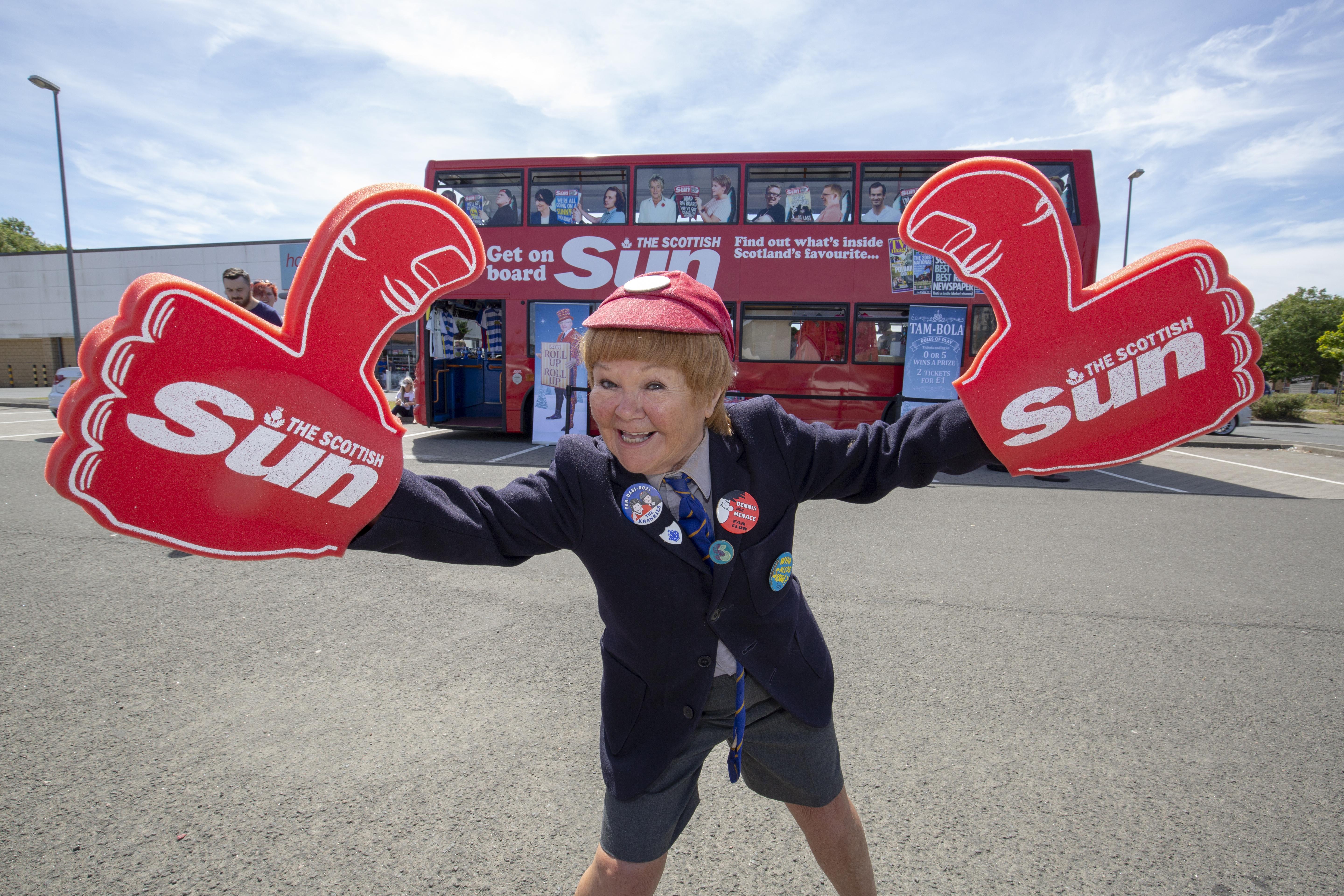 How tall is Janette Krankie?

Famed for playing Wee Jimmy Krankie, the comedienne has always maximised on her small height.

A comedian told Janette, who is 4ft 5in, she should take advantage of her height and create a character for her stand-up gigs.

Janette is best known for the character who is meant to be a schoolboy.

While husband Ian played the paternal figure to Jimmy's young lad in the comedy act.

When did she start playing Wee Jimmy Krankie with Ian Tough?

The Scots comedy duo found fame in the 1970s and have gone on to carve a successful career in music, TV and panto.

After a rummage in Ian’s loft, the pair found the perfect costume for the schoolboy.

Janette previously told The Independent: “That’s where we found his grandfather’s boots, his little brother Colin’s red school cap and his older brother Alistair’s shorts.”
Ian added: “I knew we were on to a winner.”

The pair then found fame as comedy duo The Krankies with Janette as Wee Jimmy and her hubby as Ian Krankie.

When was Ian and wedding?

Janette was performing as a dancer while Ian worked as an electrician. Ian would throw sweets at Janette from stage to get her attention.

The couple got married in 1969 in Kirkintilloch and recently celebrated 50 years together.

The couple don't have any children.