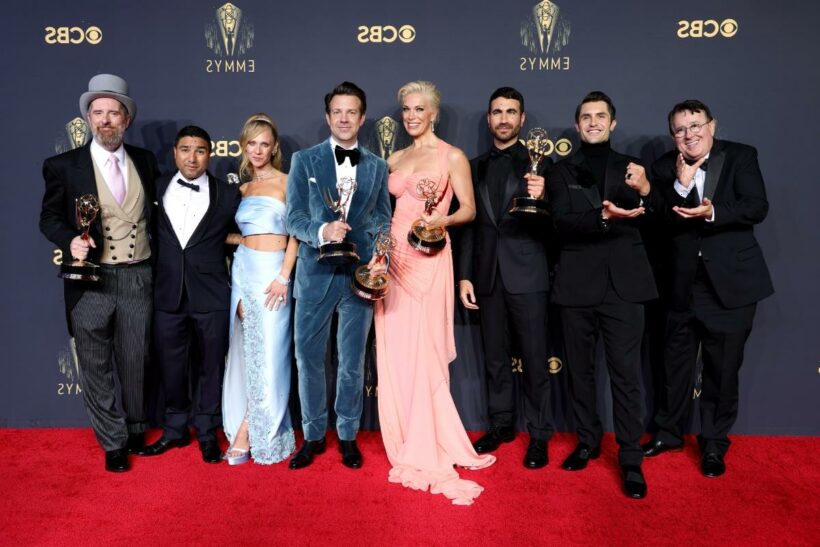 Last night, The 73rd Primetime Emmy Awards concluded on a high note for some shows. As expected Ted Lasso and The Crown brought in the majority of the awards and dominated the competition. Despite all the hype leading up to the Emmy Awards, some people still might not have seen some of the most recognized shows from the evening. If that’s the case, never fear. Here’s how to watch the biggest winners from last night’s award show. 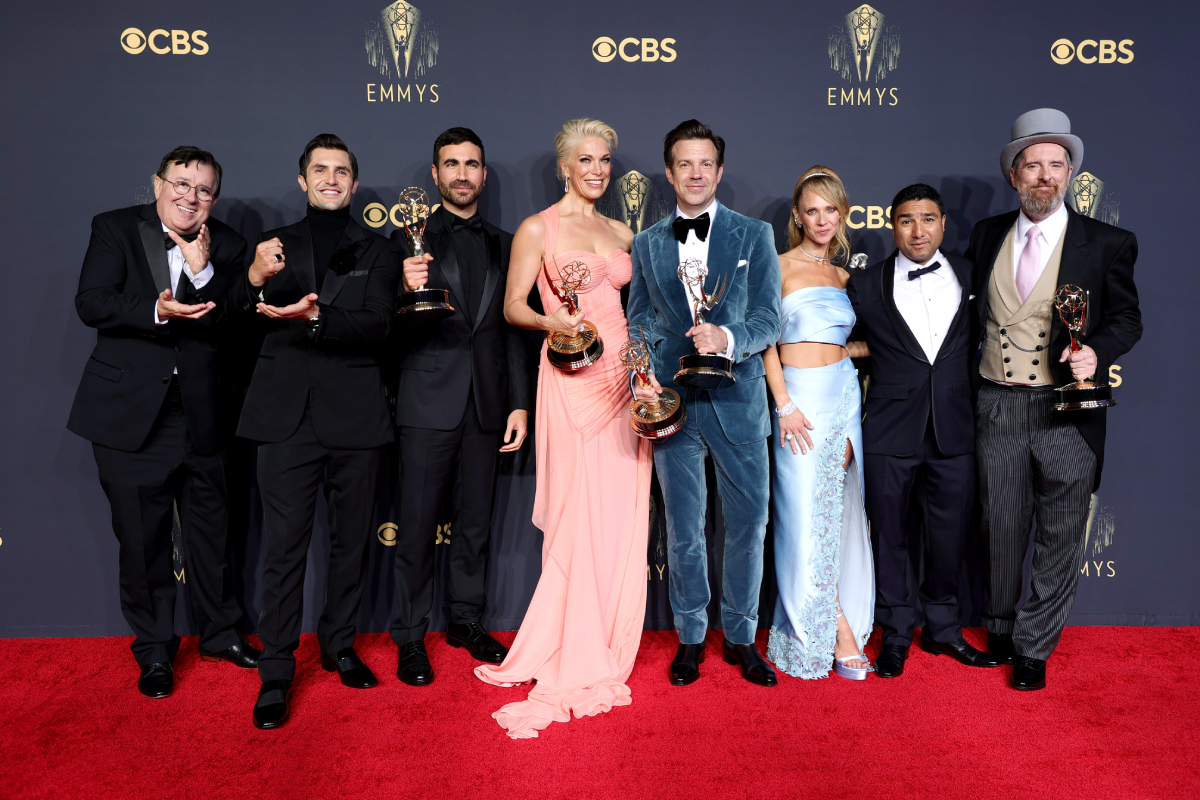 Something about Ted Lasso resonated with people this year. The feel-good comedy about a Midwestern football coach who steps up to coach a team in the English Premier League warmed fans’ hearts. Perhaps it has something to do with the series coming out during a pandemic. Ted Lasso is available to stream exclusively on Apple TV+.

‘The Crown’ dominated the competition

The Crown was last night’s big winner with a total of seven Emmy Awards. Olivia Colman and Josh O’Connor took home Outstanding Lead Actress/Actor in a Drama Series. The series also won Outstanding Drama Series, as well as awards for writing and directing.

The Netflix historical drama certainly has a lot to offer, especially for those interested in the royal family. The Crown is available for streaming on Netflix.

‘Hacks’ and ‘Mare of Easttown’ won three Emmy Awards each

Although Ted Lasso was predicted to win big, Hacks and Mare of Easttown were not far behind the series in terms of the number of awards. Hacks won for writing and directing in a comedy series. Jean Smart also took home the award for Outstanding Actress in a Comedy Series. Hacks is available for streaming on HBO Max.

Kate Winslet was awarded Outstanding Leading Actress in a Limited or Anthology Series or Movie for Mare of Easttown. Her co-stars Julianne Nicholson and Evan Peters also swept the supporting actor/actress awards in that category. Mare of Easttown is also available for streaming on HBO Max.

The final award of the night went to The Queen’s Gambit for Outstanding Limited or Anthology Series. This category was stacked with quality shows, making the win even more impressive. Earlier that evening, Scott Frank won Outstanding Directing For A Limited Or Anthology Series Or Movie. Frank gave a lengthy speech and a special shoutout to The Queen’s Gambit star, Anya Taylor-Joy.

The limited series about a young chess prodigy captivated fans, even those who knew nothing about the game. The series is available for streaming exclusively on Netflix.