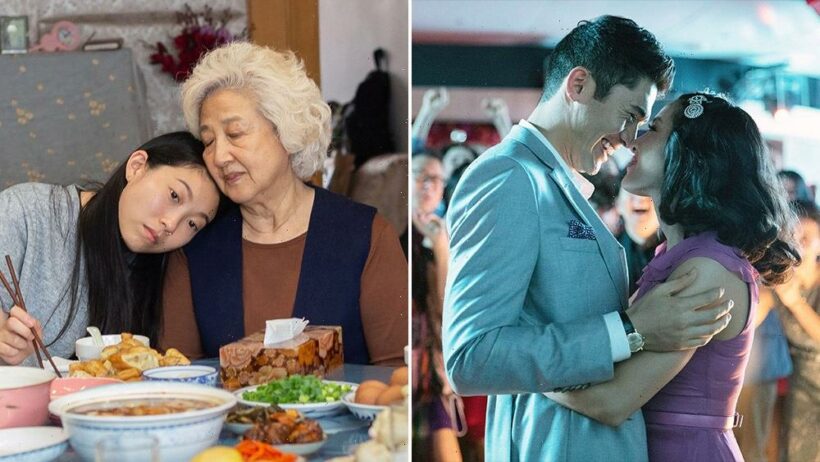 The Geena Davis Institute on Gender in Media has teamed with the Coalition of Asian Pacifics in Entertainment and Gold
House on a new study shedding light on representation and perceptions of Asian and Pacific Islanders in the entertainment industry. The report, titled “I Am Not a Fetish or Model Minority: Redefining What it Means to Be API in the Entertainment Industry,” was presented this week during a panel at the Bentonville Film Festival.

Billed as the first of its kind to combine content analyses of mainstream films with a survey of personal experiences and perceptions, the study examined the top 10 grossing domestic films from 2010-2019 to assess API inclusion, and all films from 2017-2020 featuring API actors in the main casts to measure the quality of representation.

“Our study provides unique insights into the lived experiences of APIs working in Hollywood and the negative stereotypes that have existed onscreen for decades,” Davis said. “There is an enormous gap between how the APIs surveyed and those in the broader Hollywood community perceive the meaning of the word representation. Having the data and these critical insights from the API community will allow us to drive systemic change in entertainment and media.”

Among the top-grossing films dissected in the report, the study found that 17% of female API characters are verbally objectified, and 13.0% are visually objectified — a more common occurrence among API women than white women and other non-API women of color. API characters were also less likely to be shown in a relationship, with 83.3% of lead/co-lead/supporting API characters single, compared to 69.1% of white characters and 75.5% of non-API BIPOC characters.

Among the findings in the survey of members of the API community in the biz, 80.9% of respondents said they have experienced microaggressions, blatant racism (55.6%) and tokenization (72.5%) in the workplace. Less than half believe the industry shares the prevailing opinion that “representation” means “portraying a group of people in an authentic way on screen.”

“With 80% of media consumed worldwide made in the United States, we have a responsibility to create authentic storylines and portrayals to push culture forward on a global scale,” said CAPE executive director Michelle K. Sugihara. “Currently, there is a disconnect between the real-life experiences of APIs and the quality and quantity of representation onscreen and behind the scenes. The conflation of our many communities under the API banner further compounds monolithic perceptions.
Inaccurate portrayals are not just a representation issue; they are a social justice issue that we must tackle together. Here’s to a better tomorrow!”