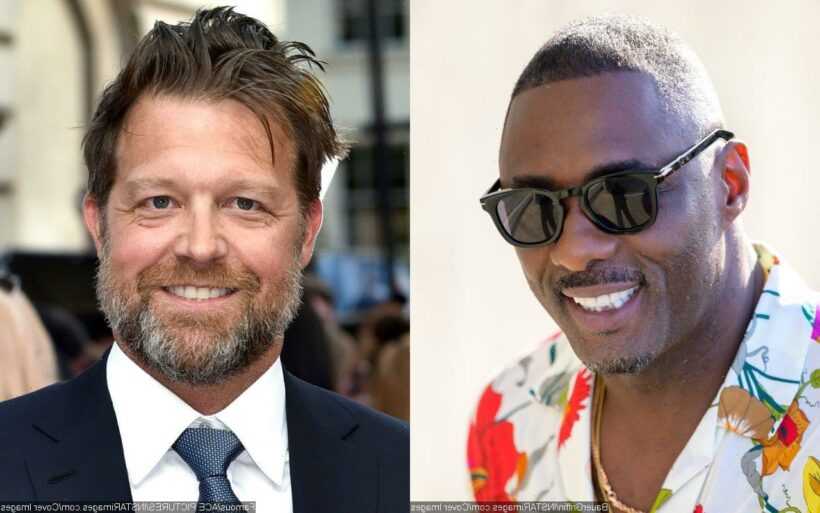 Based on the comic series by Matt Kindt and Wilfredo Torres, the upcoming spy thriller titled ‘Bang!’ will see the 49-year-old ‘Luther’ actor joining forces with the ‘Bullet Train’ director.

AceShowbiz –Idris Elba and David Leitch are teaming up for a new movie. Based on the comic series by Matt Kindt and Wilfredo Torres, the upcoming spy thriller “Bang!” will see the 49-year-old actor joining forces with the “Bullet Train” director.

The movie will be written by Kindt and Zak Olkewicz. Meanwhile, producers include Mike Richardson and Keith Goldberg for Dark Horse, Leitch and Kelly McCormick for 87 North and Elba.

A description for Netflix movie “Bang!” states, “when a terrorist cult sets out to start the apocalypse with a series of novels meant to brainwash their readers, the world’s most celebrated spy is sent to track down and kill the author responsible.”

Meanwhile, it was recently reported that Idris had re-entered the frame to be the next James Bond. The “Luther” star has often been suggested as a replacement for Daniel Craig as 007 but was believed to have spoken to film chiefs about a role as a villain in the next movie in the long-running spy franchise.

However, he is now said to be back in contention as he appealed to audiences in secret research. A source said, “Idris has long been in talks to play a role in the next era of James Bond’s story and last year was being considered for a role as an antagonist.

“However, talks surrounding him playing the lead have started again as producers realised how popular he would be after carrying out secret market research,” the insider continued. “He ranked highly among the diverse group of movie buffs invited to participate in it. They didn’t want to see him as a nemesis – they want him as a hero.”

Idris previously confessed that he would jump at the chance to take on the role of Bond. He said, “James Bond is a hugely coveted, iconic, beloved character that takes audiences on this massive escapism journey. Of course, if someone said to me, ‘Do you want to play James Bond?’, I’d be like, ‘Yeah!’ “