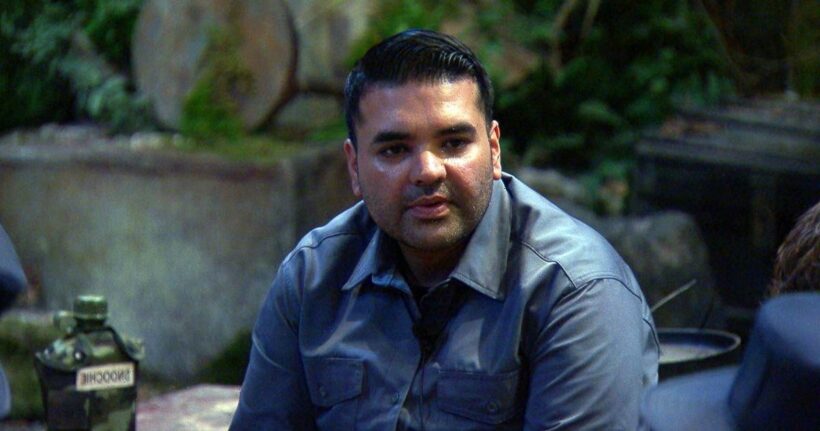 I'm a Celebrity… Get Me Out of Here! camp mate Naughty Boy has suffered hellish times in his family life, as his sister was tragically killed when she was just seven years old.

The music producer, real name Shahid Khan, has spoke of his mother Zahida, who has dementia, in the ITV camp – but is yet to open up on the other heartache in his family.

But his older sister Saira has opened up about the tragic event, which saw their sister Samaira killed when she was hit by a school bus as a seven-year-old.

The tragic event happened in 1989 in Watford, but the family are forced to relive it as mum Zahida still thinks Samaira is alive because of her dementia.

Saira told The Sun: "Our sister was only seven. They were really close and always played together. They were best buds. I think he blocked it out as a child. He wouldn’t talk about it.

"He would go quiet when I talked about her as he remembers their times together. We talk about her a lot more nowadays. When we go to the shops to pick up food or clothes, mum asks us to buy things for her."

Saira said her brother Naughty Boy often gets emotional when they talk with their mum about Samaira.

"I hope he'll be able to find moments where he is able to confide in his camp mates and use it as therapy," she added.

This week, it emerged that Naughty Boy is actually 40, despite claiming to be 36.

A former school pal exposed his age secret, while public records were also revealed to show he'd been born on January 1, 1981.

On Friday night, Naughty took part in the latest Bushtucker Trial and secured all 11 stars, meaning everyone would get a good meal in camp.

But due to the storm battering the country at the moment, the I'm A Celeb camp mates were evacuated from Gwrych Castle on Saturday.

An ITV spokesperson said: "Whilst we get the production base back up and running after suffering technical issues due to the storm, we have removed the celebrities from the castle."

The camp mates were returned to quarantine conditions to make sure Covid rules weren't broken, as Richard Madeley had been forced to leave the show after a trip to hospital, as it meant he had left the "bubble" of the ITV show.

The weekend's planned live shows were also axed, with compilation episodes being shown on Saturday and Sunday instead.