I'M A Celebrity viewers have branded the show a "fix" after Naughty Boy survived the first castle eviction on Sunday night.

Strictly Come Dancing's Arlene Phillips was first to be voted out – much to the shock of fans who were convinced the music producer would be the one to go. 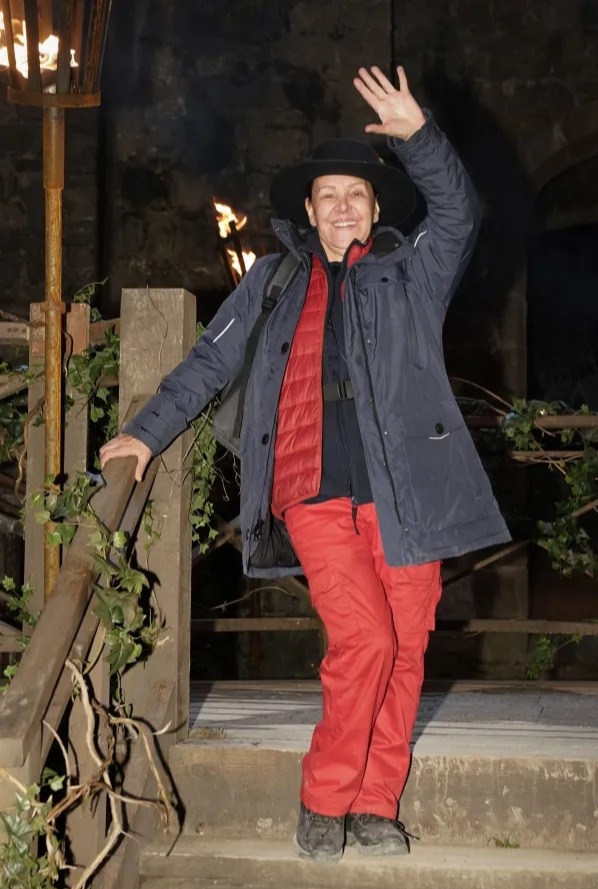 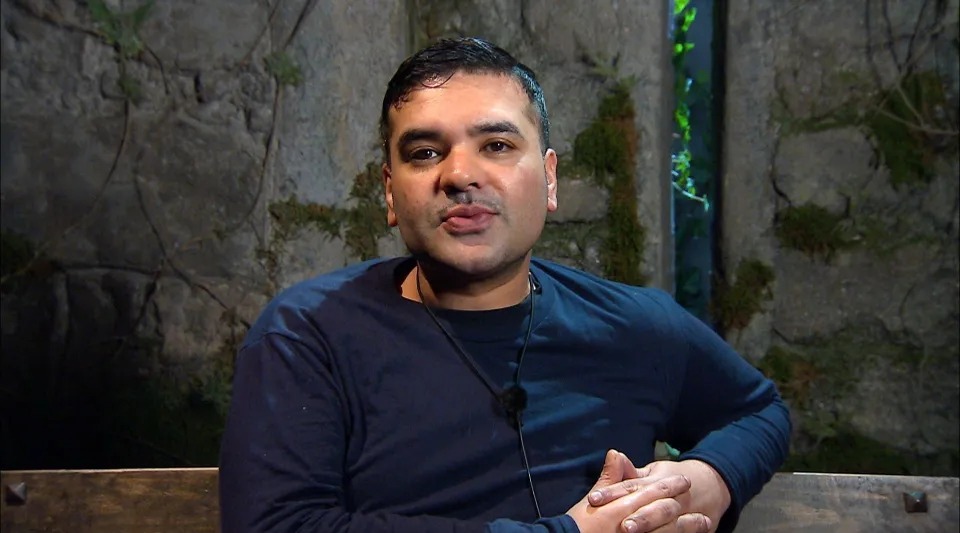 Arlene, 78, was given the boot after Ant McPartlin and Declan Donnelly revealed she had gained the least amount of votes from the public.

The star – who is the oldest ever contestant to grace Gwrych Castle – packed her bags as she became the first celebrity to leave the series.

Viewers were left up in arms and could not believe that she and DJ Snoochie Shy were left in the bottom two, branding the show a "fix".

Many lashed out that they felt Naughty Boy should be the first to go, after he spent many days in camp complaining that he wanted to leave.

"If Naughty Boy doesn't go tonight this shows the biggest fix, I ain’t heard one person say they like him," one woman hit out before the vote was revealed.

While a second added after Arlene's exit: "So Arlene is the first to be voted out this year. I can't lie, I'm surprised it wasn't Naughty Boy."

"Totally unexpected Arlene to be voted out first," a third said, as a fourth suggested that "ageism" could be at play as part of the fix row.

"Arlene had more life in her than many of them in there, ageism is alive and well eh and rearing its ugly head," they fumed.

It appeared that fans weren't the only ones left shocked by Arlene's exit, as the choreographer told Ant and Dec after her exit she was "disappointed".

Asked if she struggled to keep order in camp with the rows that Naughty Boy has found himself at the centre of, she said: "I tried to keep the chain strong.

"Of course, it is hard when there are arguments and sometimes those arguments were so unnecessarily."

Despite the rows – and the complaints from fans – Arlene backed Naughty Boy to be the winner of this year's I'm A Celebrity… Get Me Out Of Here.

It comes after fans of the show predicted that Naughty Boy would be the first celebrity to be sent packing as the evictions began.

"Now if everyone could just vote as normal for Naughty Boy tonight that would be great! He needs to go," wrote one disgruntled fan on Twitter.

Another added: "Once again Naughty Boy causing drama. Now we all wonder why we vote for him to do the trails."

In previous years, the first exit has taken place after just 10 days but this show has been slightly different due to Richard Madeley being forced to quit and the series being taken off-air amid Storm Arwen.

Viewers usually vote for who they want to be King or Queen of the castle and the person with the fewest will be axed.

TV presenter Richard had to leave the show after being rushed to hospital in the middle of the night – therefore breaking ITV’s strict Covid rules.

Shortly afterwards it was plunged into chaos – with the show sensationally pulled off air for two days after the set was battered by Storm Arwen.

In a shock move, the stars were evacuated from the castle and returned to their quarantine, and did not return to for over 48 hours. 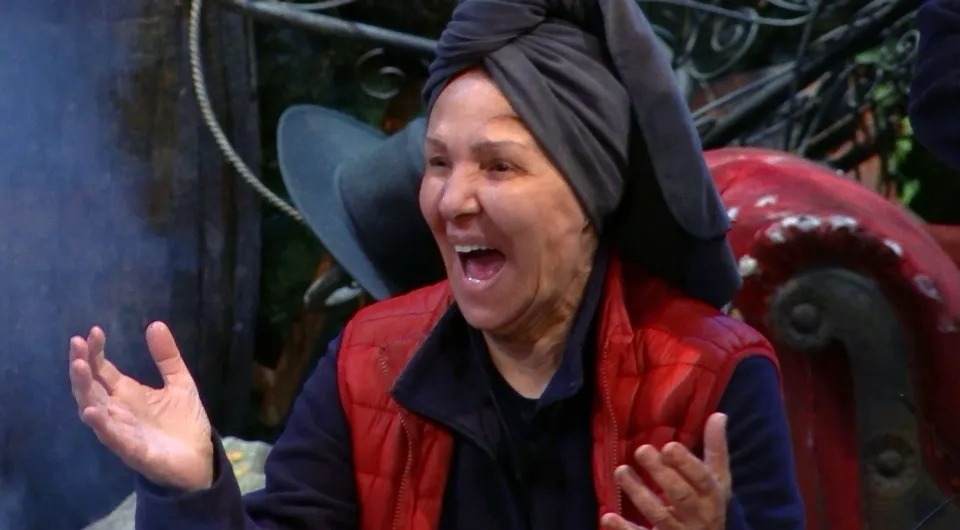