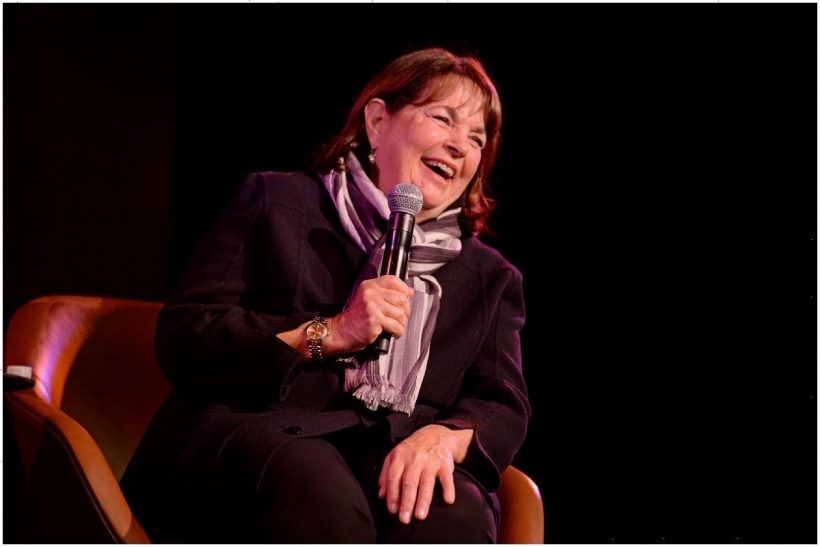 Ina Garten has been the host of Food Network’s Barefoot Contessa for almost two decades. Through her time on television, she’s become famous for her simple recipes that mix store-bought and homemade items. In 2019, Garten shared which female musicians inspire her when she’s in the kitchen. 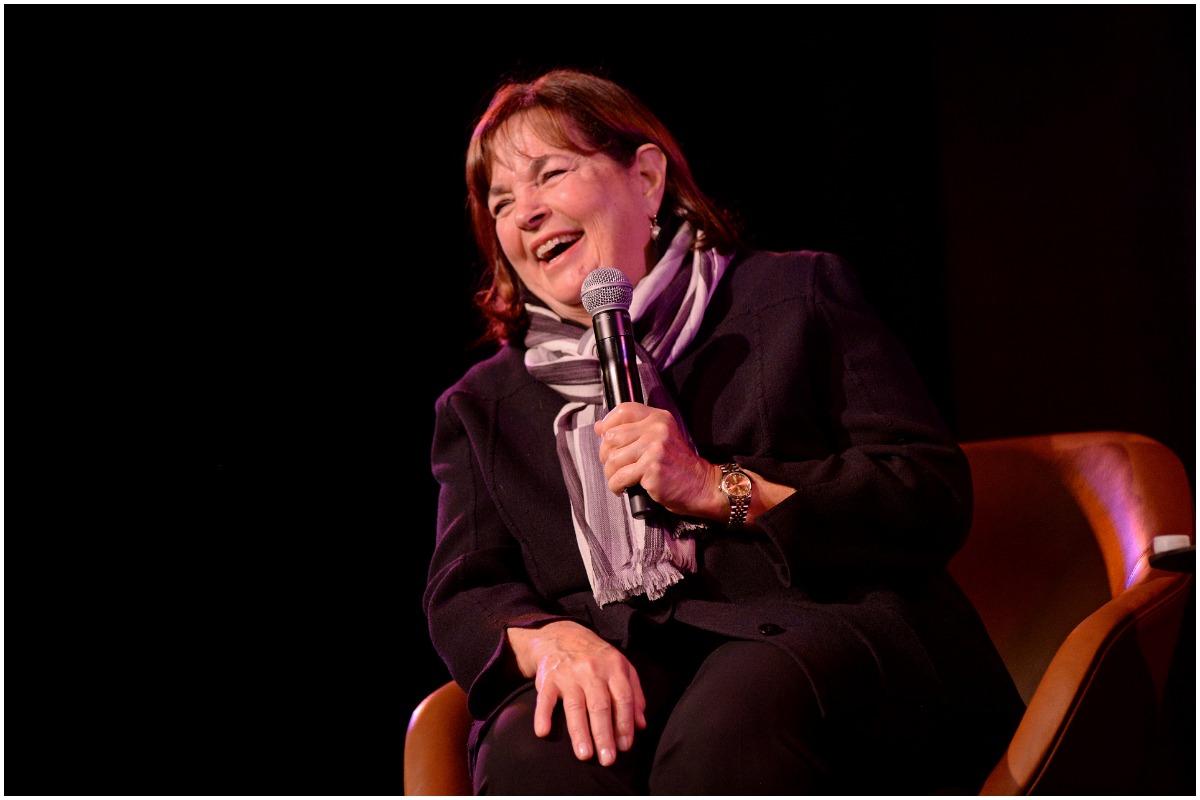 Garten’s cooking career began in the late 1970s. At the time, she was a decade into her marriage to her husband, Jeffrey Garten. Additionally, Garten worked as a budget analyst for The White House during the Ford and Carter administrations. When she turned 30, the food book author decided to make a change. With her husband’s emotional support, she quit her job and offered to buy a specialty food store in Garten’s neighborhood.

“I ran from it,” says Garten during her PBS interview. “By the late ‘70s, I thought, ‘I have been working here for four years, and nothing has happened. And I just felt like I had any impact on anything.”

After she opened Barefoot Contessa in 1978, the store became a massive success. Garten ran the store for 18 years until pivoting to writing cookbooks. In addition to her 12 cookbooks, Garten currently airs new episodes of Barefoot Contessa on Food Network. The 73-year-old businesswoman started her cooking show in 2002.

On Garten’s website, the host’s fans see her life in and out of the kitchen. She often posts anecdotes about hosting events for her friends, such as her Easter dinner in April 2021. Additionally, Garten shared in 2019 that she enjoys listening to music while she cooks.

“The first thing I do when I start cooking is crank up the tunes,” Garten wrote. “It really gets my creative juices flowing! Today I’m sharing one of my go-to cooking playlists that I call “Women Who Rock” – it’s a compilation of lots of my favorite songs by female artists. I hope you love it!  The playlist is available on Apple Music and Spotify.”

Garten’s “Women Who Rock: playlist includes songs from several Grammy-winning artists such as Taylor Swift and Beyoncé. Swift’s “Shake It Off” is a part of the collection. “Irreplaceable” and “Love on Top” by Queen Bey are also on the playlist. Some of Garten’s other favorites are Shania Twain, Tina Turner, and Diana Ross.

How much is Barefoot Contessa worth?

Although Garten’s cooking playlist consists of various artists, her career as a renowned chef remains intact. Despite the COVID-19 pandemic, Barefoot Contessa launched a new season on Food Network in Oct. 2020. Garten also connects with her fans on social media and shares recipes and tutorials on her Instagram page.

As of March 2021, Garten has a net worth of $60 million. According to Celebrity Net Worth. Barefoot Contessa earns her wealth through her cooking shows and cookbooks.