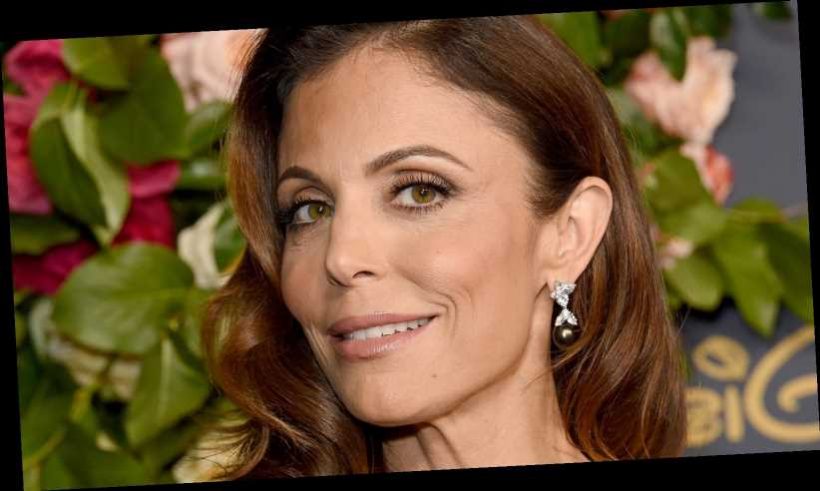 Even though she may no longer be holding the golden apple, Bethenny Frankel will always be a Housewife at heart. The former Real Housewives of New York star has an HBO Max reality competition series in the works and a hit podcast series, but still finds time to chat all things Bravo.

The Big Shot With Bethenny host and Skinnygirl founder calls both past and current Housewives real-life friends. From hanging with fellow RHONY alum Dorinda Medley to partying it up with Watch What Happens Live! host Andy Cohen, Bethenny never strays too far from the Bravo family. The entrepreneurial mogul also is vocal about supporting strong women — and Real Housewives of Salt Lake City cast member Lisa Barlow just might fit the mold.

While fans have been divided over the Utah-based tequila brand owner, Lisa certainly has done well for herself… but she hasn’t made too many reality TV friends along the way. Lisa and costar Meredith Marks call one another “twin sisters,” yet Lisa went head-to-head with another RHOSLC Housewife: lovable single mom Heather Gay. Lisa spoke poorly of Heather’s alleged college party days — of course behind Heather’s back — and the two have yet to bury the hatchet in the Utah snow.

While Heather and Lisa’s relationship needs to thaw, it seems Lisa might be able to call Bethenny a pal off-screen. Keep scrolling to find out the truth about their relationship!

Lisa Barlow and Bethenny Frankel appear to have a lot in common. Both brunettes are self-made and started in the liquor industry. Additionally, both have called the Big Apple home.

However, RHOSLC fans wanted to know more about Bethenny and Lisa’s relationship. On Feb. 12, 2021, a Twitter user asked Lisa if she’s ever met Bethenny. “Both amazing New Yorkers with an alcohol brand! Not just alcohol, but strong opinionated women that don’t take [BS],” the fan wrote, as reported by Reality Blurb. Lisa replied that she previously had met Bethenny, and shared a photo with the RHONY star.

Bethenny responded, tweeting, “We met years ago when I was hosting Chefdance and she had the brand back then. I remember her being beautiful and sweet. I had no idea she was on the show. Congrats.”

Bravo fans took Bethenny’s tweet as “shade,” prompting Bethenny to shut it down once and for all. “I am the most literal person. I had no idea. Sweetie, I don’t shade, I thunder and I storm,” Bethenny clarified. “I haven’t seen [RHOSLC].” Lisa defended Bethenny, adding that she still thanks Bethenny for “10 amazing days.”

Bethenny ultimately ended the back and forth with her beloved humor: “you people are crazy…and I love it…I mean b*tsh*t…please don’t change. Xo.” Of course, the multifaceted star might be too busy with her disaster relief organization B Strong saving lives in Texas to watch RHOSLC. We all make sacrifices!