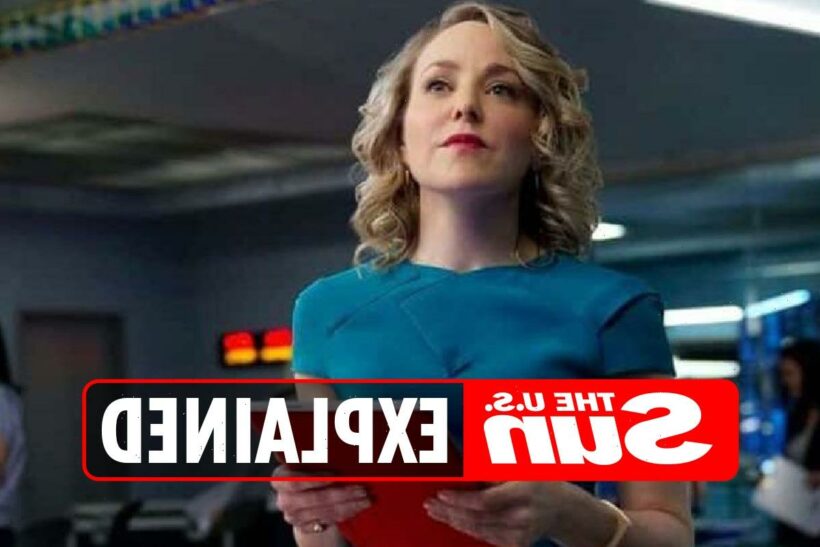 AFTER a holiday hiatus, Bull has returned to CBS to continue season six.

But during last night's episode (January 6, 2021), fan speculation that much loved character Marissa was leaving the hit series continued to grow. 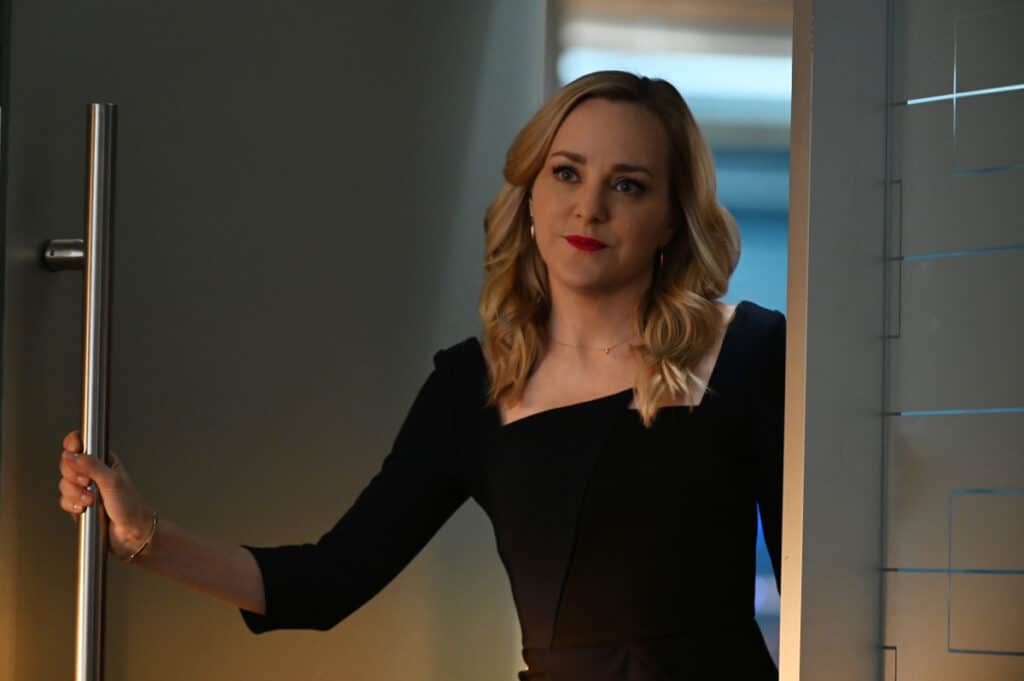 During episode 10, fans once again became concerned that Marissa would be leaving the show.

It was after she spent the whole episode argueing with leading man Bull.

Things got so bad that she actually went to his wife to talk to her about how she could improve her relationship with him.

This led fans to take to Twitter with concern that the tension between Marissa and Bull could be a sign the character is heading for an exit from the series.

But before you start to worry, there is nothing from CBS to suggest that she is leaving the show in the near future.

In fact, executives of the show, including Kathryn Price, have openly discussed the character's longevity on the show, and the fact she is pivotal to the rest of season 6. 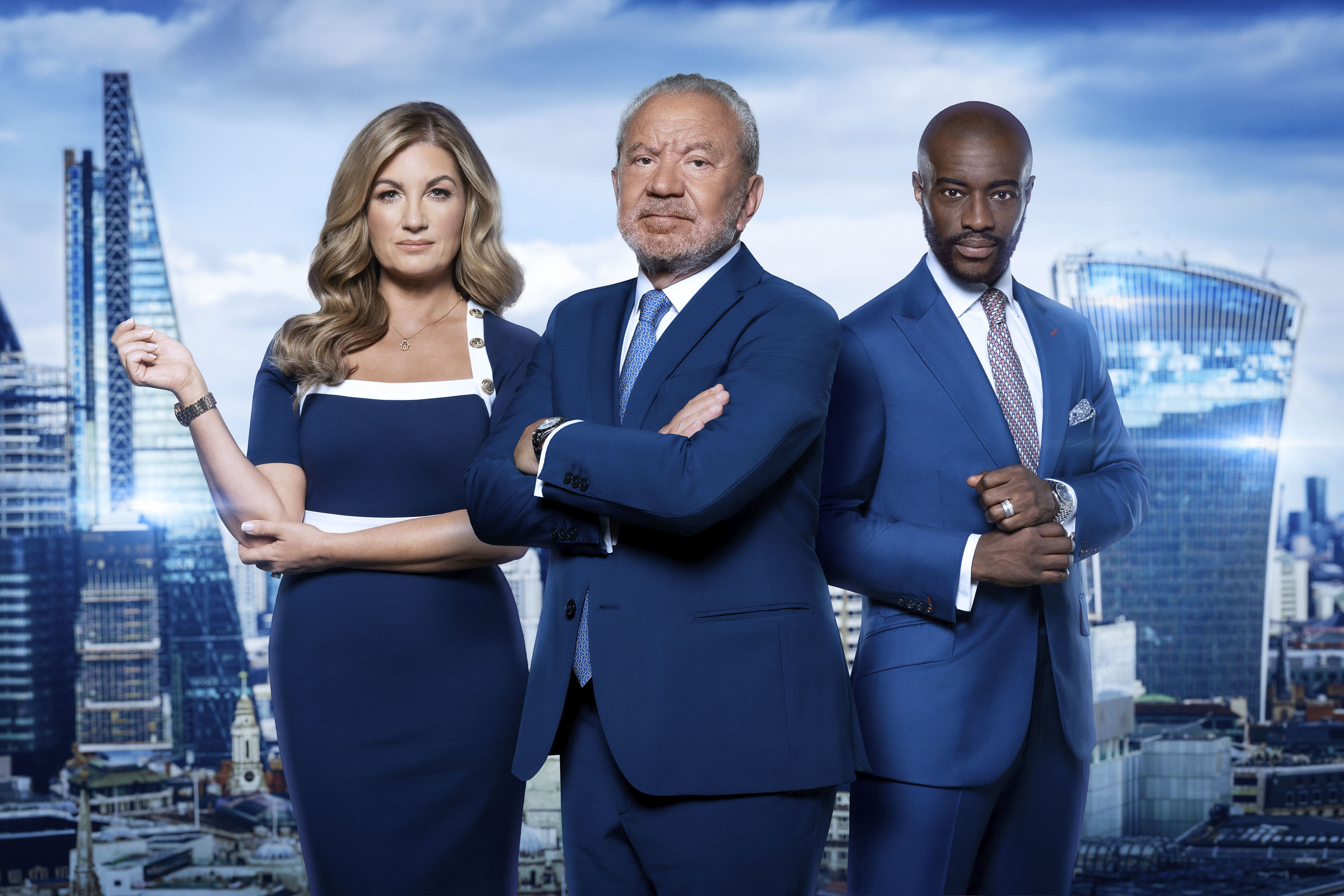 Find out who left The Apprentice last night 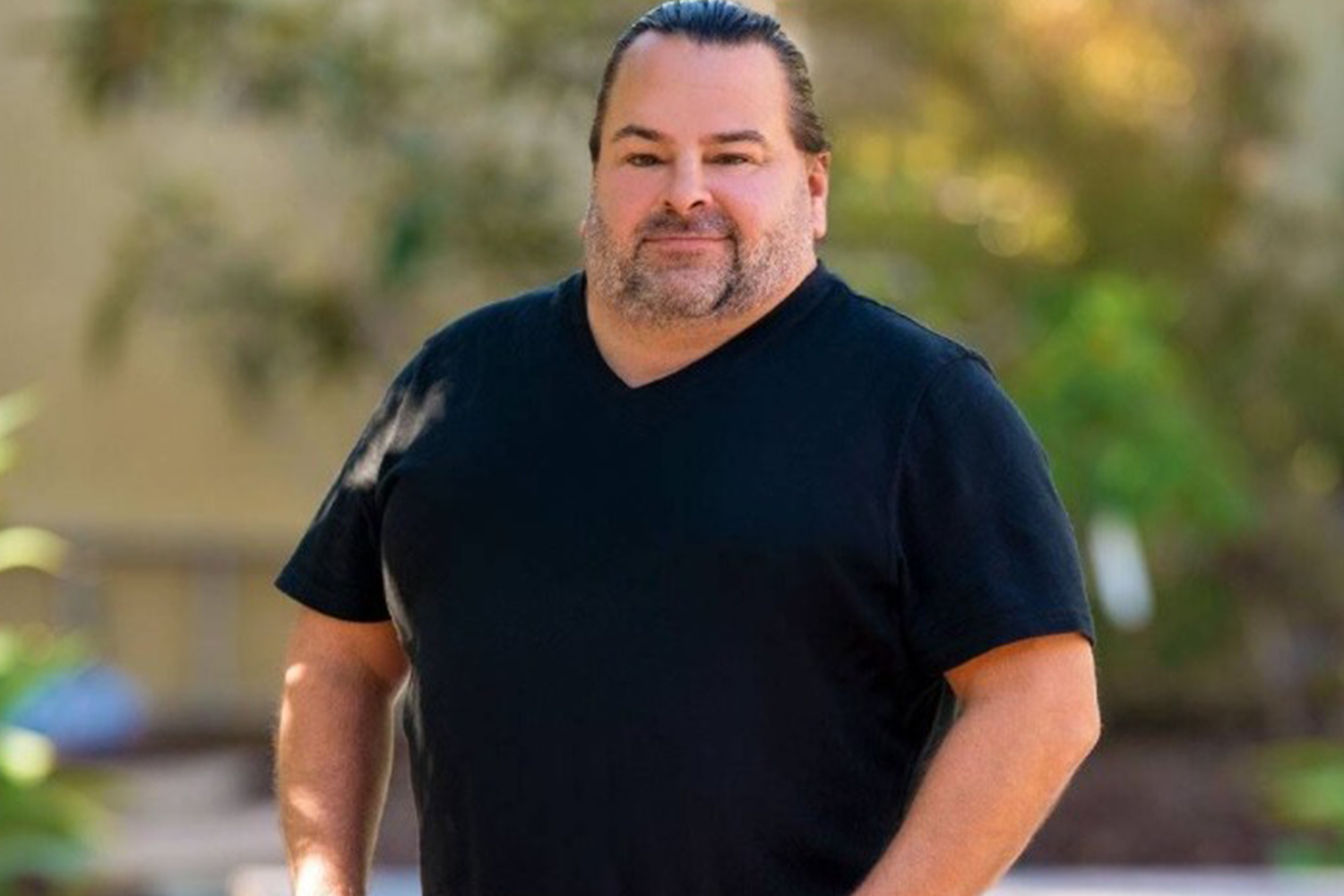 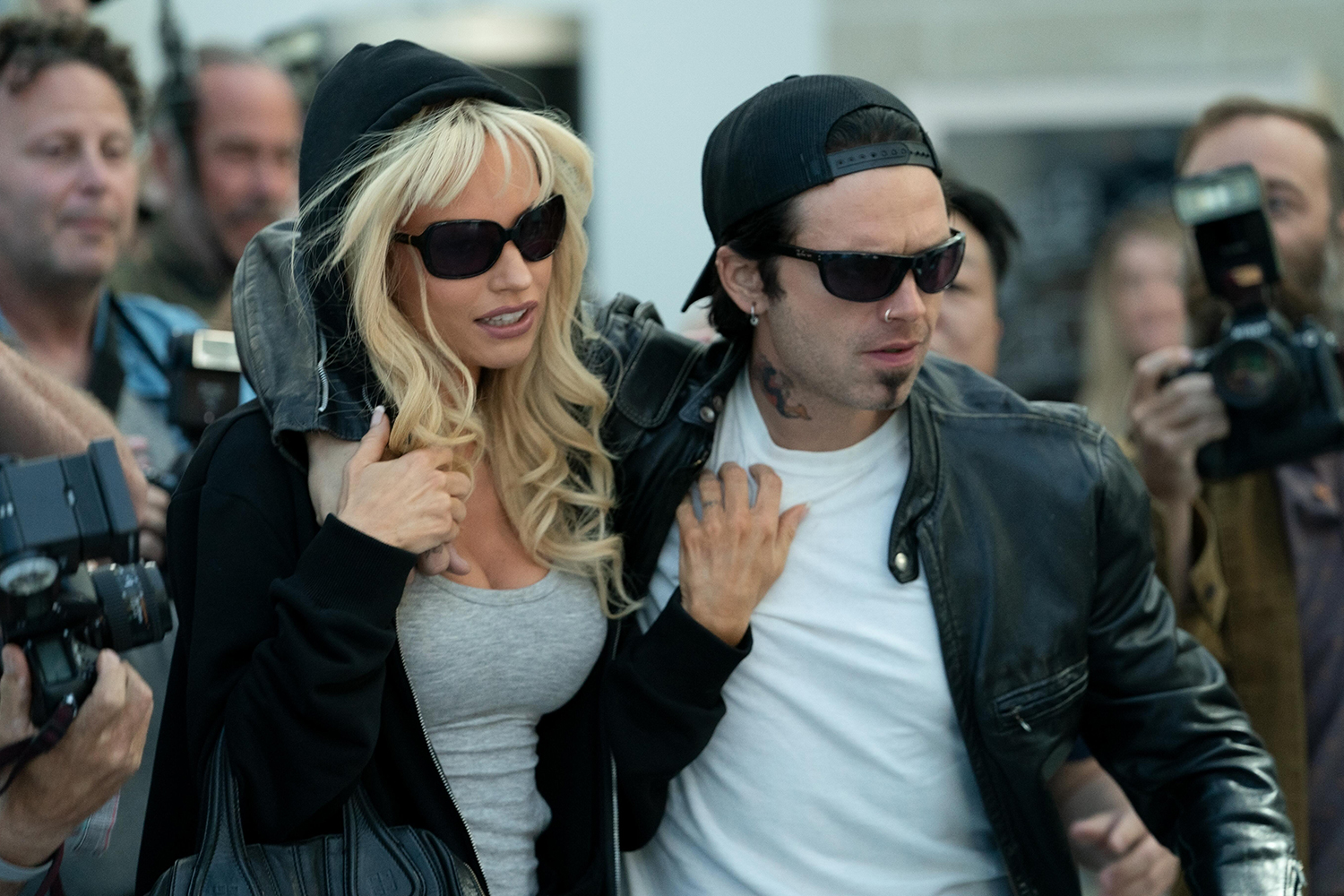 What to know about Pam & Tommy on Hulu 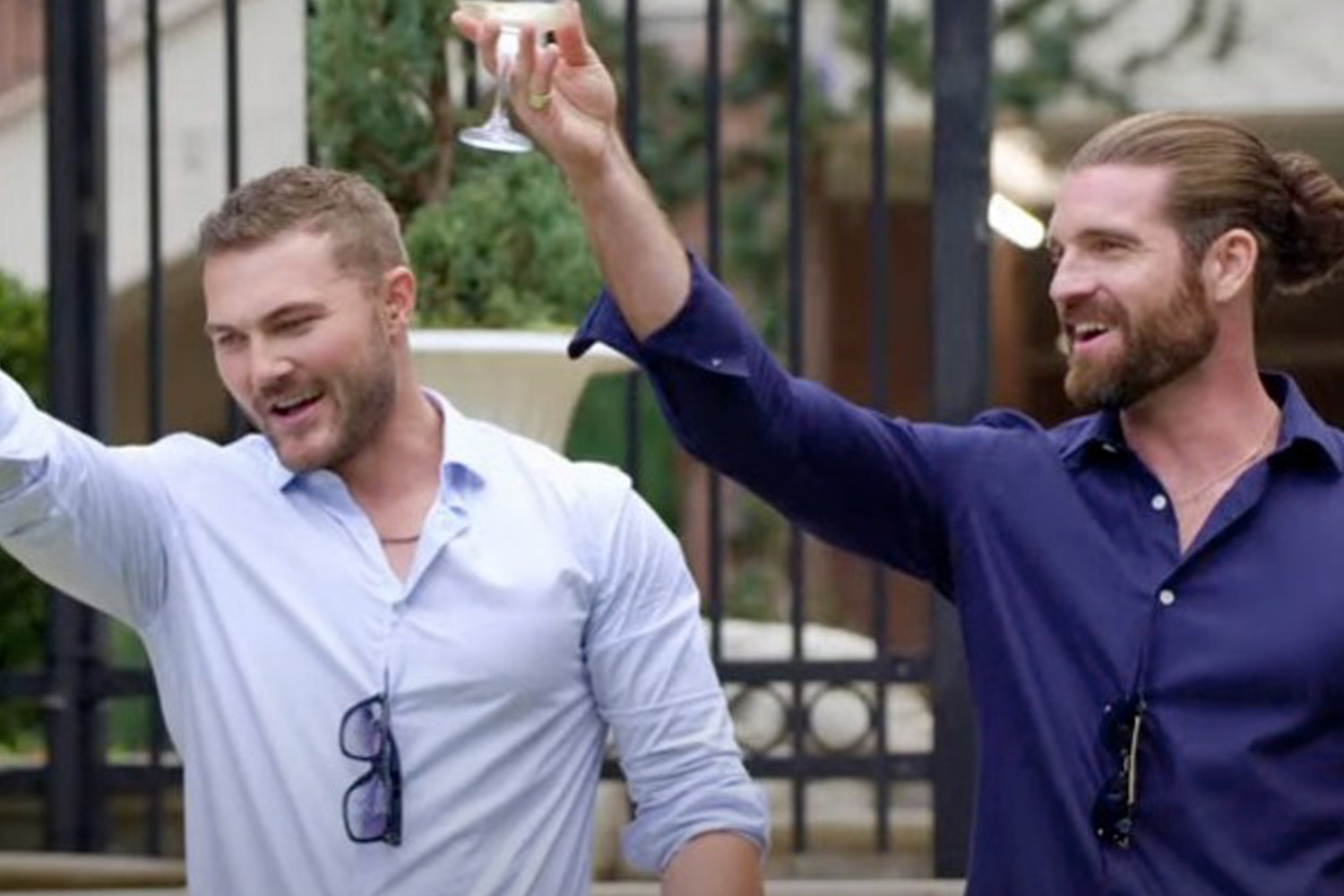 Who is Marissa Morgan in Bull?

Starring Michael Weatherly as the series' titular Dr Jason Bull, the show chronicles the legal maneuverings of the Trial Analysis Corporation (TAC) team as they prep their clients for upcoming hearings.

In addition to the triple-PhD-equipped Bull, the elite TAC team also includes neurolinguist Marissa Morgan, who is his second in command.

As the team member responsible for monitoring jury behavior and reactions in real-time, Marissa is perhaps the team's most critical frontline member.

Who Who plays Marissa in Bull?

Marissa is played by stage and screen actress Geneva Carr.

Aside from Bull, she is best known for playing Margery in the original Broadway cast of Hand to God, for which she earnt a nomination for the Tony Award for Best Actress in a Play.

When is Bull next on?

Bull season 6 is available to watch weekly on Thursdays on CBS at 10pm ET/PT or 9pm CT.

Alternatively, new episodes of Bull appear on the Paramount+.