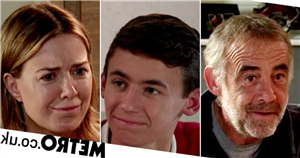 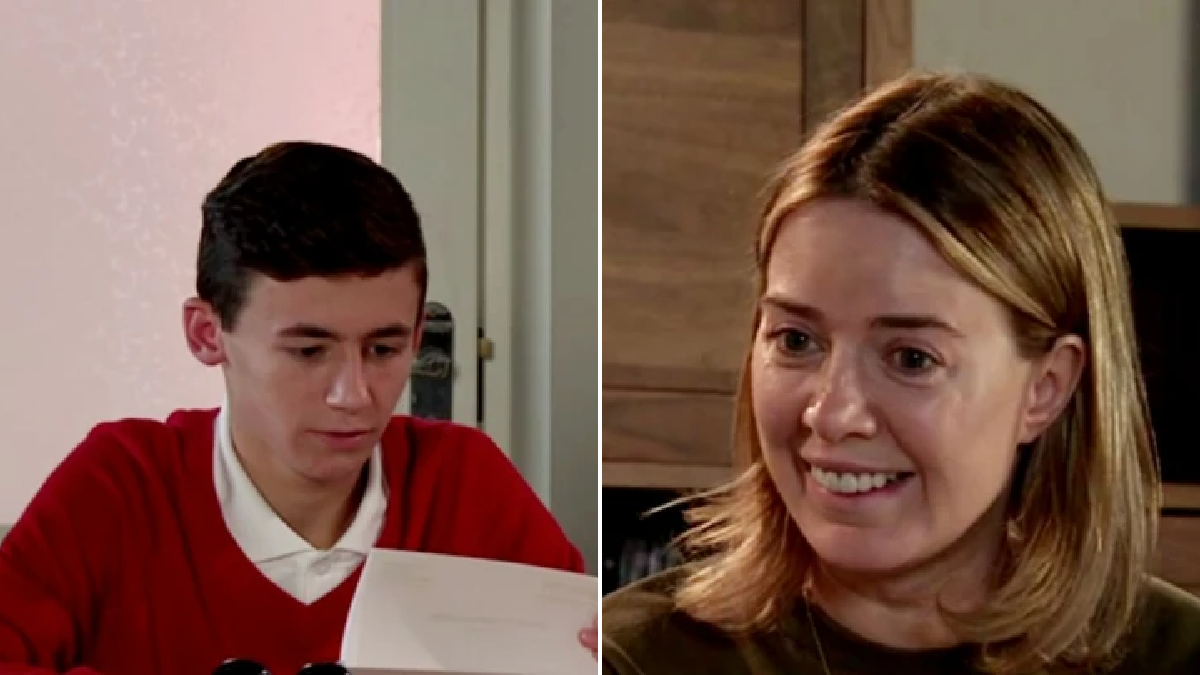 Crying again, to be honest.

It’s been a challenging few weeks for Jack, caught up in the middle of Abi’s need for revenge on Corey (Maximus Evans).

Recently, he confronted Abi over her letter that explained to Kevin (Michael Le Vell) she was planning on killing Corey.

With that in the past, Abi focused on the present and her future with Kevin and Jack tonight.

Following the news Corey had pleaded guilty to Seb’s (Harry Visinoni) murder, Abi knew it was time to do something for Jack.

Abi gave Jack a letter and asked if she could adopt him.

Jack was over the moon, agreeing to Abi’s offer and in emotional scenes, even asked if he could call her mum.

Jack’s birth mother, Molly Dobbs, died during the 2010 tram crash, so it’s a huge deal that he sees Abi as the new maternal figure in his life.