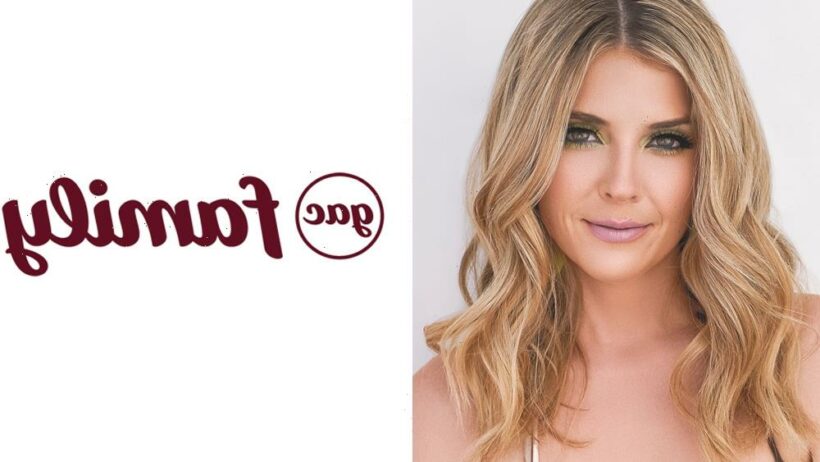 EXCLUSIVE: Jen Lilley is the latest Hallmark Channel alumna to get into business with GAC Media. Lilley, who starred in several holiday movies for Hallmark, has signed a multi-picture overall deal with GAC Media, whose flagship brands include GAC Family and GAC Living. As part of the deal, Lilley will star in four original movies over the next two years.

Lilley, best known for her long running roles on NBC’s Days of Our Lives and ABC’s General Hospital, most recently starred in TV movie Where Your Heart Belongs, for Hallmark Channel. On the big screen, she appeared in Oscar-winning film, The Artist.

“Aside from being an immensely talented and hardworking actor, Jen is a generous and kindhearted person who is a perfect fit for GAC,” said Bill Abbott, President and CEO of GAC Media. “Many of us on the GAC team have known Jen for years, and we are excited to welcome her to the family as we work together to bring even more entertaining movies to our fans.”

Abbott, former CEO of Crown Media Family Networks, parent of Hallmark Channel, has been bringing in established Hallmark Channel talent he worked with while running the network. Lilley joins other fellow Hallmark Channel veterans Danica McKellar and Trevor Donovan, who have both signed multi-picture deals with GAC Family. Additionally, When Calls the Heart alums Lori Loughlin and Daniel Lissing reunited for the return of spinoff When Hope Calls on GAC Family.

Lilley also is a philanthropist who has worked to raise funds and awareness for foster care and adoption. She recently created Christmas Is Not Cancelled, an organization that brings celebrities, brands, and fans together to fundraise for nonprofits, including Toys for Tots, to provide presents and school supplies for underprivileged children.