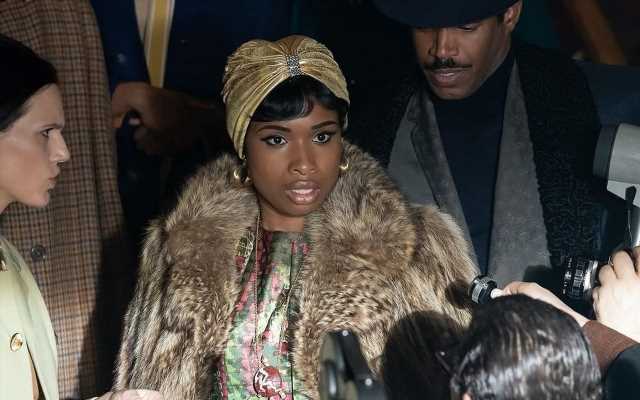 The ‘American Idol’ alum is determined to immerse herself in her role as the Queen of Soul by making people on the set of movie ‘Respect’ feel like they’re in ‘the presence of royalty.’

The Oscar winner plays Aretha in new biopic “Respect” and admits she went out of her way to make people uncomfortable around her on set – because that’s how everyone felt around Franklin.

“If you were around her, it was like, ‘What do you do? How do you be? How do you exist? How does she feel about me?’ ” she tells Billboard. “It wasn’t a bad feeling, but you knew you were in the presence of royalty.”

Jennifer also reached out to Patti LaBelle and asked her to help her “understand what was it like being a black woman during that time.”

“(I wanted to know) what it was like being a celebrity, artist and a mother. All of these things played into it. I wanted to discover how women existed during that time, as opposed to how we exist today. I wanted to live in the moment as she did.”

And Hudson admits she really started becoming Aretha when she mastered the soul legend’s walk.

“We did a screen test, and that was the first thing I got to do, the walk,” she adds. “I remember (costume designer) Clint Ramos busting out laughing at how well I was doing it… That was so important because it was such a huge part of her, her walk. And for people to react that way I was like, ‘Oh my God, this is about to be amazing!’ “