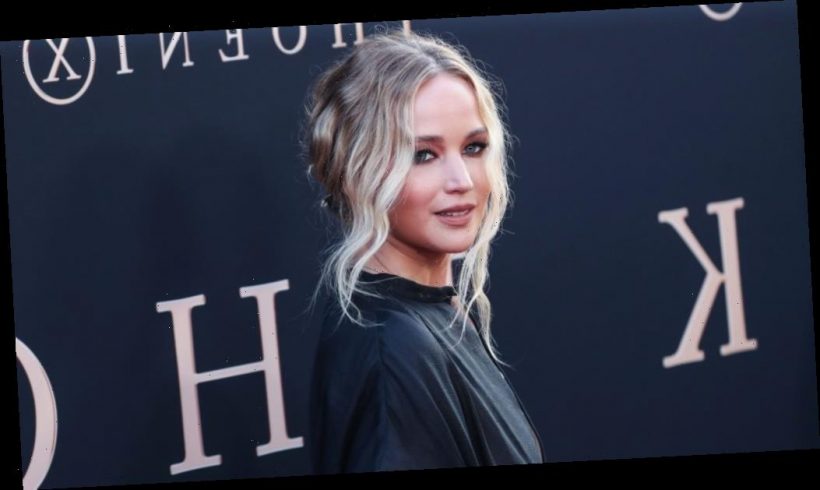 Oscar winner Jennifer Lawrence was injured on the set of the Netflix movie Don’t Look Up, which is in production in and around Boston with Adam McKay directing, after a planned explosion in the early-morning hours of Friday went awry, sending glass flying and cutting Lawrence near her eye.

Sources said Lawrence is recovering after the incident, which shut down production for the day.

According to the Boston Globe, the incident took place during a special effects shot around 1:30 a.m. local time, when a trash can crashed through a window, sending fragments flying. Some hit Lawrence, who the paper said was holding her face when medics arrived.

The cast of the comedy includes Leonardo DiCaprio, Cate Blanchett, Rob Morgan, Jonah Hill, Himesh Patel, Timothée Chalamet, Ariana Grande, Kid Cudi, Matthew Perry and Tomer Sisley. It’s unclear whether any of them were on the set in Brockton, MA at the time of the incident.

McKay is writing, directing and co-producing Don’t Look Up along with Kevin Messick under McKay’s Hyperobject Industries banner. The film follows two low-level astronomers who embark on a media tour to warn mankind of an approaching asteroid that will destroy Earth.

The pic, picked up by Netflix a year ago, has been shooting around Boston after being production was delayed because of the Covid-19 pandemic.