Kelly Donohue, the Jeopardy! contestant whose on-air hand signal has been misinterpreted as his endorsement of white supremacy, has posted a lengthy statement on Facebook unequivocally condemning racism and reasserting his explanation that the three-fingered gesture was simply meant to denote his third win.

“I’m truly horrified with what has been posted about me on social media,” Donohue writes today. “I absolutely, unequivocally condemn white supremacy and racism of any kind. People who know me personally know that I am not a racist, but for the public at large it bears repeating: I am not a racist and I reject and condemn white supremacy and all forms of bigotry for the evil they are.” 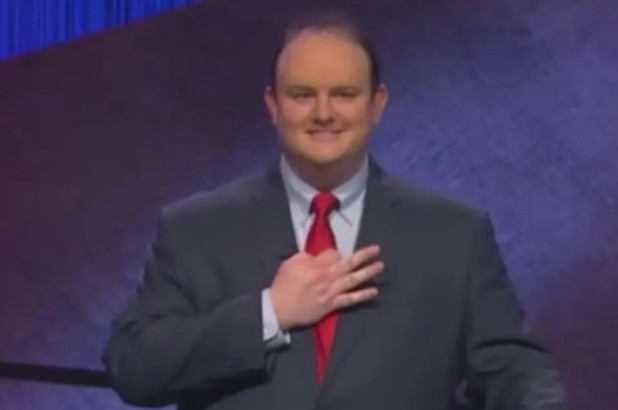 Donohue goes on to say he considers it “shameful” to “think anyone would try to use the stage of Jeopardy! to advance or promote such a disgusting agenda.”

Read his full statement below.

Yesterday, a group of 467 people describing themselves as former Jeopardy! participants issued an open letter on Medium demanding an apology from the show producers for not catching the alleged white power hand gesture. The letter, which also condemned Donohue and the show’s writers over the use of a derogatory term for the Roma, states that Donohue “held his thumb and forefinger together with his other three fingers extended and palm facing inward, and he tapped his chest.” 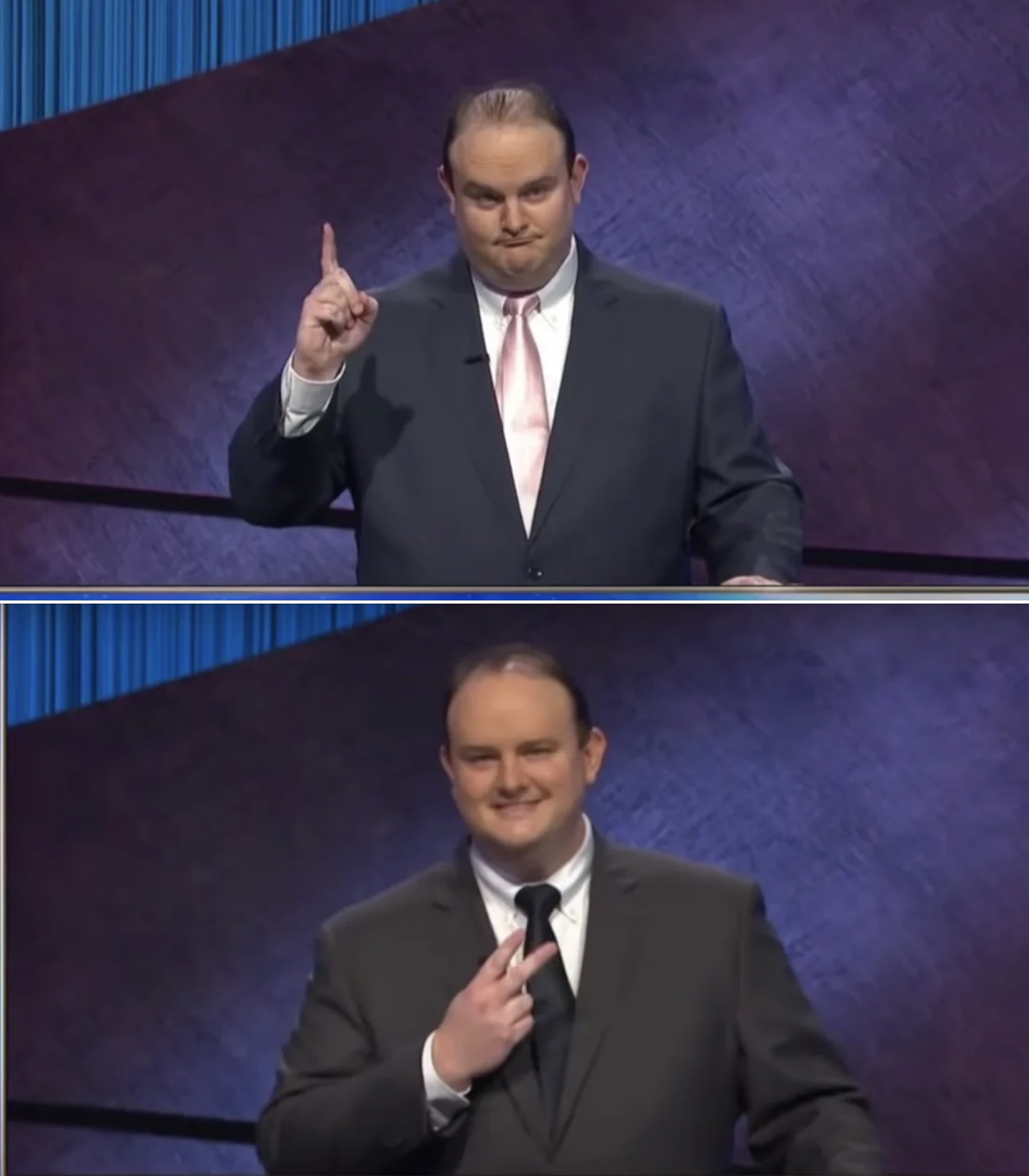 “This, whether intentional or not, resembled very closely a gesture that has been coopted by white power groups, alt right groups, and an anti-government group that calls itself the Three Percenters,” the letter continued, acknowledging that Donohue had, on previous episodes, flashed one- and two-finger signals to mark his first and second wins. “Regardless of his stated intent,” the letter writers insist, the #3 gesture “is a racist dog whistle.”

In his response today, Donohue writes, “I deeply regret this terrible misunderstanding. I never meant to hurt a soul and I assure you I am no friend of racists or white supremacists.” Regarding a previous Facebook post in which he dismissed the accusations with a brief mention of the earlier hand gestures, Donohue says, “I removed the previous post because the comments were more than I could bear. I stand by the statement itself and you can find it reported in other media. I did, however, understand the fair criticism that I did not include a forceful condemnation of white supremacy in my initial statement. I hope my feelings on that matter are clear now.”

The fact-checking website Snopes made its determination today that the accusation that Donohue made a white power gesture is false.