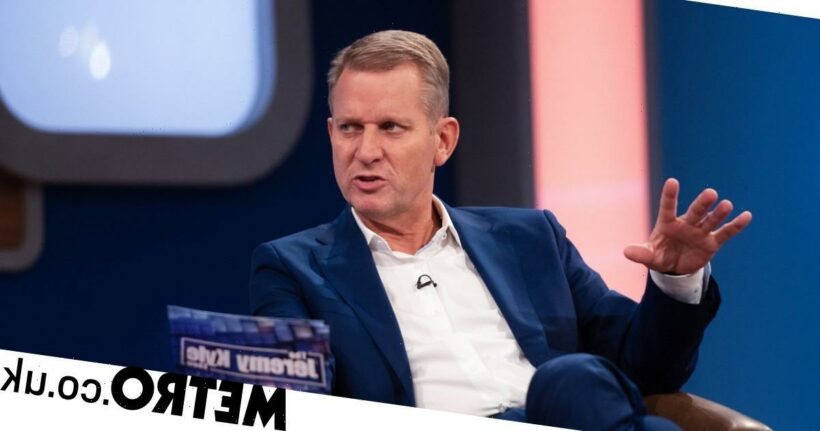 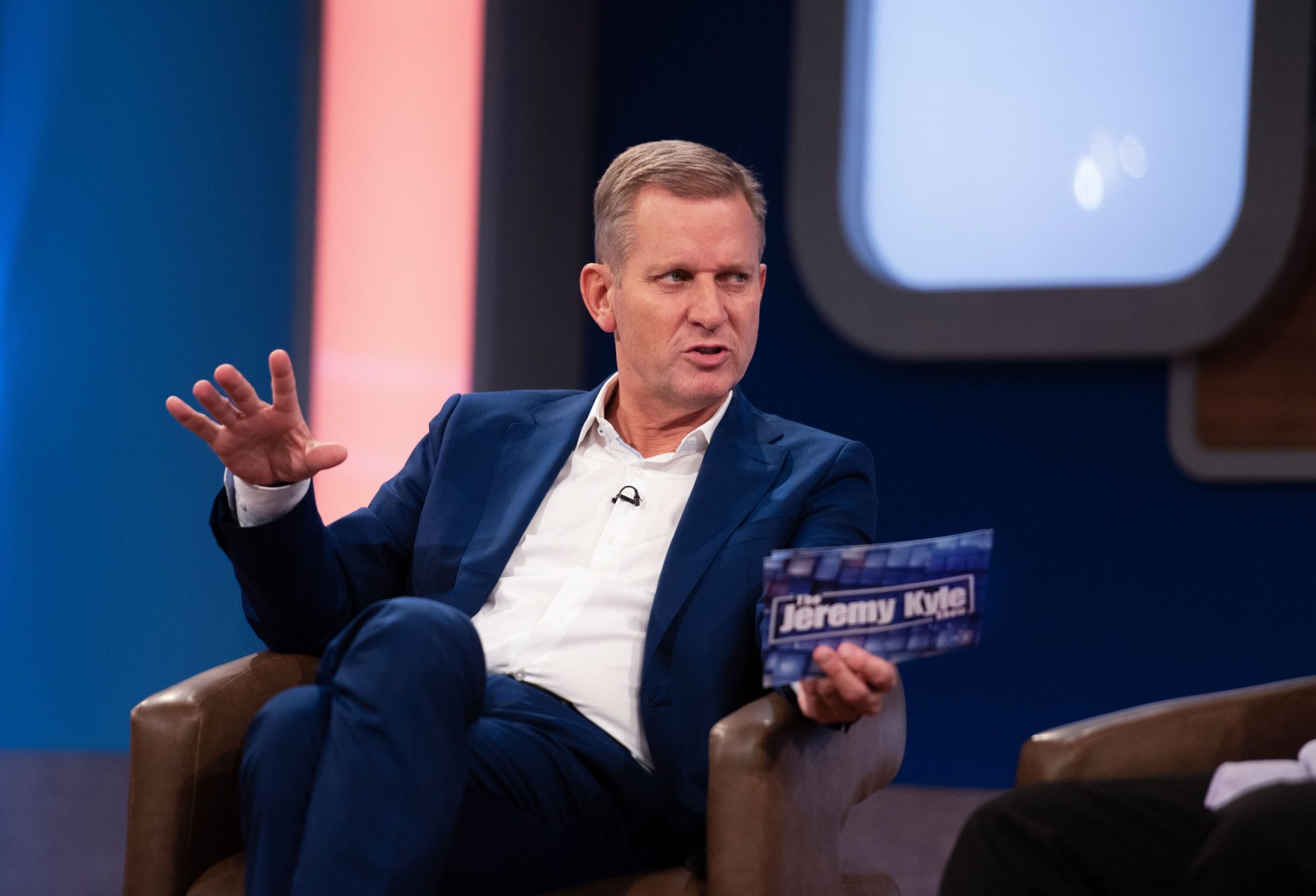 Jeremy Kyle has stated he remains ‘very proud’ of his ITV programme as he made his grand return to broadcasting with a new show on talkRadio.

The presenter’s confrontational series was suspended indefinitely in May 2019 following the death of a participant, 63-year-old Steve Dymond.

Just one week after Jeremy declared he had been ‘cancelled’ in the wake of the show being pulled off the air, the host launched his new drivetime programme.

‘It is really weird,’ he said, as he kicked off his comeback. ‘I have worked on television for 15 years, before that I had done a lot of radio, and I find myself today quite nervous. It has been a while.

‘I was walking around this morning and I thinking, “How do I start something like this? What do you say?”‘

He continued: ‘Let’s start by talking about the one thing people would expect me to talk about, which is what I did on television for 14 and a half years, that I am very proud of.

Earlier this month, Jeremy suggested he will ‘fight back’ after announcing his return to broadcasting on talkRadio.

In an interview shared by the station, he hinted he had been ‘labelled’ by society and set out his plans for his new show.

‘In a democracy, you should be able to ask and say what you want,’ he said. ‘If you don’t like the response you don’t throw your toys out of the pram. That’s what I said.

‘Listen, I have been cancelled. In this world it seems now that unless you follow a certain path, you are labelled. You have to fight back.’

He said talkRadio and its presenters ‘wouldn’t be here doing this unless the people out there were watching and listening to this who actually agree and maybe in time they will raise their heads above the parapet’.

Asked what his show would entail, he replied: ‘Just honesty, debate, whatever, a rollercoaster. At the end of the day whatever you want to talk about.’