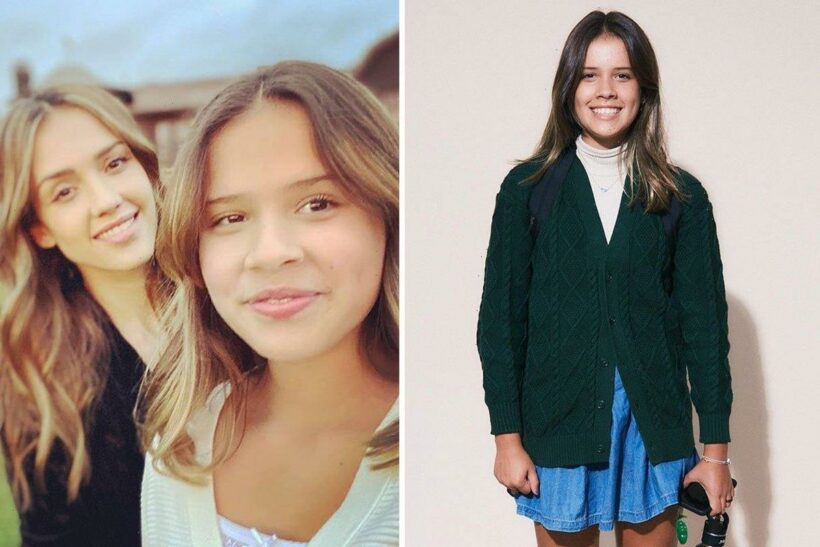 JESSICA Alba's daughter Honor, 13, is all grown up and looked just like her famous mother's twin in a rare photo as the teen entered eighth grade.

Jessica, 40, showed off her daughter dressed in her school uniform on Instagram. 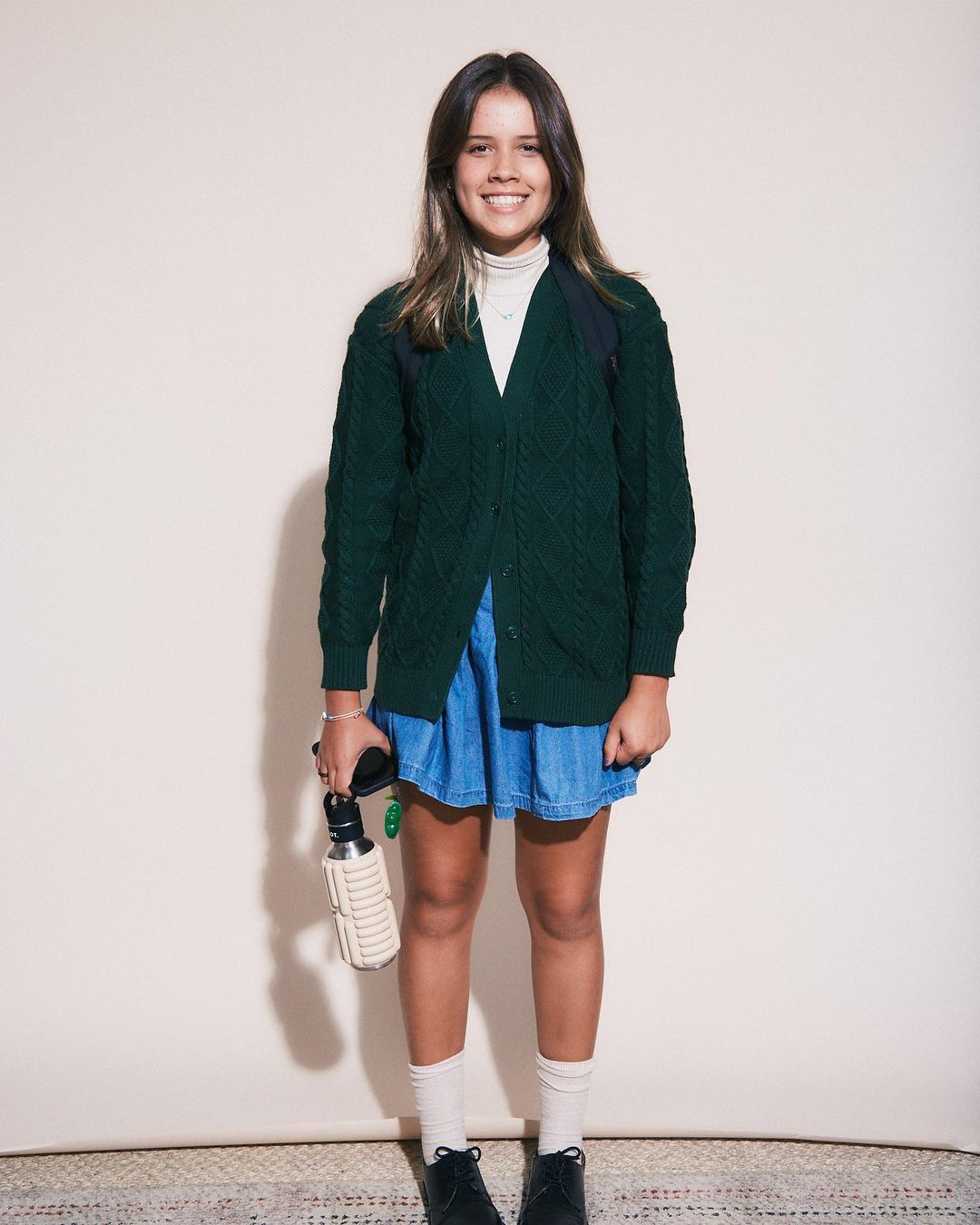 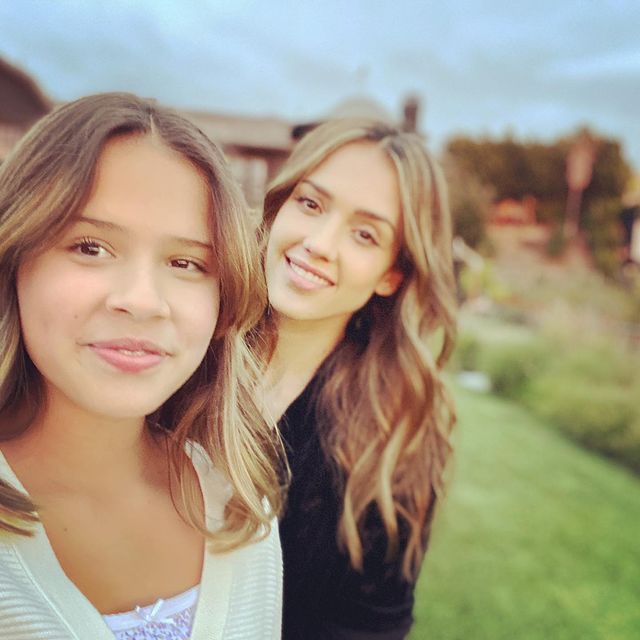 In the first snap, Honor wore a dark sweater with a bright blue skirt and had on white socks along with black shoes.

The 13-year-old teenager had a big smile on her face as her brunette hair was wavy and long.

In the other snap, Honor modeled with the book bag on her back.

The Dark Angel actress shared a hug with her daughter in the last photo.

The Sin City actress mentioned she was "proud" of her teen daughter and also "crying" as a mother.

Jessica was about nine months pregnant with their first child when she wed her husband, Cash Warren.

She had met Cash when he was working as the assistant to the director, Tim Story, on the set of her superhero movie, Fantastic Four.

Back in 2008, the two married in a small courthouse wedding.

The L.A.'s Finest actress and the film producer share three kids together, with Honor born in 2008.

The married couple also shares Haven Garner, nine, and welcomed their three-year-old son Hayes back in 2017.

Recently, Jessica and Cash had spent the day sunbathing and playing football in Miami's ocean.

Jessica donned a lime green string bikini before she and her hubby had an elegant dinner at one of Miami's most exclusive restaurants and partied at a 24-hour nightclub.

The romantic getaway was a way to celebrate the success of her consumer goods brand, The Honest Company, which earned nearly $2 billion in stock market value since its debut back in 2011.

CURSING UP A STORM

Last year, Jessica appeared on The Kelly Clarkson Show in September as she tuned in from her home.

Kelly, Jessica, and I Mom So Hard hosts Kristin Hensley and Jen Smedley, talked about how the support from other mothers has helped them better raise their children.

The Honey star started off: "I didn't even know how important that was, the village that helped me raise my children, it's definitely online.

"It's finding podcasts like [I Mom So Hard] or any kind of group you can relate to. Just these moments where you're in Target and your breasts are leaking all over the place and your pad has moved to the side and you're trying to shop for that jean you can squeeze into because you haven't seen jeans in six months.

"Yeah, I can totally relate to that! As you're sweating all over the place and your child has s**tted up – sorry! – their back."

When Jessica caught herself flipping off, Kelly and the other hosts started laughing. 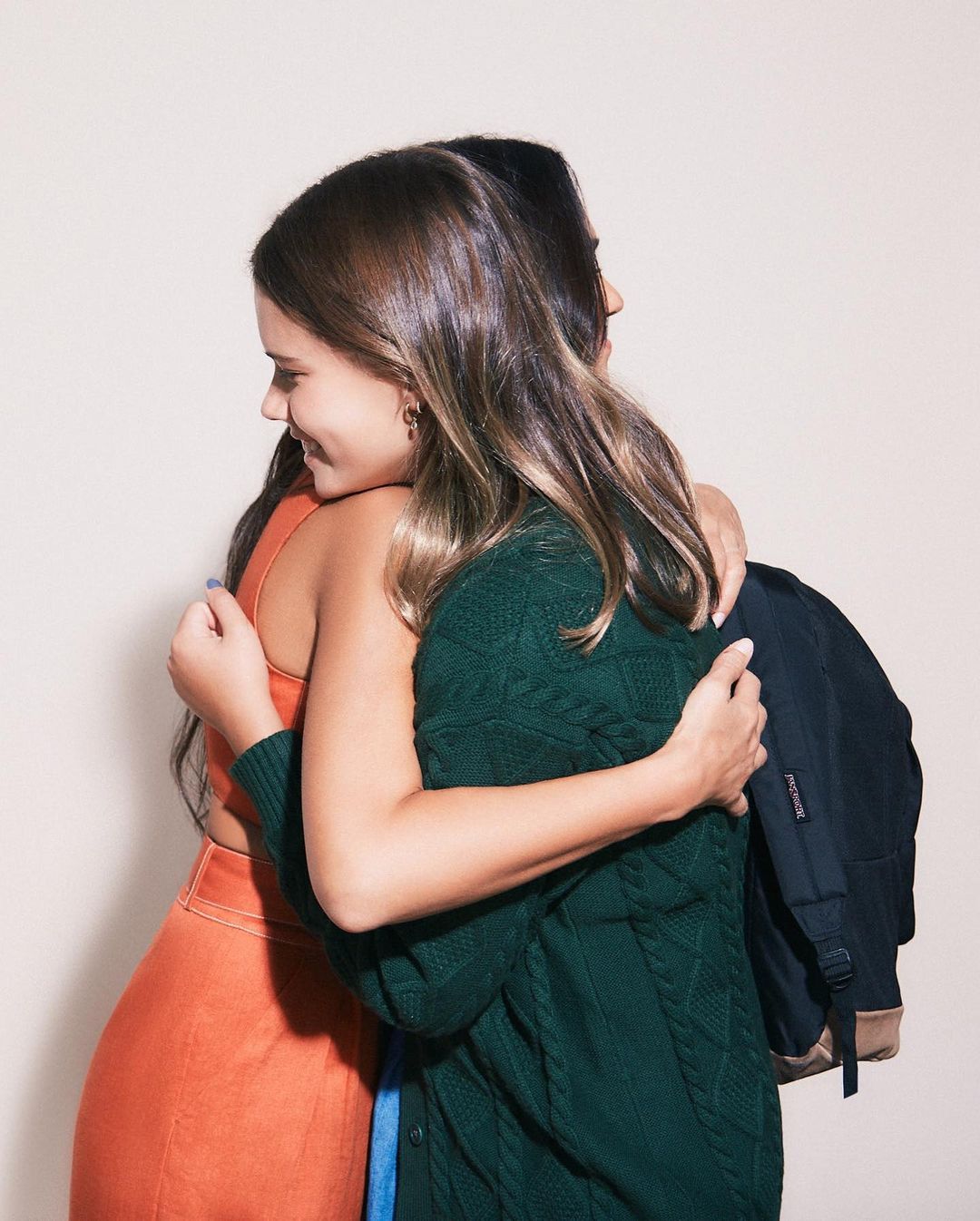 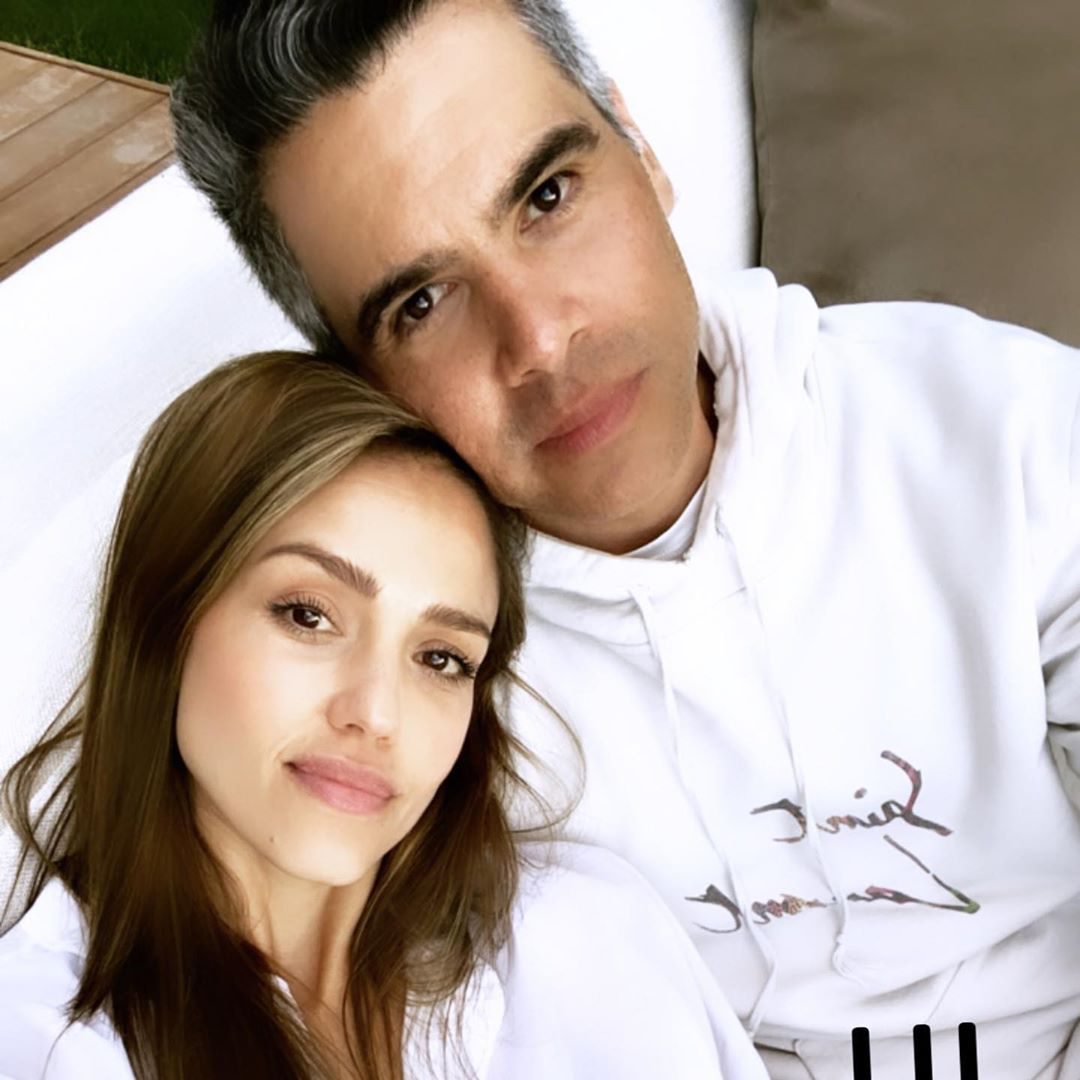 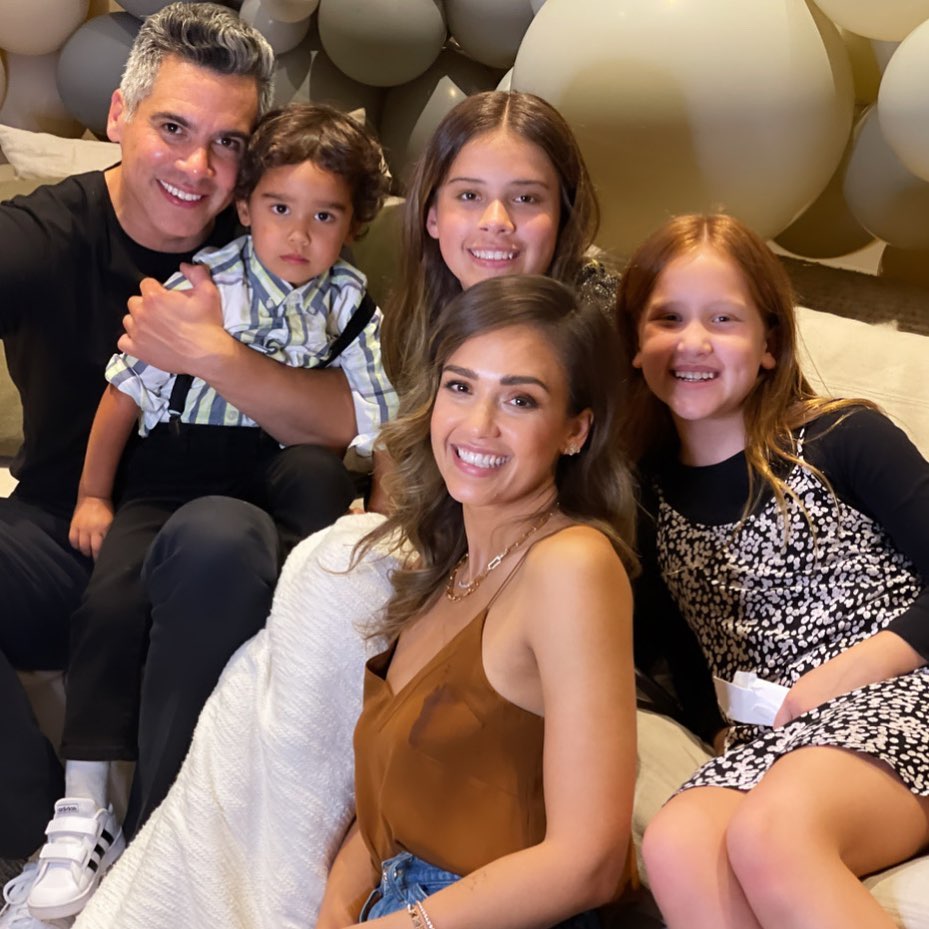