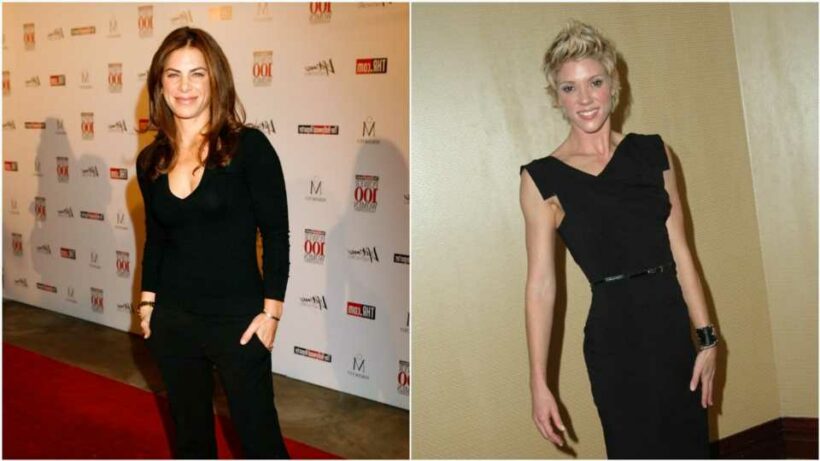 The Biggest Loser trainer Jillian Michaels said Bravo’s Jackie Warner’s remarks that she used to “spit” on people in restaurants was untrue when Warner recently recounted their tumultuous relationship.

Warner went into great detail about why she and Michaels finally broke up after dating for six years. Warner said she was older than Michaels and they were in different stages in their lives. At one point during the interview, Warner said Michaels was so wild, she screamed and spit on people in restaurants – a claim Michaels vehemently denies.

Michaels said in an Instagram video that the remark, seen on Page Six was “complete lies that I spit on people in restaurants.” She was especially angry that the publication claimed to have reached out to Michaels for comment. “Which is completely untrue because the comment would have been that your article is untrue,” she said. 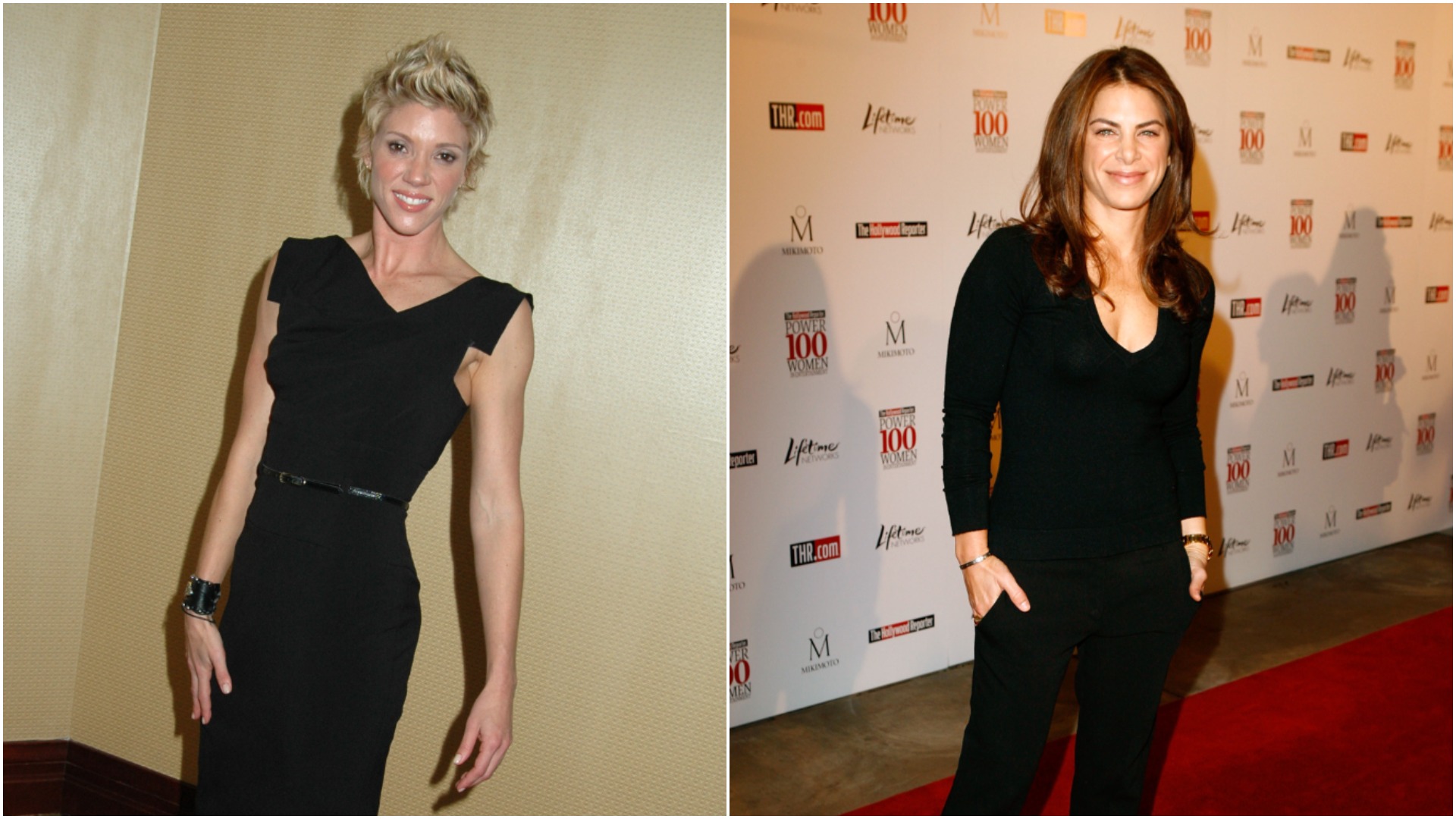 “And I’m pretty sure if I had spit on many people, in restaurants or one person for that matter, it would have already made your paper,” she continued. “But I do believe you have the responsibility to tell the truth. My rep did not not get back to you.” She added, “The reason I’m upset is because I have kids. A nine-year-old and an 11-year-old. And yes my kids know I don’t spit on people in restaurants. But it certainly isn’t fun for them if they have to go to school and one of their friends says I heard your mom spits on people in restaurants.”

What did Jackie Warner say about Jillian Michaels that caused the response?

Warner made several remarks about Michaels on the Hot Takes & Deep Dives with Jess Rothschild podcast. The comment that generated the headline stemmed from Warner’s remark about Michaels’ behavior when they would go out.

Warner said Michaels would be “screaming, loud, cursing” even when she would be with clients. “We’d get thrown out of nice restaurants because she was screaming loud, cursing, and I couldn’t take it,” Warner said. “I just was not the same. I mean, she used to spit on people.”

The age gap was also a problem Jackie Warner recalled

Warner said she’s six years older than Michaels which, when they were younger, also made the relationship hard. “I think the fact that I was 27 or so I met her and well along and my career in the entertainment industry and I had done stuff,” she recalled. “And I think she was 21. She was working as a bartender. Like when I first came over from a date and we first slept together in her apartment and she didn’t have sheets on the bed.”

“But the age difference and her making really bad decisions and quite frankly, her just not being a good girl, she just wasn’t a good girl,” she added. “And I did bad things, but I’ve always been a good girl.”

This isn’t the first time Michaels disputed Warner’s claims about her. After a previous interview on the same podcasts, Michaels came out and said Warner’s comments were untrue. “I haven’t spoken to Jackie in nearly two decades,” she told US Weekly. “I’ve always wished her the best. I recommend you simply fact check her claims. The truth is pretty easy to come by.”