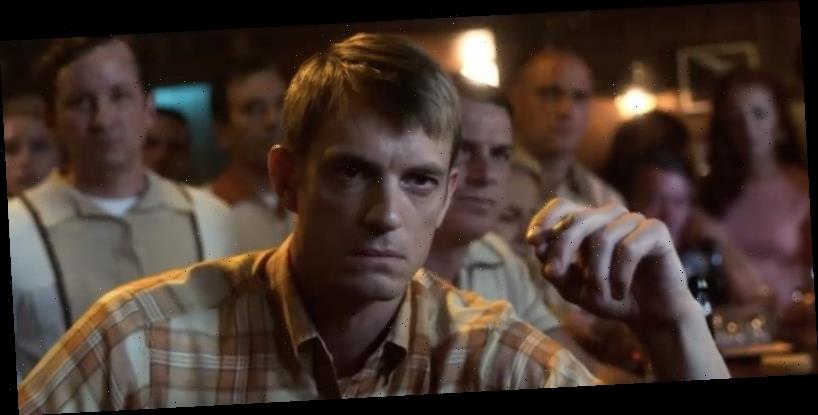 Joel Kinnaman is signing up for In Treatment. The For All Mankind actor has boarded the In Treatment reboot cast at HBO, as the on-again, off-again boyfriend of Uzo Aduba‘s Dr. Brooke Taylor.


Variety reports that Joel Kinnaman has joined the cast of the upcoming In Treatment reboot at HBO, playing the role of Adam, the long-time on-again, off-again boyfriend of Dr. Brooke Taylor (Uzo Aduba) who “has resurfaced, bringing further complication to Brooke’s personal life.”

The reimagined reboot of the 2008 HBO drama starring Gabriel Byrne and Dianne Wiest, which was originally based on the Israeli series BeTipul, stars Aduba as the “observant, empathetic” psychotherapist who meets a diverse trio of patients in session while wrestling with her own issues. The half-hour drama series also stars the previously-announced cast members Anthony Ramos, Liza Colón-Zayas, John Benjamin Hickey, and Quintessa Swindell. The series is currently in production, but no premiere date has been set at this time.

Kinnaman has been everywhere lately, popping up in an original title from nearly every streaming service — from Netflix’s cyberpunk sci-fi series Altered Carbon, to Amazon’s TV series adaptation of Hanna, to Apple TV+’s alternate-history space epic For All Mankind. And he’s busy on the big screen too, recently starring in Brothers by Blood and soon to appear in James Gunn’s The Suicide Squad, the soft reboot of David Ayer’s 2016 comic book movie, Suicide Squad, in which Kinnaman didn’t make much of an impression as Rick Flagg.

I don’t find Kinnaman that interesting of an actor, but Hollywood seems to like him, handing him lead role after lead role in what appears to be an attempt to make him the next big thing. But his pivot to TV seems like a better use of his abilities, with Kinnaman doing some of his best work in longform storytelling like The Killing. Playing the hot ex-boyfriend of Aduba in an HBO character dramedy might be an interesting new look for Kinnaman too, who has almost exclusively done action movies until recently.

Stephen Levinson, Mark Wahlberg, Hagai Levi, Jennifer Schuur, Joshua Allen, and Melissa Bernstein are executive producers on In Treatment, with Joanne Toll and Noa Tishby co-executive producing. It’s a reimagining of the original HBO drama In Treatment, produced and developed by Rodrigo Garcia, which ran for three seasons on HBO from 2008-2010. It’s one of the alarming number of HBO properties that the network is bringing back, in addition to Sex and the City and True Blood, though In Treatment might be the most obscure of the bunch. Perhaps it’s lack of a major pop culture following will allow the reboot to make its own mark.