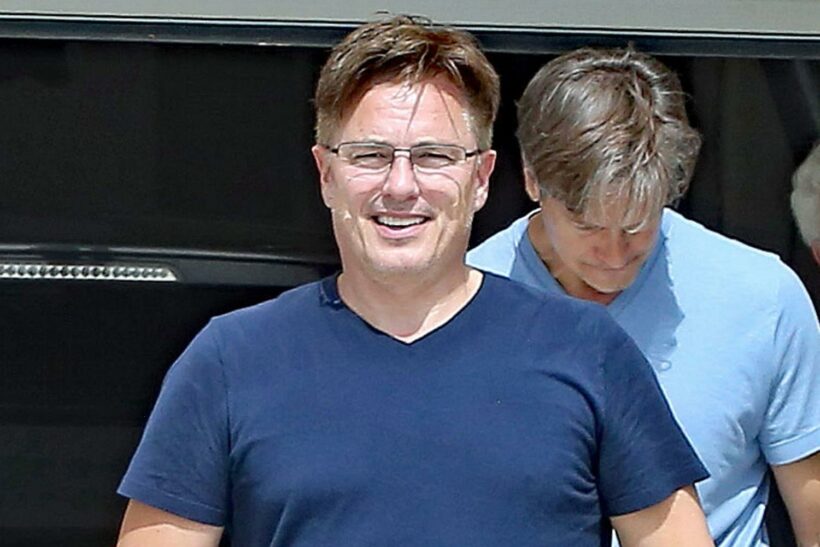 JOHN Barrowman was all smiles in Palm Springs on Monday after ITV axed him from Dancing on Ice over flashing claims.

The 54-year-old star was accused of repeatedly exposing himself on the sets of other shows. 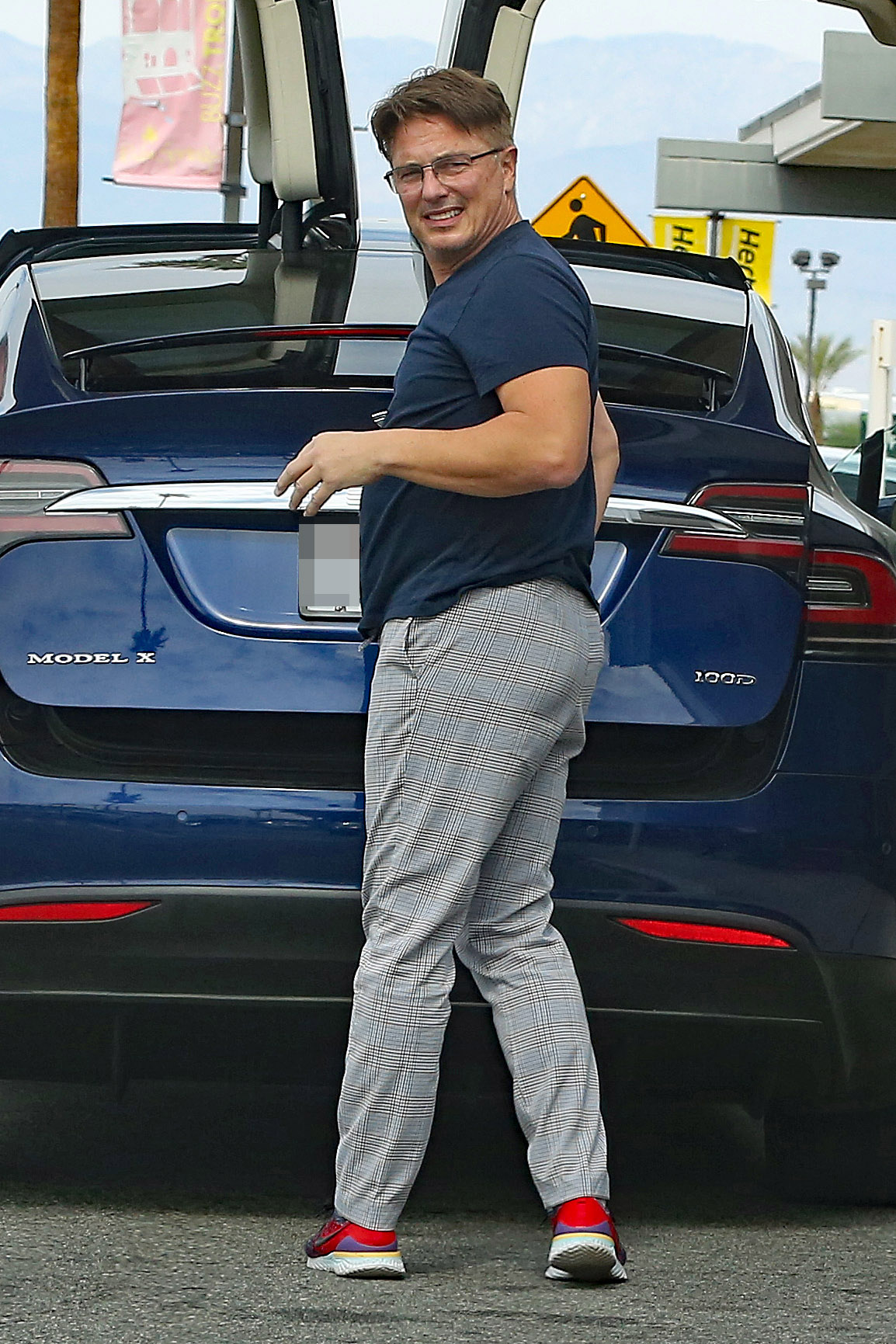 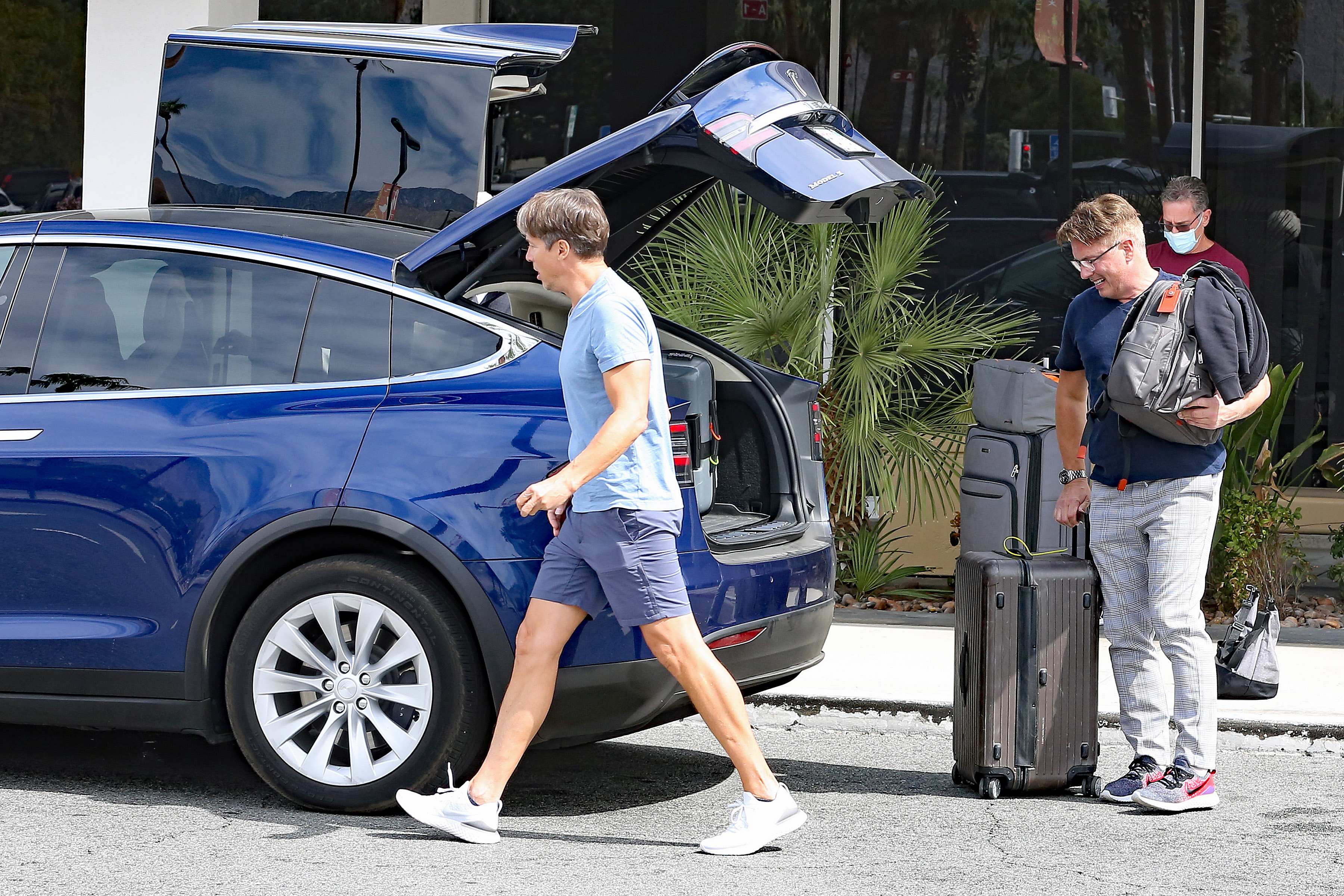 In light of the furore, the Doctor Who actor appeared to brush his professional woes to one side as he was pictured jetting into Palm Springs International Airport.

The TV star was seen smiling as he walked to his husband’ Scott Gill's dark blue Tesla, laden down with several bags.

John sported a casual look following his flight in a pair of grey plaid trousers and a navy blue T-shirt.

The actor's appearance comes after ITV announced he was stepping down from the Dancing On Ice judging panel.

Barrowman, who found fame in Doctor Who and spin-off Torchwood, was on the prime-time show’s panel for two years.

A TV insider said: “This will be devastating for him. Clearly ITV feel it’s not a good look to have someone like John centre-stage on a family­-friendly show."

Barrowman was axed from Dancing on Ice after admitting he should not have exposed himself on sets.

The entertainer was accused of flashing at the cast on Doctor Who and its spin-off Torchwood.

He played Captain Jack Harness and was a TV regular until ten years ago.

Stories of his sleazy behaviour resurfaced in May when co-star Noel Clarke was alleged to have of sexually harassed and groped a string of women.

A 2015 video resurfaced showing Clarke claim Barrowman, 54, would expose himself “every five seconds.”

He was also said to have flashed in 2008 during a Radio 1 interview discussing his lewd pranks. He later apologised for going too far.

Barrowman — third in 2018’s I’m A Celebrity — went into therapy earlier this year.

He added: “They were different times, which is why I wouldn’t do now what I did then. I’ve acknowledged that by the way my behaviour has changed.

“I’ve always believed that the reason I was put on this planet was to bring joy to people, make them laugh. How I do that has evolved over the years.

“I’m still using humour, just in a different way than might have been the case ten or 20 years ago.”

Barrowman also insisted his Dancing on Ice job was safe after two years on the panel.

He said: “As far as I’m concerned, it’s back to business as usual.”

Earlier this week, a TV insider told us: "This will be devastating for John.

"After largely disappearing off our screens following Torchwood and Doctor Who he was brought back from the wilderness on I’m A Celebrity.

Clearly ITV feel that it’s not a good look to have someone like John taking centre stage on a family-friendly show airing at a teatime on a Sunday.

“Landing the judging job on Dancing On Ice, which is one of ITV’s biggest entertainment shows, represented  an incredible comeback for him.

“And he must have thought the allegations were consigned to the past until the Clarke scandal erupted in April.

“Clearly ITV feel that it’s not a good look to have someone like John taking centre stage on a family-friendly show airing at a teatime on a Sunday.”

Dancing on Ice, presented by Phillip Schofield and Holly Willoughby, returned in 2018 after its initial five-year run ended in 2011.

ITV has not severed all ties with Barrowman.

A spokeswoman said: “We thank John for two brilliant years on the Dancing on Ice panel and are pleased to be working with him again as host of the forthcoming All Star Musicals specials.”

Meanwhile, Clarke, 45, was accused by more than 20 women.

He denied "any sexual misconduct or criminal wrongdoing" but said he was seeking help "to change for the better." 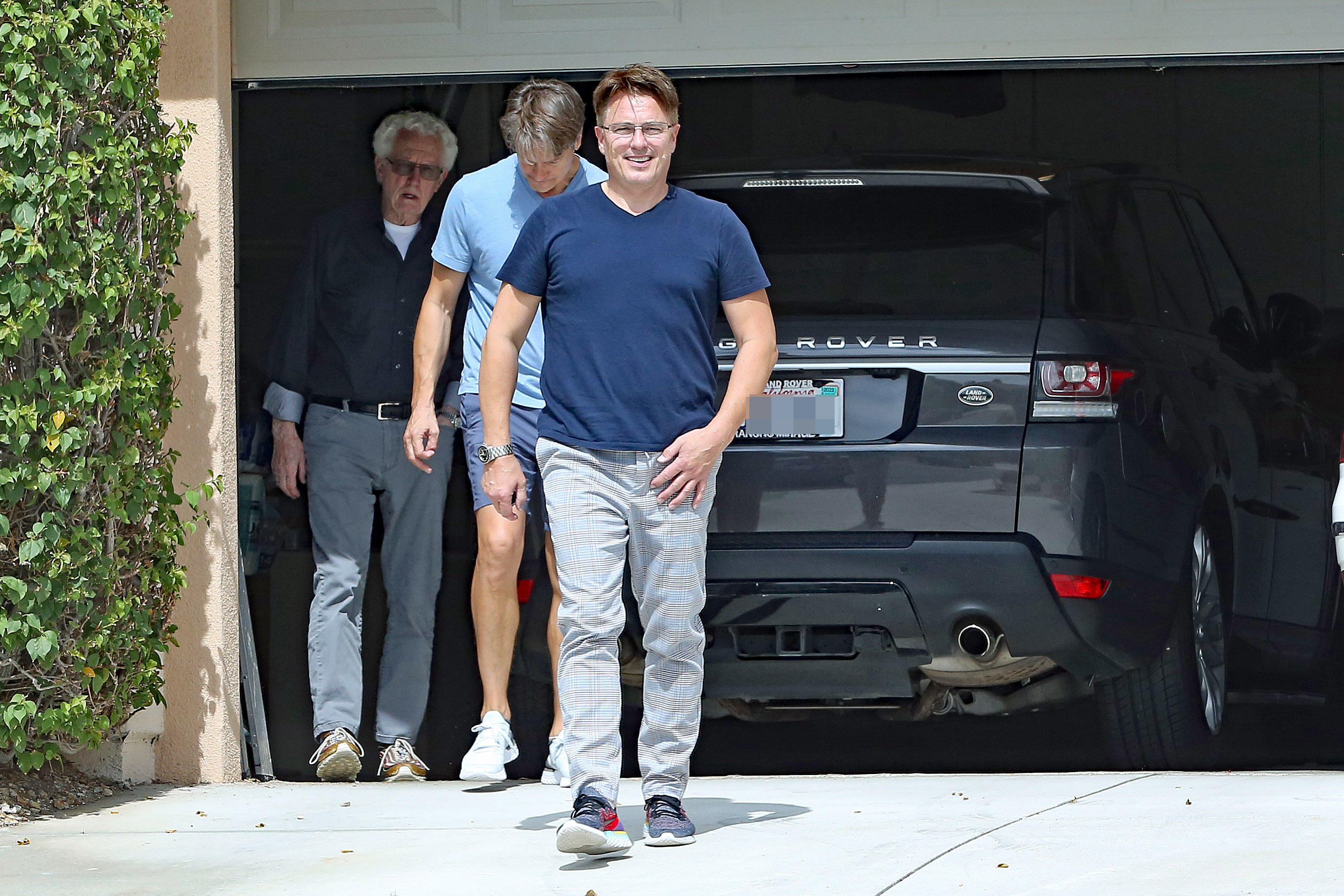 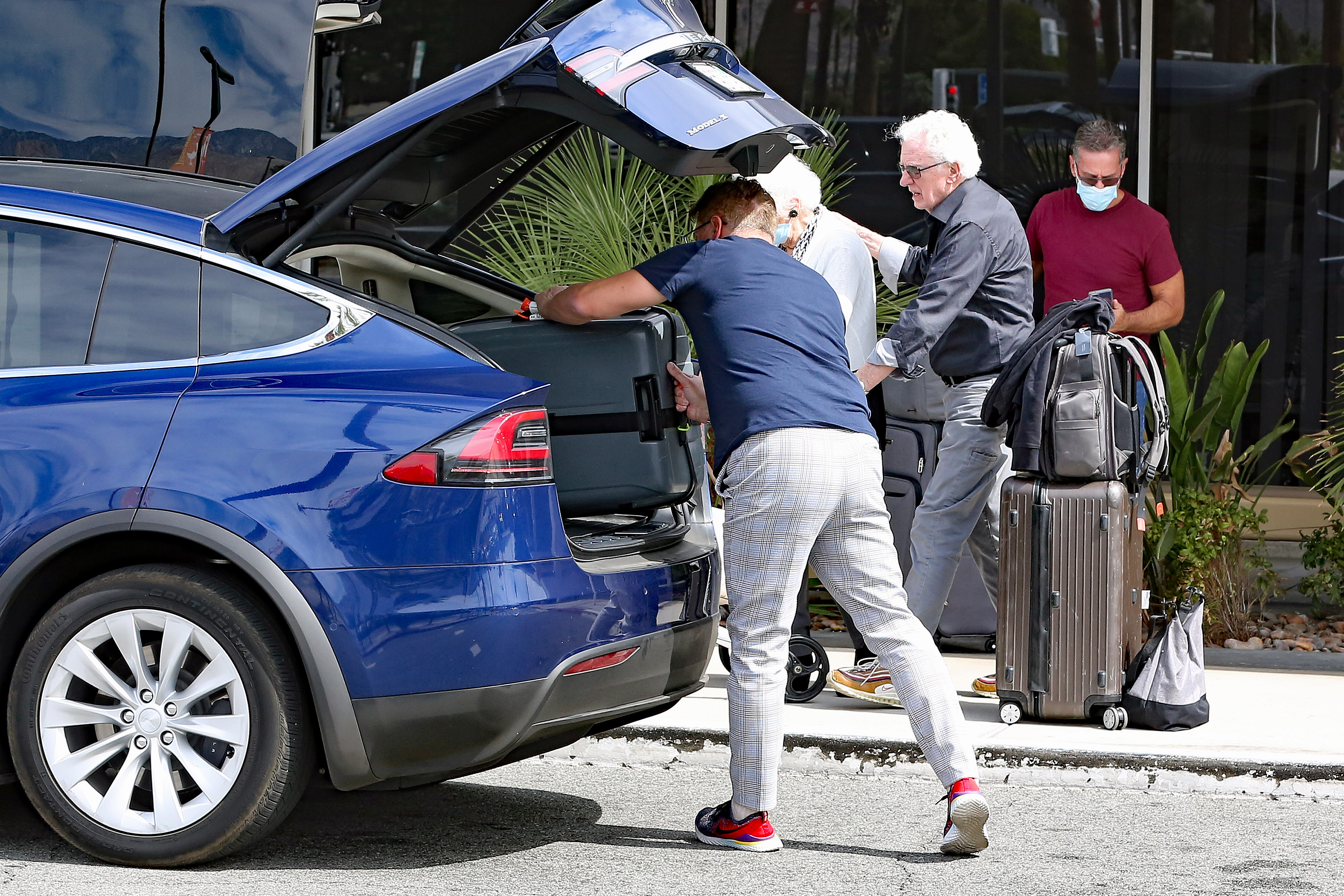