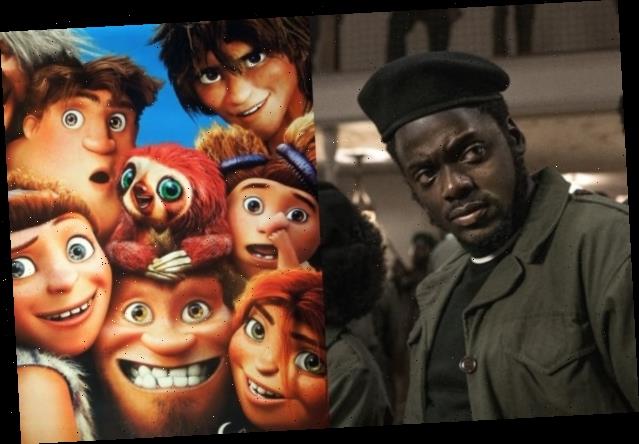 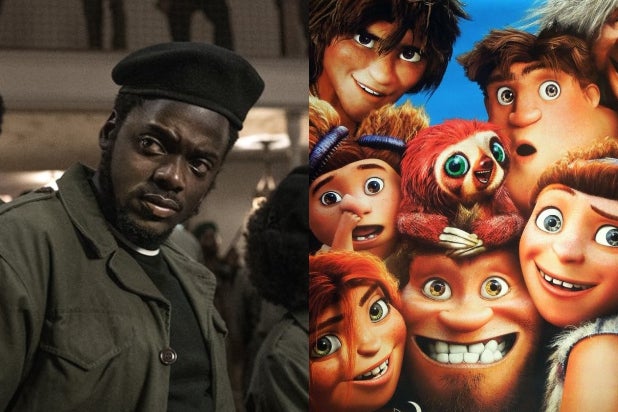 Despite approaching the end of its third month in theaters, Universal/DreamWorks Animation’s “The Croods: A New Age” is in a narrow race to take back the top spot at the pandemic box office with Warner Bros.’ “Judas and the Black Messiah,” with both films making around $2 million this weekend.

While the winner won’t be determined until final totals come in for Presidents’ Day weekend on Tuesday, Universal for now is claiming the No. 1 spot, reporting a total of $2.04 million over three days and $2.66 million over four days from 1,890 screens. If it holds on to No. 1, it would be the first time “Croods 2” has topped the charts since the weekend of December 11, when the film was beginning its run on premium video on-demand. With this result, “Croods 2” now has a global total of $151 million, with just under $49 million from domestic theaters.

“Judas and the Black Messiah” debuted on 1,888 screens as well as on HBO Max this weekend as part of Warner Bros.’ year-long day-and-date release strategy. Theatrically, the film earned an estimated $2 million over three days and $2.4 million over four days. Starring Daniel Kaluuya as Black Panther Party Chairman Fred Hampton and LaKeith Stanfield as Bill O’Neal, the FBI informant who provided the information that allowed federal agents to assassinate Hampton, “Judas” has received critical acclaim with a 97% score on Rotten Tomatoes and an A from audiences on CinemaScore as Kaluuya has received a Golden Globe and SAG Award nomination for his performance.