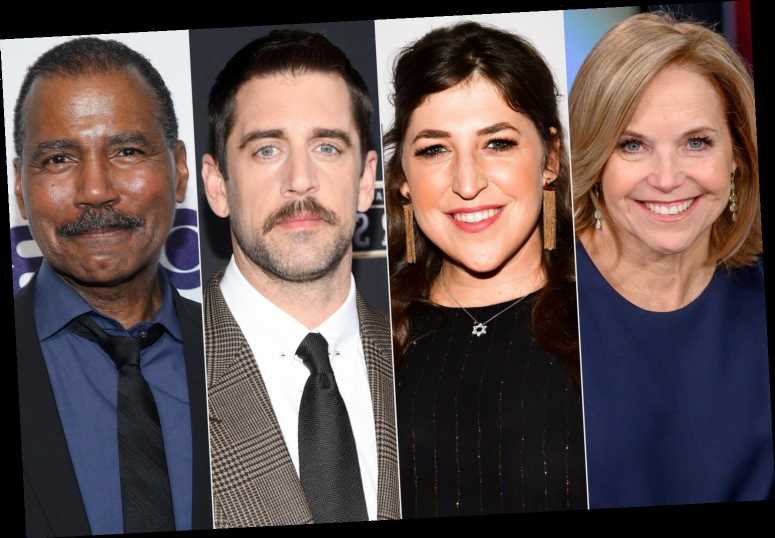 Clue: She'll be the first-ever female celebrity guest host of Jeopardy! Answer: Who is Katie Couric?

The longtime journalist is one of several celebrities who will step up to the Jeopardy! host lectern this season following the death of Alex Trebek.

During each guest host's week on the show, a donation will be made to a charity of their choice equal to the amount of the contestants' cumulative winnings that week.

"Alex was a legend, revered by all of us," Richards said in a statement. "I want to thank our guest hosts, who will not only help all of us celebrate his great legacy, but also bring their own touch to the show."

Ken Jennings, a consulting producer and one of the show's "Greatest of All Time," was the first guest host after Trebek died in November of pancreatic cancer. Richards will guest-host for two weeks after Jennings' run before the aforementioned guest hosts begin.

Rodgers, 37, revealed on Tuesday that he would be guest-hosting the game show later this year.

"One of my idols growing up was Alex Trebek," the Super Bowl champ said on The Pat McAfee Show on SiriusXM's Mad Dog Sports Radio.

"They're doing some guest hosting spots and it's going to be released here pretty soon, but I have the opportunity to do one of those," he said. "I'm excited about that opportunity with Jeopardy!"

Trebek's final episode as the Jeopardy! host, which he filmed in October, aired last week. 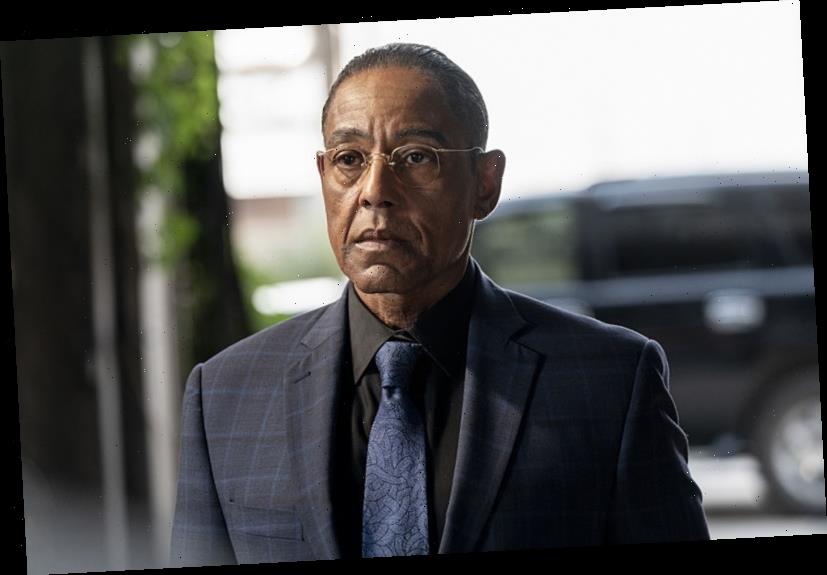