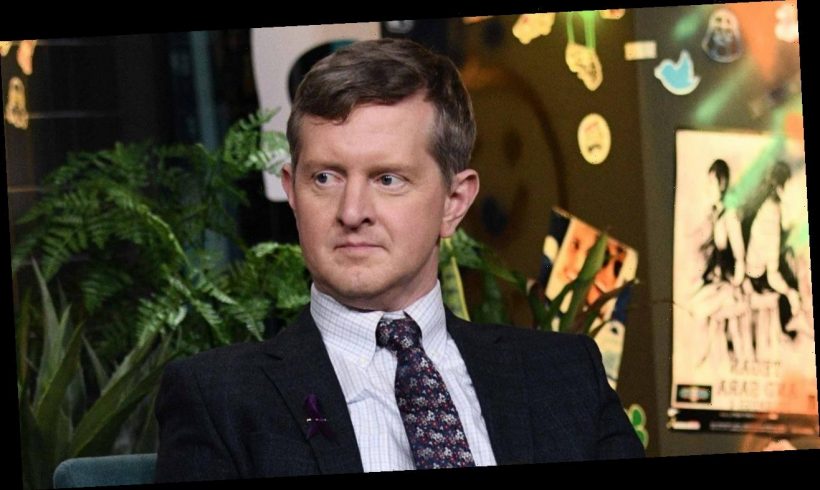 Ken Jennings ended his 6-week guest hosting gig on Jeopardy! with a sweet thank you to the show’s late host. In a message on Twitter after his final episode on Friday, Jennings thanked fans for tuning in, and gave Alex Trebek a special shout-out.

“That’s a wrap on my six weeks of @Jeopardy guest hosting. Thanks for watching, thanks for your patience with a tough learning curve…and, as always, thank you Alex,” he wrote, adding a blue heart emoji.

Jennings, a consulting producer on Jeopardy! and one of the show’s “Greatest of All Time,” further reminded fans to keep watching for more guest hosts.

Stay tuned for a carousel of surprise guest hosts, each more surprising than the last! Collect ‘em all! https://t.co/9dDFvCqds7

Jennings began his guest hosting stint last month with a heartwarming tribute to Trebek, who died last November following a battle with stage four pancreatic cancer. He was 80.

“Welcome to Jeopardy! Sharing this stage with Alex Trebek was one of the greatest honors of my life,” Jennings said at the time. “Not many things in life are perfect, but Alex did this job pretty much perfectly for more than 36 years, and it was even better up close.”

“We were dazzled by his intelligence, his charm, his grace, really, there’s no other word for it,” he continued. “Like all Jeopardy! fans, I miss Alex very much, and I thank him for everything he did for all of us. Let’s be totally clear: No one will ever replace the great Alex Trebek. But we can honor him by playing the game he loved.”

See more in the video below.