KIM Kardashian confessed that she "went through with" her wedding to her ex Kris Humphries because production had "spent all their production money" on the show.

The Keeping Up With The Kardashians star opened up about her past indiscretions during the series reunion show on Thursday. 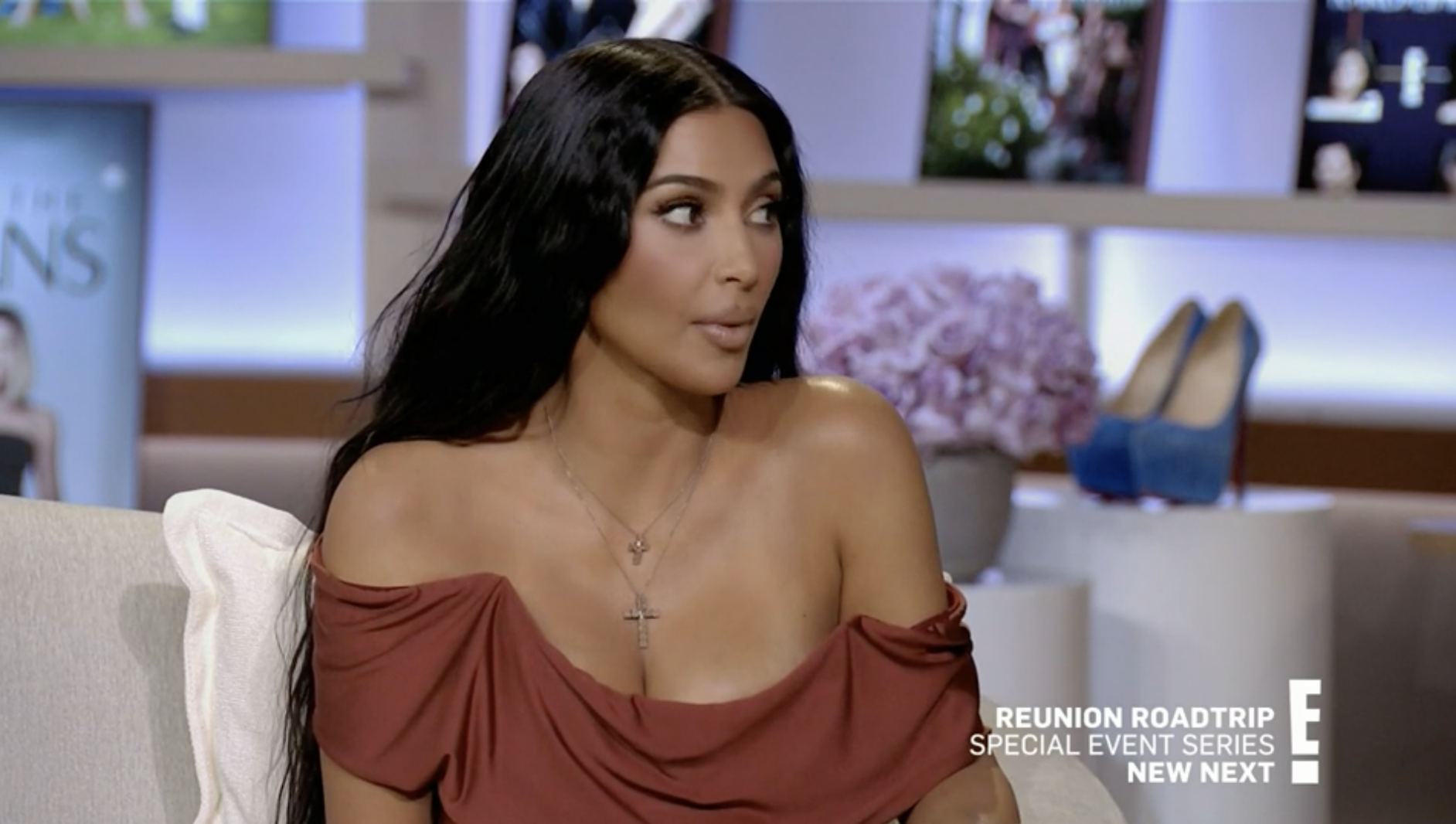 Kim, 40, recalled her marriage to Kris, 36, during the family interview with Andy Cohen, where she said she got "cold feet" before the ceremony.

“We’re filming this for a TV show. If I leave, I’m gonna be known as the runaway bride forever and it’s gonna be a huge joke and I think I just have I had cold feet," she remembered.

"I was like, ‘Okay guys, it’s just cold feet. I got this. It’s cold feet. We’re filming a show.’ You know, the show paid us, obviously, a fee to film the show.

"I took my entire fee and probably Kris’ because I wanted a bigger wedding than what they were gonna pay for. I spent all of our production money on the wedding," the TV star admitted.

"So if that was fake, I would have saved my money.”

Later, Andy asked if she “partially went through with the wedding because of the show” and she replied: “Yes. I will say because I felt pressured. I felt like I was gonna let everyone down.”

Kim opened up about many of her past regrets during the KUWTK reunion on Thursday, including her sex tape with Ray J.

The reality star admitted that she wishes she could "erase" her sex tape and she "dreads having to tell her kids one day."

Andy asked the TV personality how she thought the tape affected the success of the E! show.

Kim answered: “I think that everything happens for a reason and I really try to live like that.

“And every time that there’s something and like a crazy scandal that feels like you can breathe and how are you going to get through this?

“It always is a lesson. Even if it’s a private lesson or even if it’s just something that we didn’t know what we had to go through.”

Kim also confessed that the difficult conversation has not yet happened with her children, as she said she hopes other moments will overshadow the video.

“Luckily I think that so many years have gone on and so many things have happened positivity that it really erases that.

“I try not to have any regrets, but it’s probably the one thing I wish didn’t exist.

“If I could erase any of the stupid things that I’ve done in life, that’s probably it.