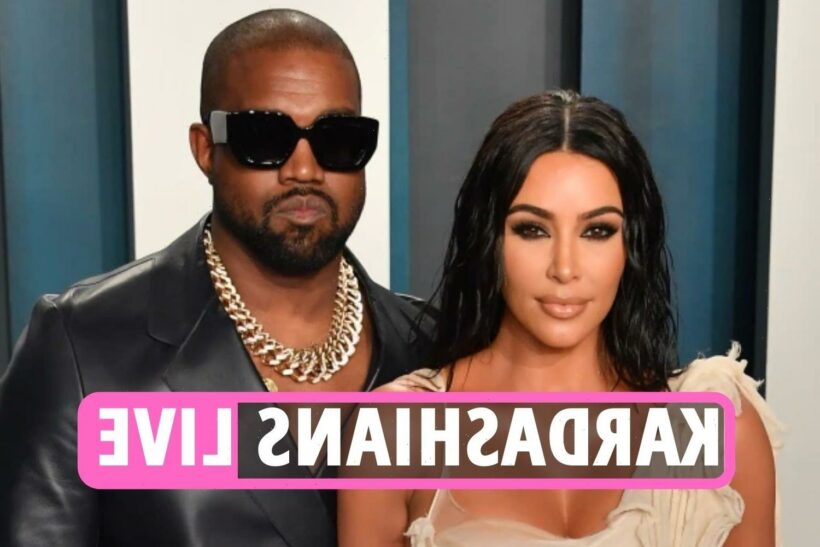 KIM Kardashian cried that she "failed" husband Kanye West and the rapper deserves a wife who can support him" after their shock divorce.

The 40-year-old's emotional moment took place during Thursday's episode of Keeping Up With the Kardashians.

During the latest episode of KUWTK, a clip is played of Kim sobbing on the bed next to sister Kylie Jenner, as she said: “I can’t do this anymore. I can’t.How am I still in this place where I’m stuck for years?

The mother of four continued: "He moves to a different state every year… And I have to be in a place where I’m together for the kids.

"I think he deserves someone that can support his every move and go to Wyoming to be with him and follow him everywhere.

"He deserves a wife who travels with him and is there for everything. I feel like a f**king failure."

Read our Kardashians live blog below for the latest updates…