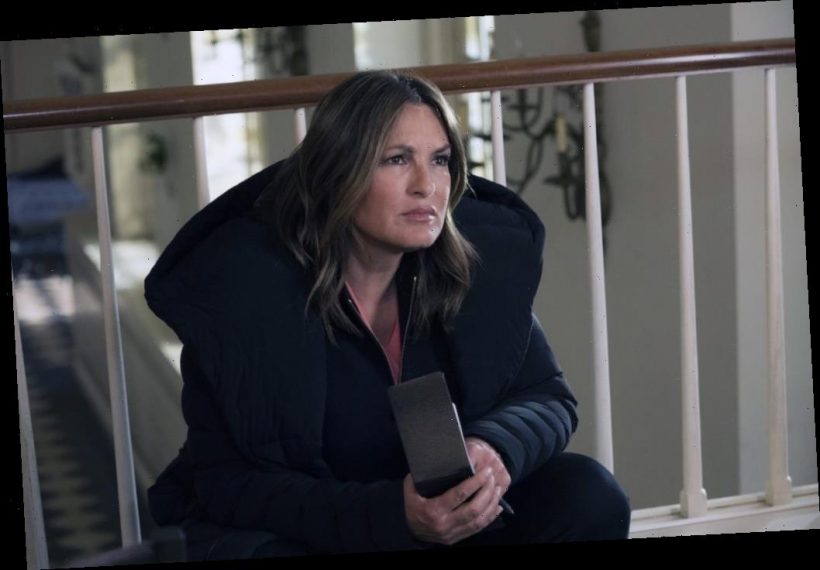 Few actors inhabit their characters the way Mariska Hargitay inhabits Olivia Benson on Law & Order: SVU. She’s been playing the detective-turned-captain for over two decades, and it shows.

Fans of the show love her performance, and she seems to pull it off effortlessly. It should come as no surprise, then, to Law & Order: SVU fans that Hargitay felt moved by the role the first time she read the script. Let’s take a closer look at Hargitay’s journey as Benson and how much she connected with the part even before she was cast.

Law & Order: SVU began as a spinoff of the NBC procedural drama, Law & Order. That show provided insight into the criminal justice system, showing a crime’s investigation and eventual prosecution. The show focused both on the detectives assigned to the case as well as the district attorney’s office taking it to trial.

Where SVU differed is that it focused on sexually-based offenses. This meant crimes involving sexual assault, domestic violence, sex work, and human trafficking are featured. The majority of the show focused on the investigation while a portion of it also covered the trial from the perspective of the district attorney.

The show has had many cast members throughout its run. The pair of detectives most closely associated with the show were Elliott Stabler (played by Chris Meloni) and Olivia Benson, played by Hargitay. Other key cast members have included Ice-T and Richard Belzer.

Who is Olivia Benson?

According to NBC.com, SVU is in its 22nd season, and Hargitay has portrayed Benson for the show’s entire run. She began as a detective and is now the precinct’s captain. She is currently the “longest-running primetime drama character in television history.”

Hargitay has connected to the role quite personally. According to her character bio on NBC, it’s led her to better understand the plight of sexual assault survivors:

“Hargitay’s role on the show awakened her to burdens that survivors of trauma often carry: the weight of shame, judgment and isolation. Inspired by their courage, she founded the Joyful Heart Foundation in 2004, whose mission is to transform society’s response to sexual assault, domestic violence and child abuse, support survivors’ healing and end this violence forever.”

It’s clear that the role of Benson means more to Hargitay than just another job.

How Mariska Hargitay felt Olivia Benson “in her soul”

It’s impossible to imagine SVU without Hargitay as Benson. More so than any other actor on the show, she’s become interwoven with its DNA. She’s quite literally irreplaceable.

Hargitay and Benson may seem like one and the same to longtime fans of the show, but there was a time before the show’s run when she had to audition like any other actor. According to E! Online, she said she had instant chemistry when reading with Meloni. Hargitay loved the script for the show’s pilot script so much, she immediately told Dick Wolf, the show’s creator and executive producer, that the role should belong to her.

“I felt the part in my soul. When I went in to read for Dick, I saw other actresses in the waiting room, and I told him, ‘I need you to understand, this is my role.’”

Based on the results, it’s hard to argue with Hargitay’s analysis. She’s come to embody her role like few other performers have in television history. Her endurance in sticking with the show combined with her obvious love of the character has truly made it seem like playing Benson is second nature for her. SVU fans likely can’t imagine the show starring anyone else, and for good reason.