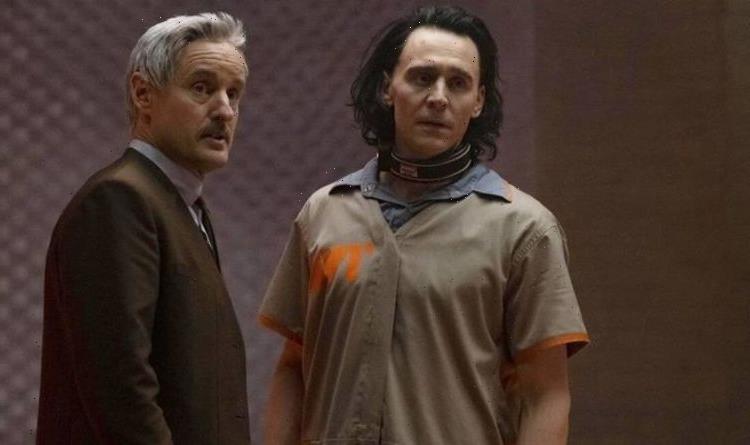 Loki (played by Tom Hiddleston) has a series all of his own after standing in the shadow of brother Thor (Chris Hemsworth) in the Marvel franchise for quite some time. The series has been released on Disney+ today, Wednesday, June 9, showing what the God of Mischief got up to after the events of Avengers: Endgame. Here’s everything you need to know about Loki and what the future holds for the sci-fi series.

Loki became a Marvel fan-favourite when he started appearing in the Marvel franchise.

The new Disney+ series will this time see Loki as the main character rather than an additional character associated with Thor.

Hiddleston has reprised his role as the mischievous God and will be starring alongside actor Owen Wilson who will be portraying someone called Mobius.

While few details have been revealed about the series, it will involve plenty of time travel. 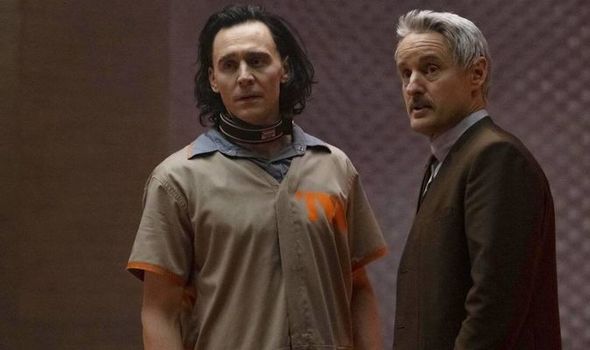 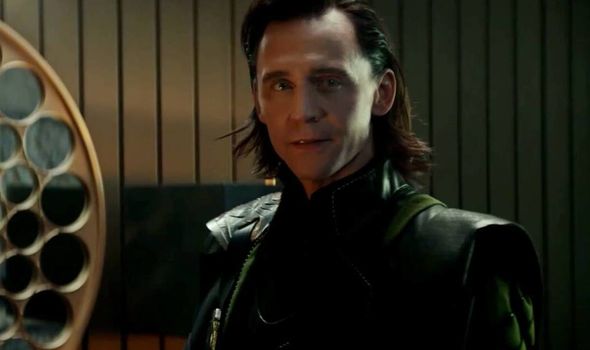 The trailer for Loki came out earlier this year which hinted at what’s to come.

Speaking to Loki, Mobius said: “We protect the proper flow of time.

“You [Loki] picked up the Tesseract, breaking reality – I want you to help us fix it.”

The Tesseract was a crystalline containment vessel for the Space Stone, one of the six Infinity Stones that predate the universe and possess unlimited energy.

Mobius says that touching the Tesseract had an impact on time so he needs to help get things back to normal. 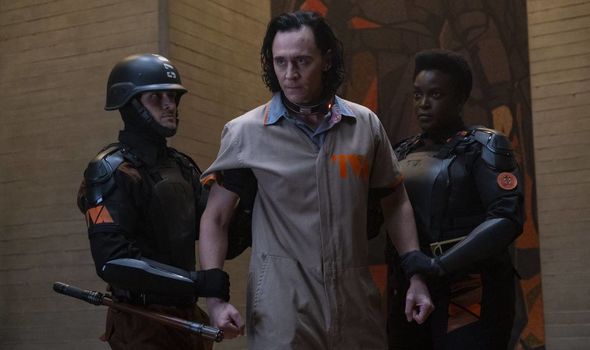 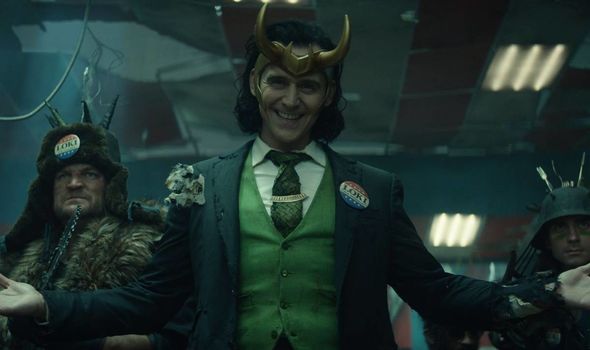 Will there be another series of Loki on Disney Plus?

As of writing this article, Disney+ hasn’t officially announced there will be a second series of Loki.

So as it stands, there is just one series of Loki on the streaming service.

However, there is a clear indication that work is already underway on another season.

This clue was provided by Production Weekly, an online newsletter for those looking for work in the television and film industry.

Production Weekly published a list of all the new productions that are actively hiring.

Among those mentioned was a new series of Loki which is under the working title of Architect.

The newsletter also states that it is aiming to start filming season two in January 2022.

So it looks like it won’t be the end of Loki’s story anytime soon.

Season one of Loki will be made up of a total of six episodes.

Unlike other streaming services, the entire series isn’t ready to watch in one go.

Instead, new episodes will be released on a weekly basis with episode two coming out on Wednesday, June 16.

Loki is available to watch on Disney+.