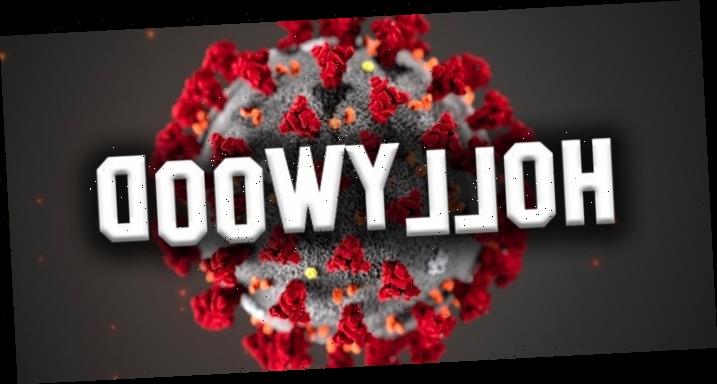 Deadline reports that since the unprecedented surge in coronavirus infections and COVID-19 deaths in Los Angeles County, the “vast majority” of TV studios and streamers have paused January production for at least one or more weeks.

Studios including Netflix (which was one of the first producers to jump back into shooting as restrictions lessened in Canada and overseas), CBS Studios, Warner Bros. TV, Universal TV, Sony Pictures TV, Lionsgate TV and Disney TV Studios’ ABC Signature, and 20th Television pressed pause on production, either by extending hiatuses or delaying the planned January start dates. It’s a big logistical to-do, with producers having to reshuffle talent availability, and cast and crew pay for the additional idle days. Deadline notes that Production shutdowns on this scale are expensive, and a delay of a even just few weeks would disrupt series’ air dates.

The suspension of in-person production also extends to talk shows like the LA-based CBS’ The Late Late Show and Jimmy Kimmel Live!, which switched back to filming remotely, while The Ellen DeGeneres Show extended its hiatus by a week.

But the studios are responding to an urgent appeal by the Los Angeles County Department of Public Health, which urged the film and TV industry last week to consider pausing production amid the devastating surge in coronavirus cases throughout LA County, where the weekly death toll may pass 1,000. SAG-AFTRA and the Producers Guild also chimed in, recommending that on-set commercial production be temporarily shuttered in Southern California because of the surge.

“Southern California hospitals are facing a crisis the likes of which we have never seen before,” said SAG-AFTRA President Gabrielle Carteris. “Patients are dying in ambulances waiting for treatment because hospital emergency rooms are overwhelmed. This is not a safe environment for in-person production right now.”

Over the weekend, LA County surpassed 800,000 total COVID-19 cases, with nearly half being reported last month. Per the LA County health department, the current seven-day average of daily cases is about 15,000, with the number of hospitalizations growing — now 7,898 patients with a confirmed case, an increase from 14 days ago. With ICU capacity in the county’s region is below 15%, LA County can’t afford having ongoing productions, where cast and crew risk injury or infection — a regular occurrence now with many film and TV shoots.