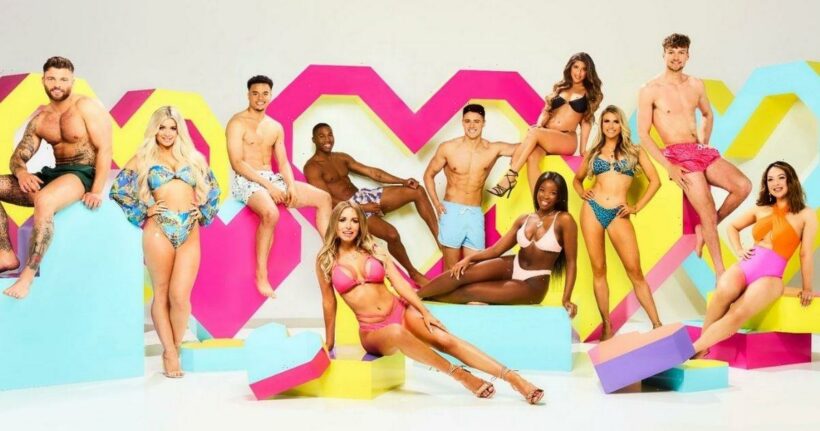 Love Island boss Mike Spencer has teased fans with the possibility of an all-stars special of the smash hit dating show, which could see some of the biggest Islanders from previous series return to the villa.

The All Stars series could see the welcome return of fan favourites such as Molly-Mae Hague, Maura Higgins, Ovie Soko and Dani Dyer as they once again return to the sun soaked walls of the Love Island villa.

Speaking during a Q&A with fans on Reddit, Mike raised the possibility of a special edition of the series – with many fans pleased to hear the news.

He said: “I would personally love to make an ‘All Stars in the future with past Islanders across all series. What do you think?”

Despite his own enthusiasm for the project, ultimately he went on to add that the final decision “would be a question for the channel”, hinting that ITV bosses would need to green light the project to make it a reality.

Reacting to the prospect of a brand new star studded Love Island, one fan replied: "That would be my DREAM!!! Please make it happen!!"

Another wrote: "As long as you bring [back] our queen Maura it'd be amazing!"

Fans of the show don’t have long left to wait now for its return, with the doors to the villa once again opening on Monday June 6th at 9pm as the show returns to ITV2.

Announcing the news on Twitter, the show’s official account tweeted: "Here's your first hot date of the summer Love Island is back Monday 6th June on ITV2 and ITV Hub!”

With less than two weeks to go, fans could hardly contain their excitement as they count down the days to the return of the much loved reality show.

"This announces the start of summer," one happy fan replied to the show's tweet on Tuesday, with another adding: "I am SO ready for this!!! Ready for my annual summer of love!!!”

The trailer for the 2022 edition was released earlier this month, with comedian Iain Stirling providing a tongue in cheek voice over that poked fun at rival shows Too Hot To Handle and Love Is Blind.

"224 islanders have slo-mo walked through the famous Love Island villas doors, but don't take it from me our bromances, babies and brides can tell you why we are number one.”

"This summer love isn’t blind, it’s neon and we can defo handle the heat. We’ve got a fire pit mate. Love we own it”.

For all the latest showbiz stories, sign up for OK! 's daily newsletter here .