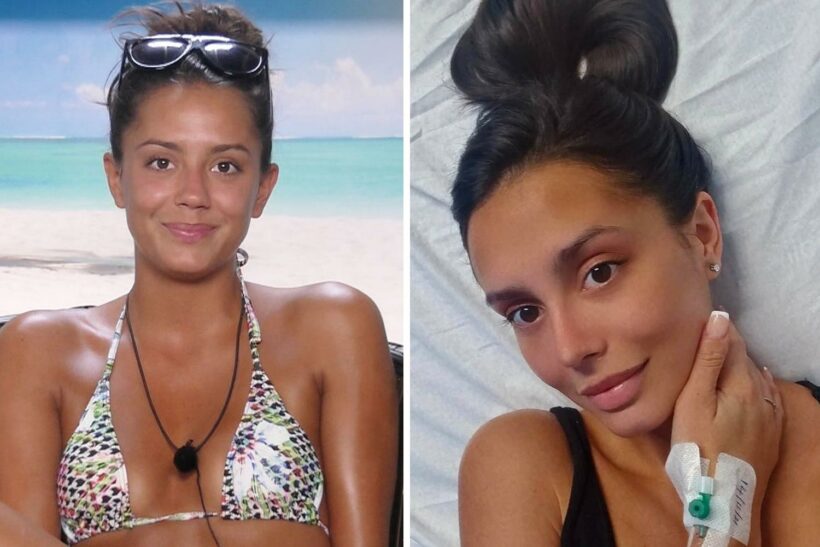 The reality star, 28, has suffered with urinary tract infection that has left her severely ill. 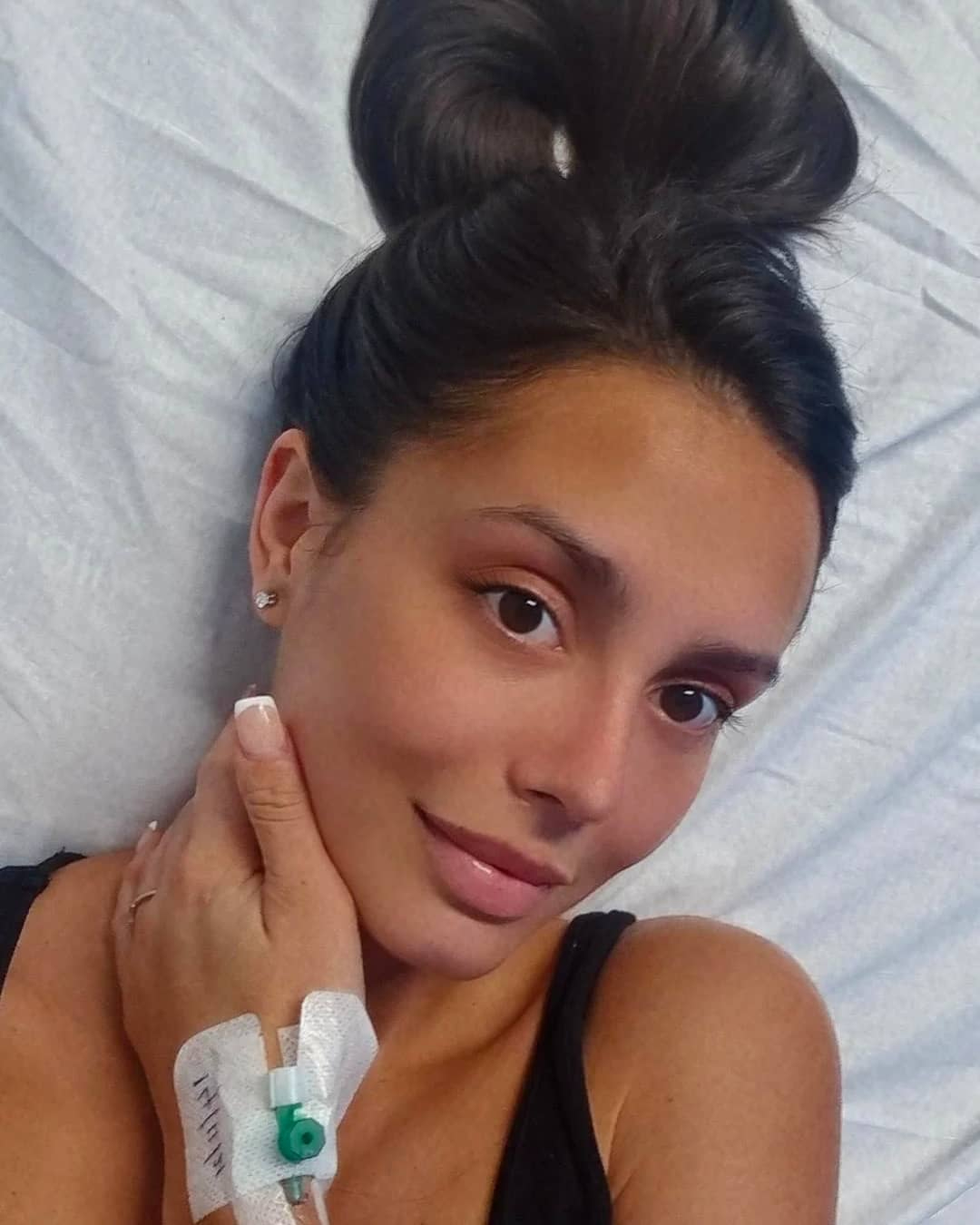 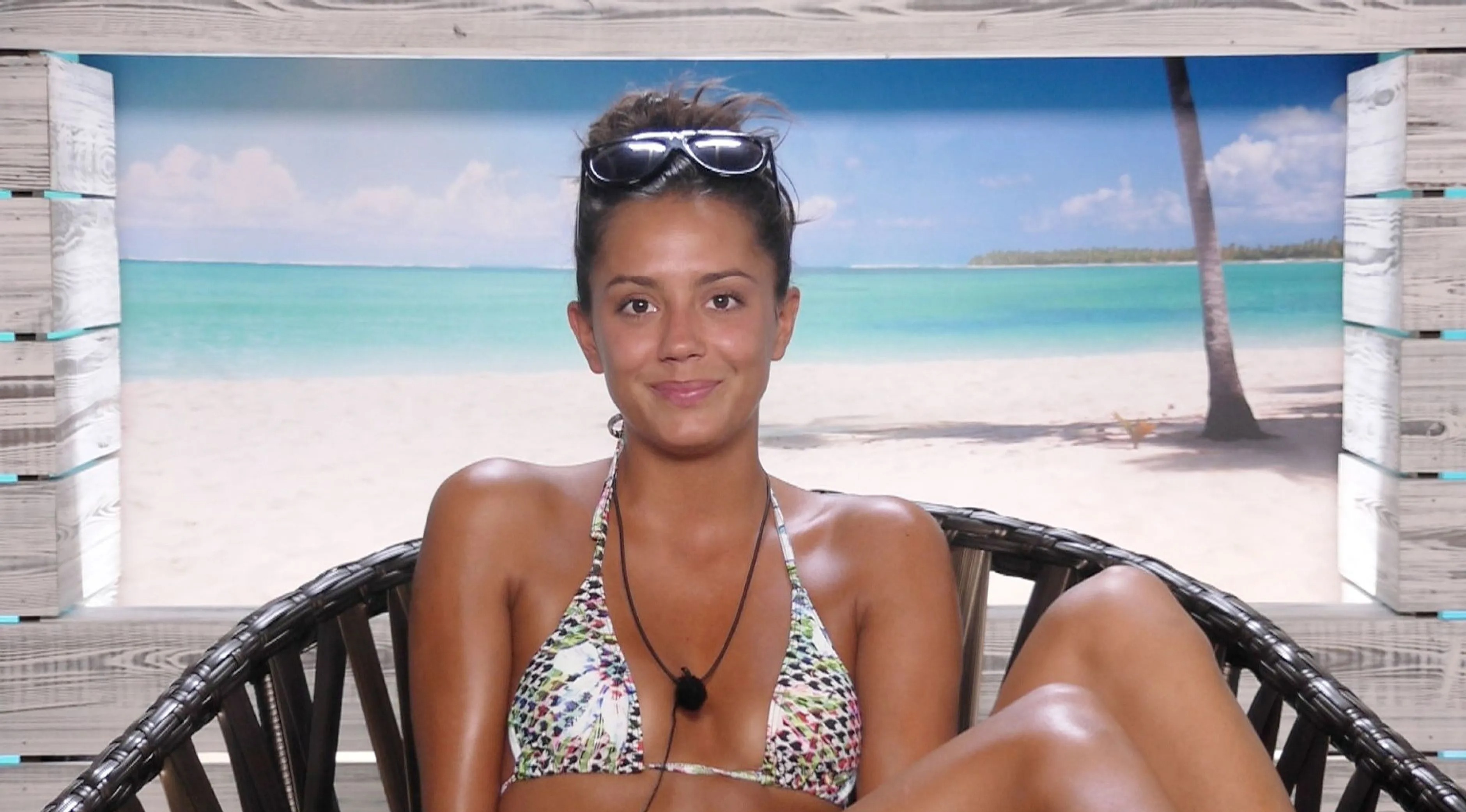 Tyla who shot to fame on the ITV2 dating show in 2017, posted a shot from what looked like a hospital bed on Instagram.

The mum-of-one opened up about her condition and told fans: "For years I've suffered with UTIs aka urinary tract infections.

"In the past they have led to kidney infections, of which the doctor has said, if left can be fatal.

"I got them regularly and ended up in hospital for 10 days with it leading to two abscesses on my kidneys.

"I now have had PID aka Pelvic Inflammatory Disease after having left the UTI for too long. I only get one minor symptom; I think I'm super woman and I try and get rid of them on my own.

"Antibiotics aren't good if you keep taking them and it can harm you gut which can lead you to have more. "

She added: "I need to listen to my own advice but doing all the natural remedies along with ZERO alcohol when I have one brewing is the only way forward.

"I went so long without one and now I'm back to square one. So stick with it and look out for anything else that could be causing the UTIs."

Tyla has had her fair share of health scares with her family too.

She revealed her young son needed a brain scan at hospital amid fears he's blind in one eye.

She called the ordeal the "scariest and most upsetting" thing she's ever experienced as she shared a picture of Archie, two, asleep in his bed.

Praising his resilience, she went on to say: "My poor bubba, today we had to have a brain scan for his poorly eye.

"We think he's practically blind in one eye as it's a bit lazy.

"He had to be put to sleep to have an MRI so the results should be in soon.

"Scariest and most upsetting thing I've ever witnessed. I feel for any parents with seriously ill children. Absolute saints." 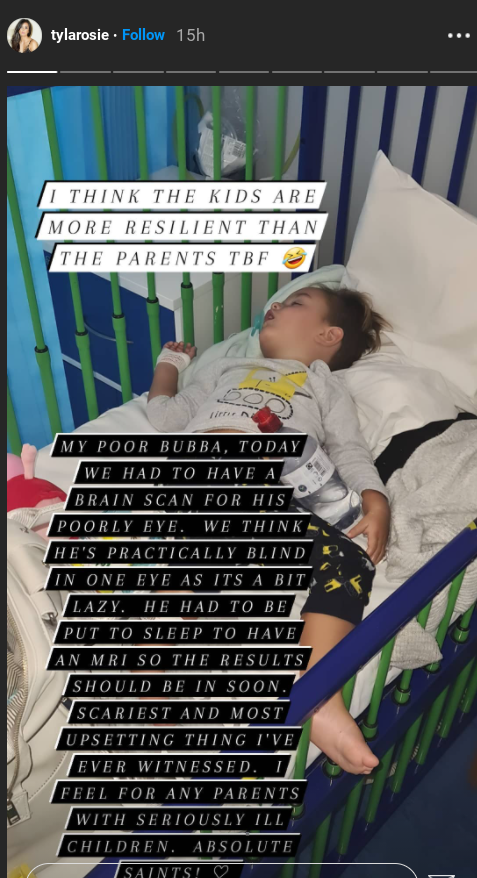 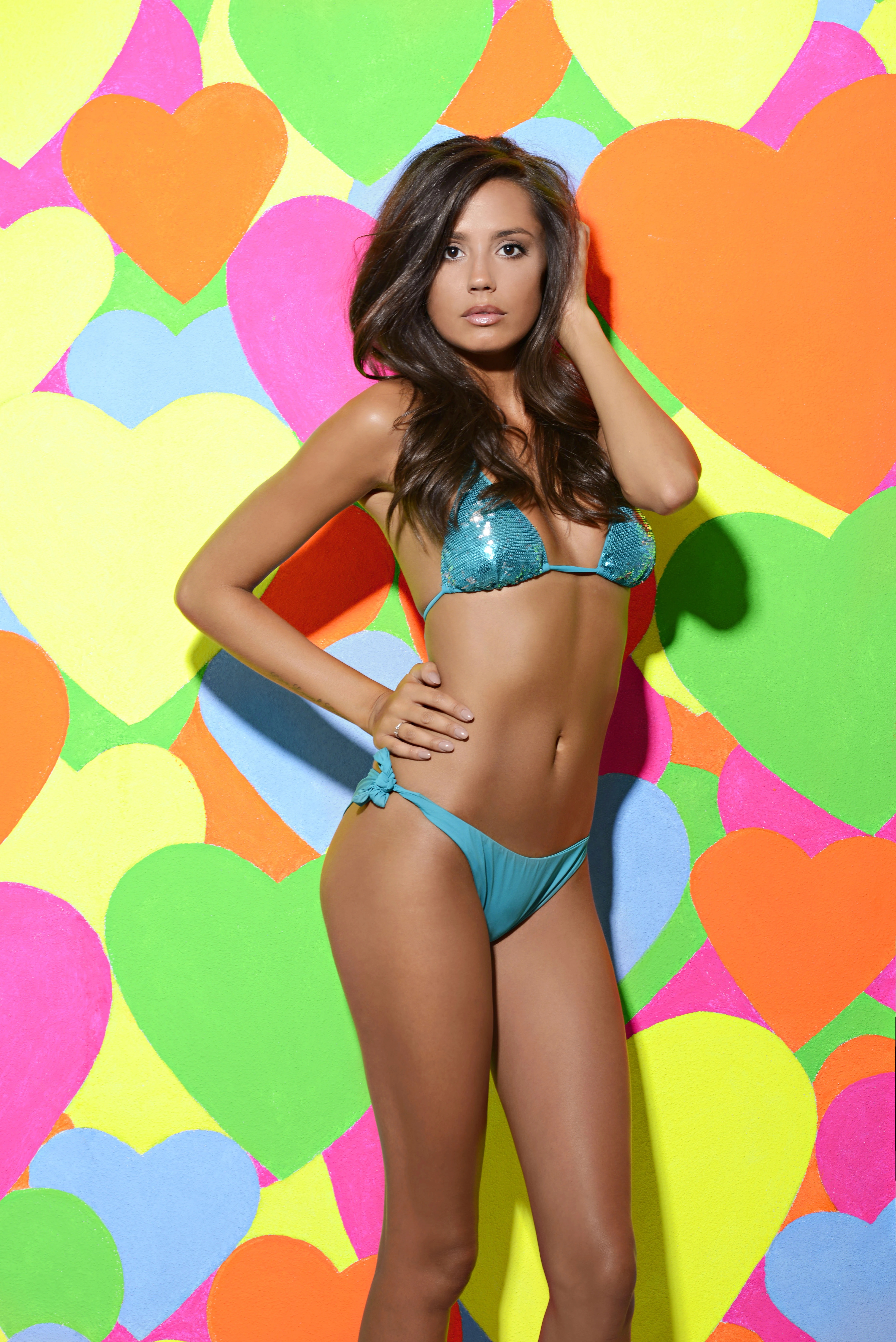