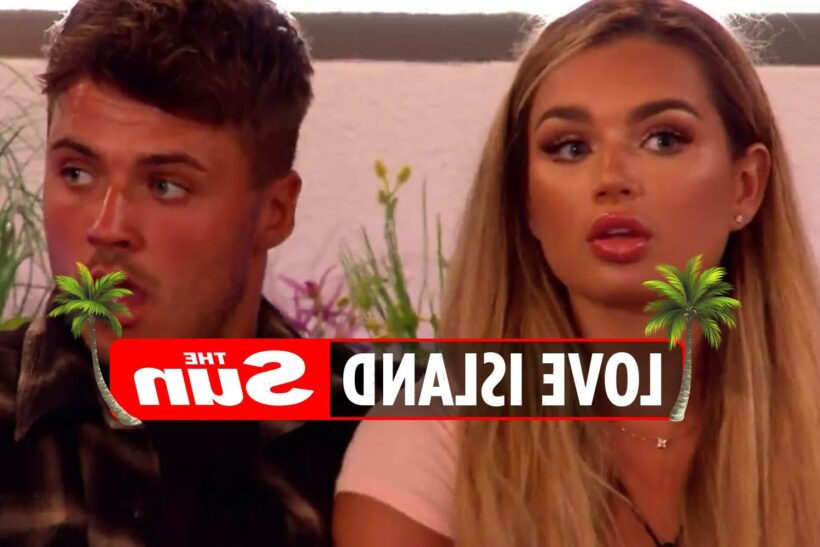 THE Love Island stars looked shocked to the core as they learnt one of the couples was at risk – just one day after Rachel Finni was sent home.

A trailer from this evening’s show teases their reaction as they are sat around the fire pit and told the public had been voting for the least compatible couple. 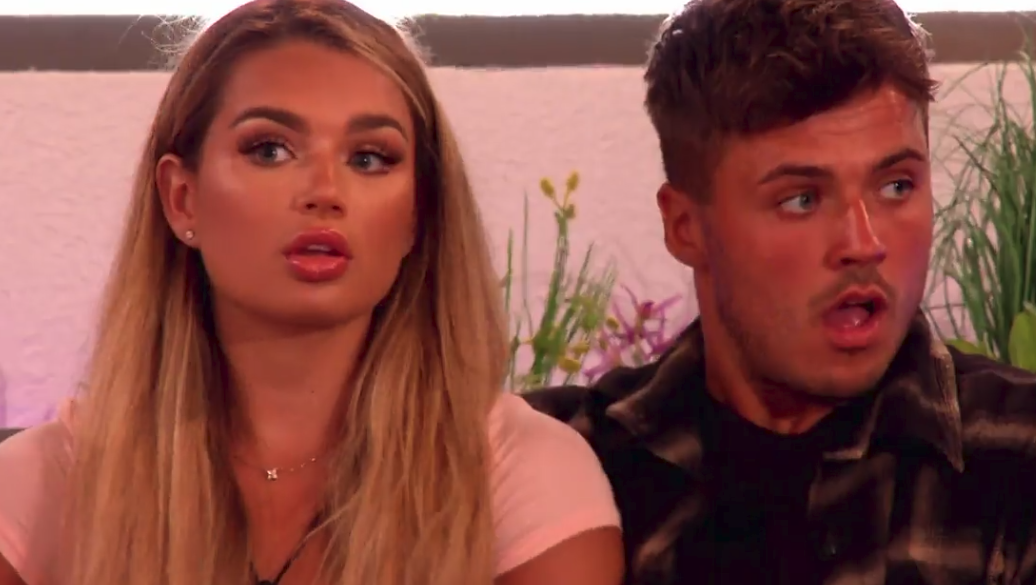 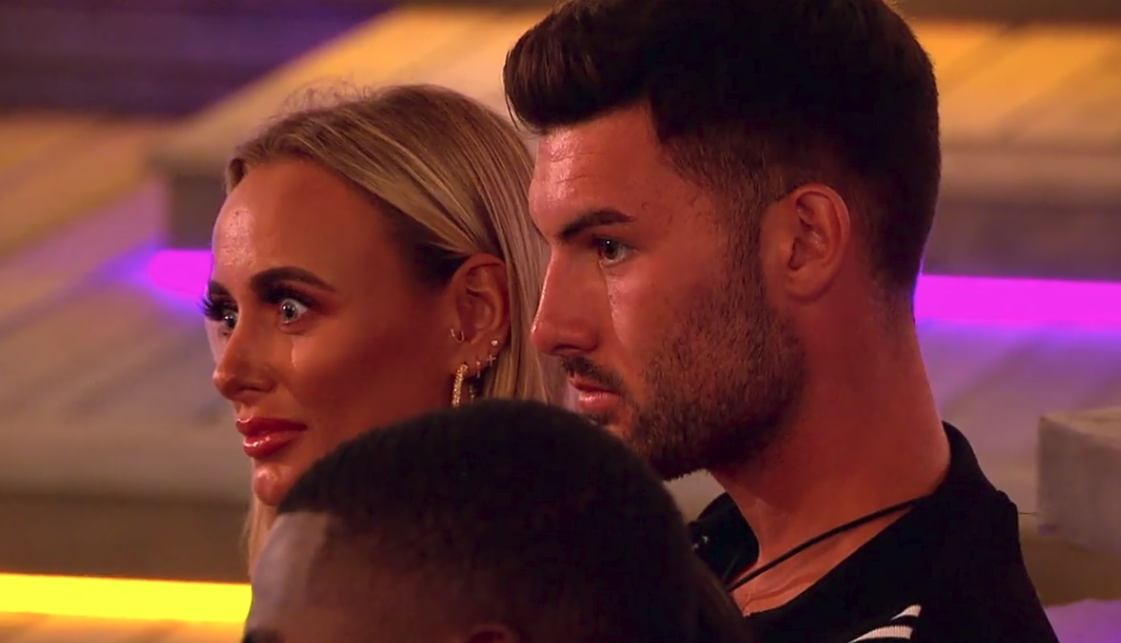 The pair with the most votes will then be at risk of getting the boot as the competition hots up.

Liberty receives a text and breaks the news to everyone – leaving them open mouthed.

At the end of last night’s instalment of the ITV2 dating show fans were asked to vote to save their favourites in the villa.

Voiceover Iain Stirling told viewers: "Now it's time for you to have your say.

"Those with the fewest votes are at risk of being dumped from the island."

Jake Cornish and Liberty Poole are still going strong and it looks like something is definitely blossoming between Chloe Burrows and Toby.

Despite being called Love Island, there are also a few friendship couples in the villa.

Despite all the excitement of new couples, viewers were left stunned after Rachel was dumped from the villa tonight.

The luxury travel specialist lasted less than week on the show, despite turning heads on her arrival.

New boy Teddy Soares took charge of the first recoupling where the BOYS got to choose who they partnered with.

He was left with a choice between Faye Winter and Rachel – and it was Faye's confidence that clinched it.

And in a saucy declaration, he stated he wanted to get to know her better "intimately". 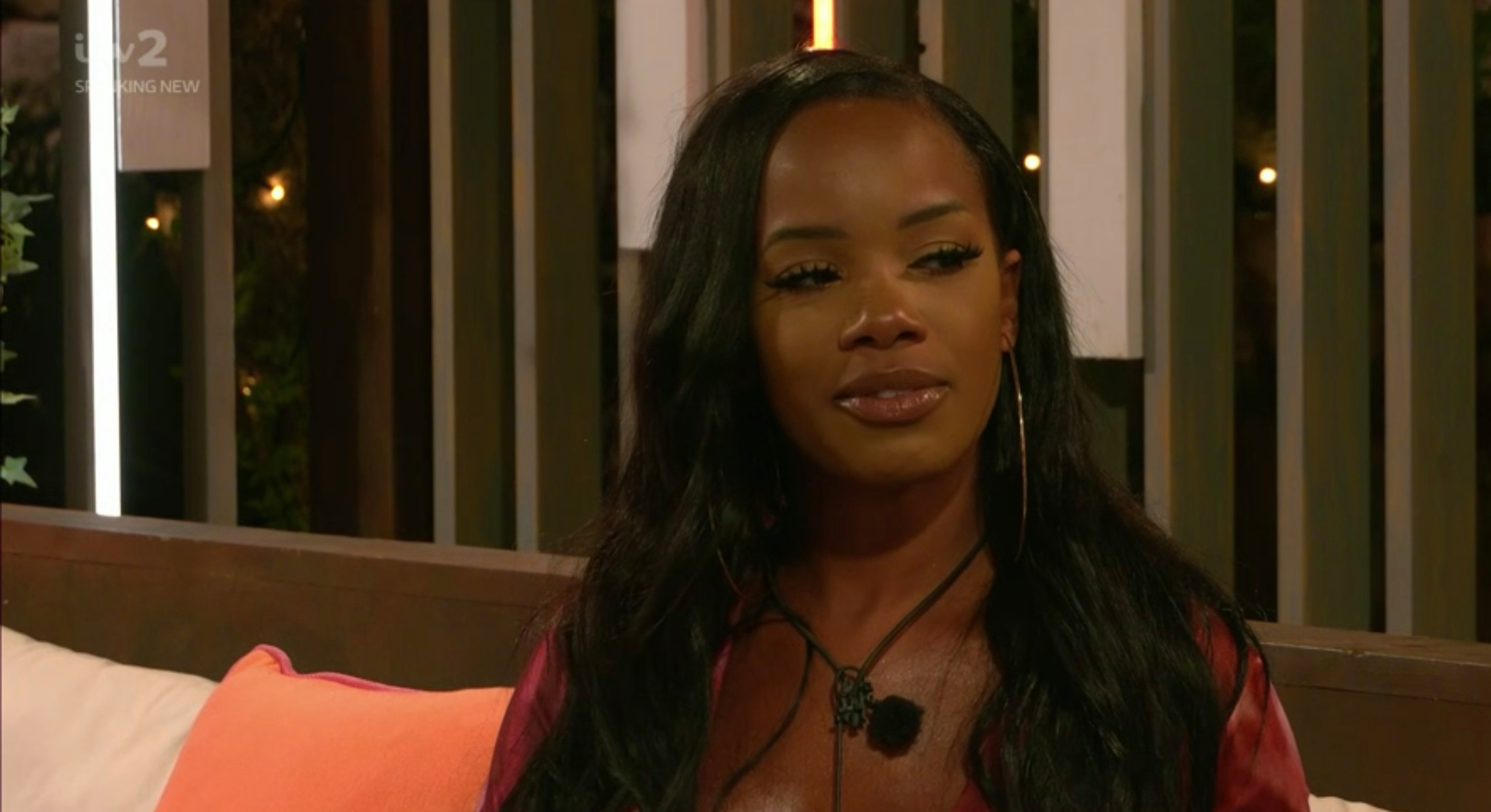 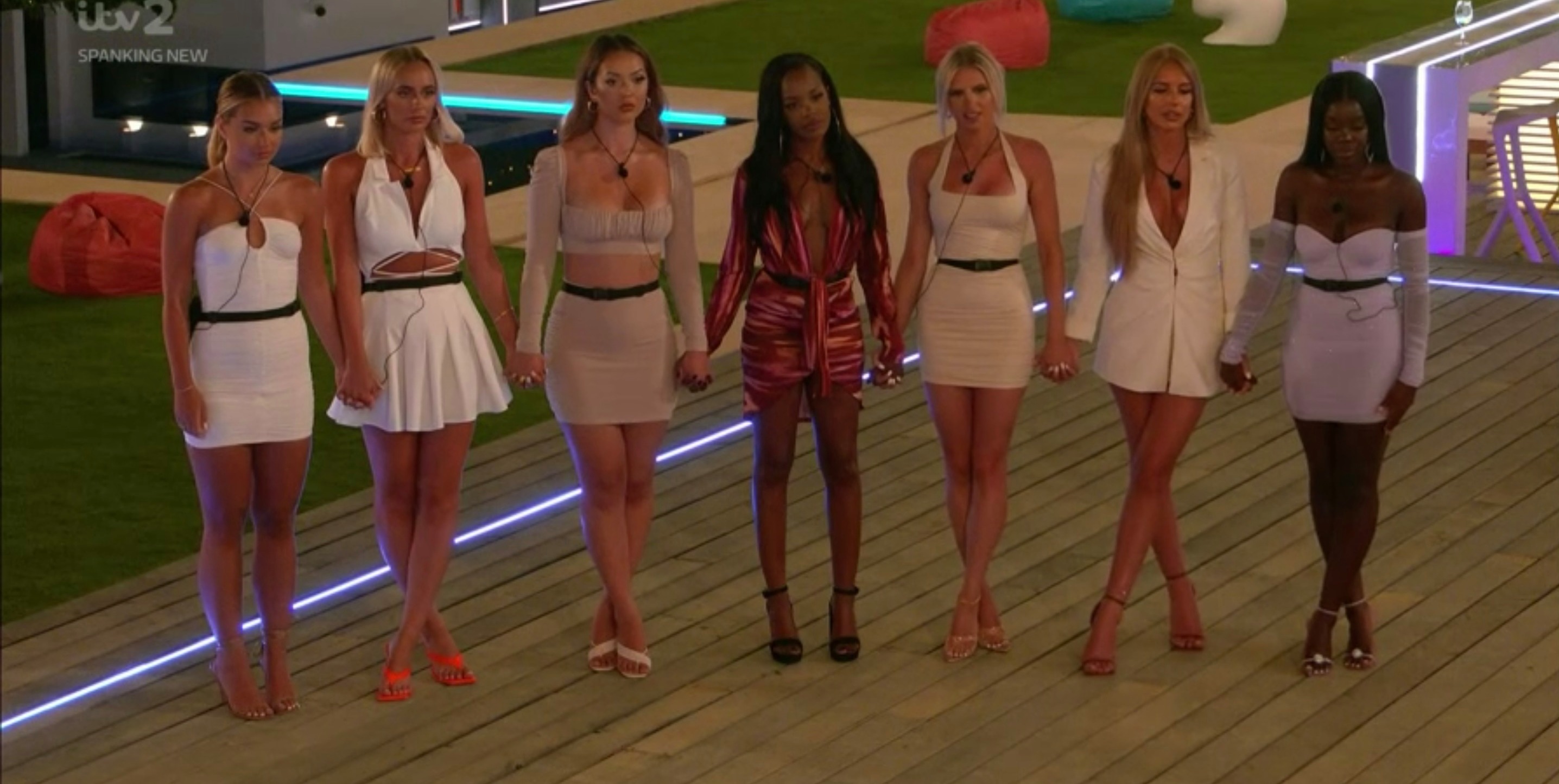