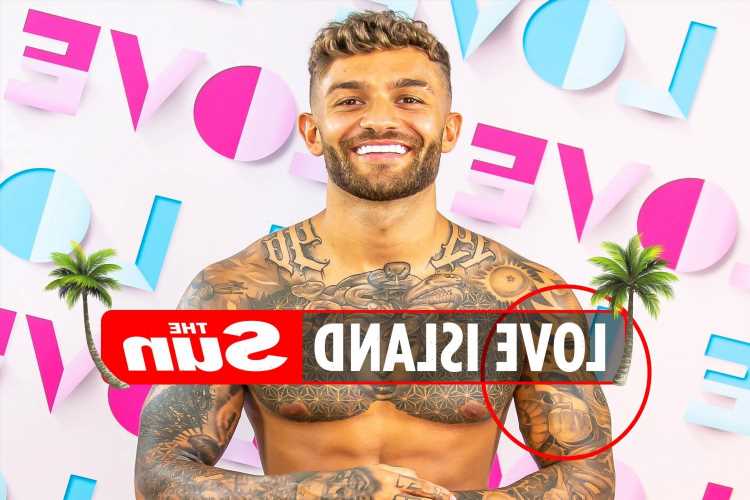 The hunky hairdresser, 24, professed his love for the super-popular Japanese anime on Wednesday's episode of the ITV2 dating show. 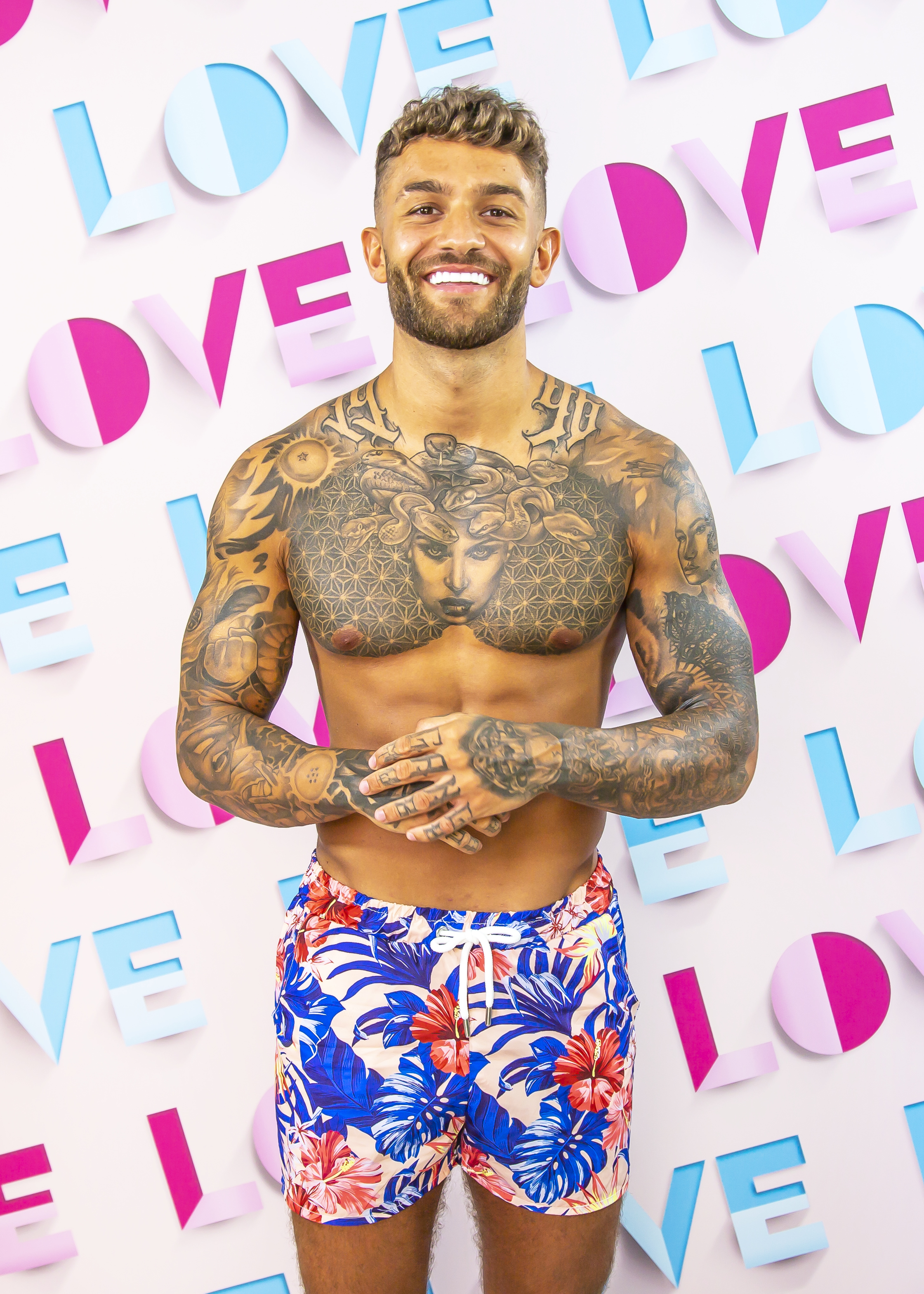 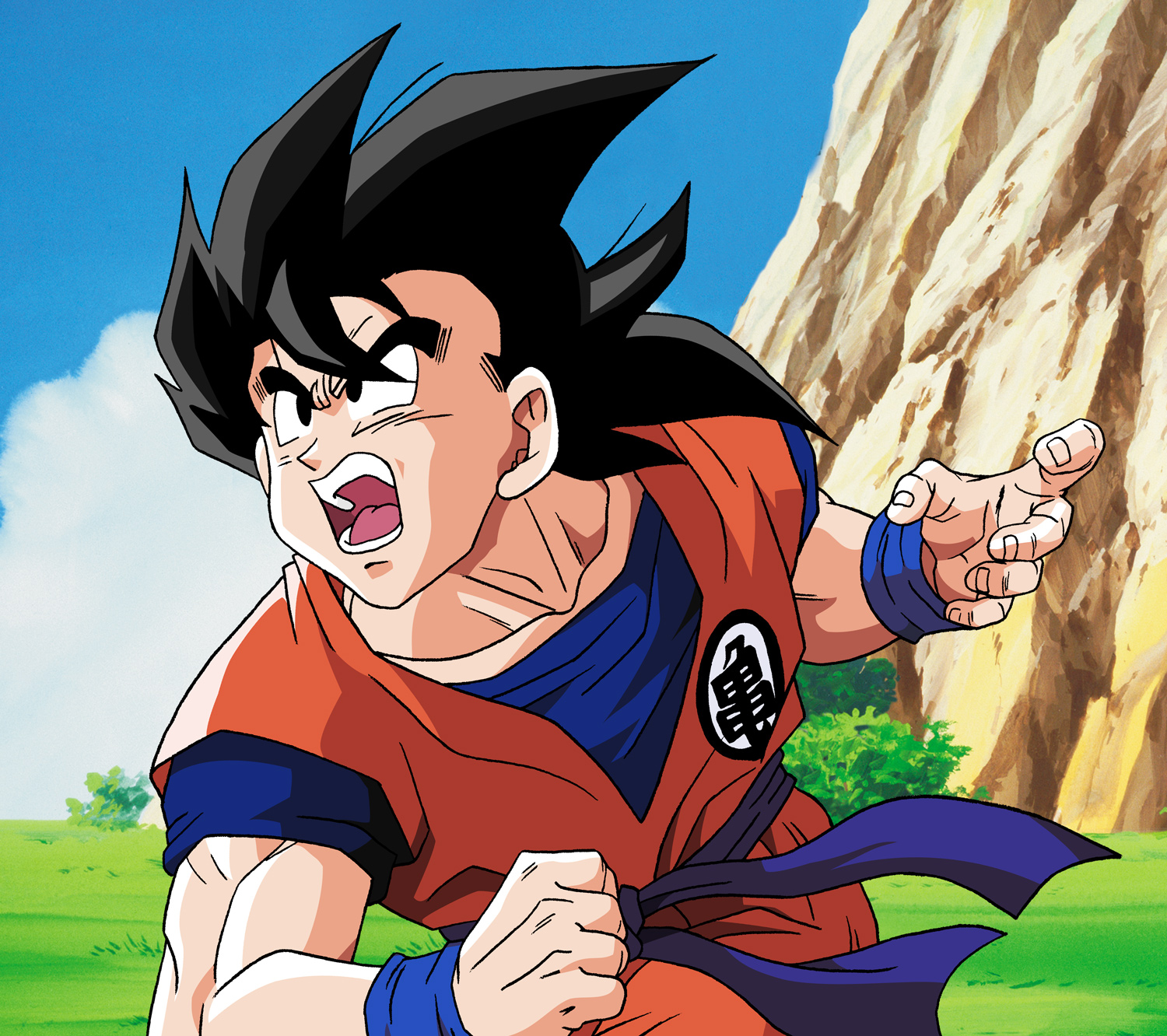 While Dale said he was a bit shy to admit his geeky interests, his full arm dedicated to Goku and the other Z fighters says otherwise.

Most prominent of all is the huge tattoo of Goku, the main character of Dragon Ball Z.

Below him is rival-turned friend Piccolo, an alien from the planet Namek.

He also has several of the Dragon Balls on him, which are magical items that, when put together, summon a dragon that grants you a wish.

That dragon – Shenron – also makes an appearance on his sleeve.

Recoupled into the villa

Dale managed to couple up with Chloe in tonight's dramatic recoupling, despite almost pie-ing her off.

While sitting on the sofa tonight, Chloe asked: "Where's your head at?"

Dale replied: "I feel like, me and you get on quite a lot. Do you know what I mean? I feel like honestly, with Faye.

"She was like, 'me and f***ing Teddy are [choking noise]. It's thrown a wee spanner in the works because obviously she's my type as well and I want to chat to her as well, obviously. But that's where I'm at."

Chloe looked a bit put out and replied: "So, you want to get to know Faye. That's cool."

Then in a hideaway, she said: "Who goes on Love Island and ends up on friend island, is a single girl in Casa Amor and gets f***ing pied?"

Dale Mehmet is a 24-year-old barber from Glasgow and has until now been flirting with Chloe.

She hasn't had the best time on Love Island, being in a friendship couple with Hugo for most of it.

Chloe was previously in a relationship with Toby – who she stole from Kaz – but he had his head turned by bombshell Abi. Toby has now moved onto Mary in Casa Amor. 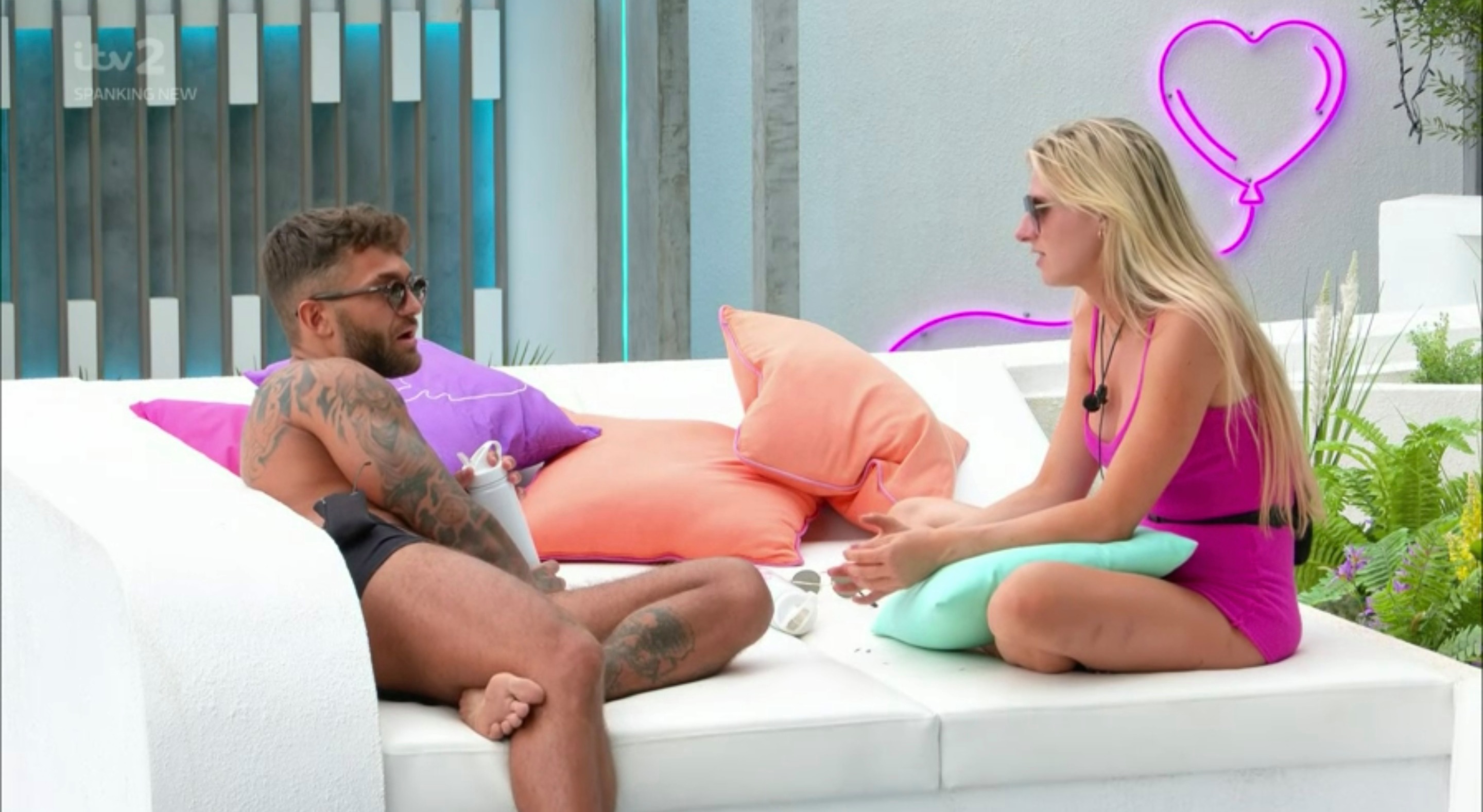 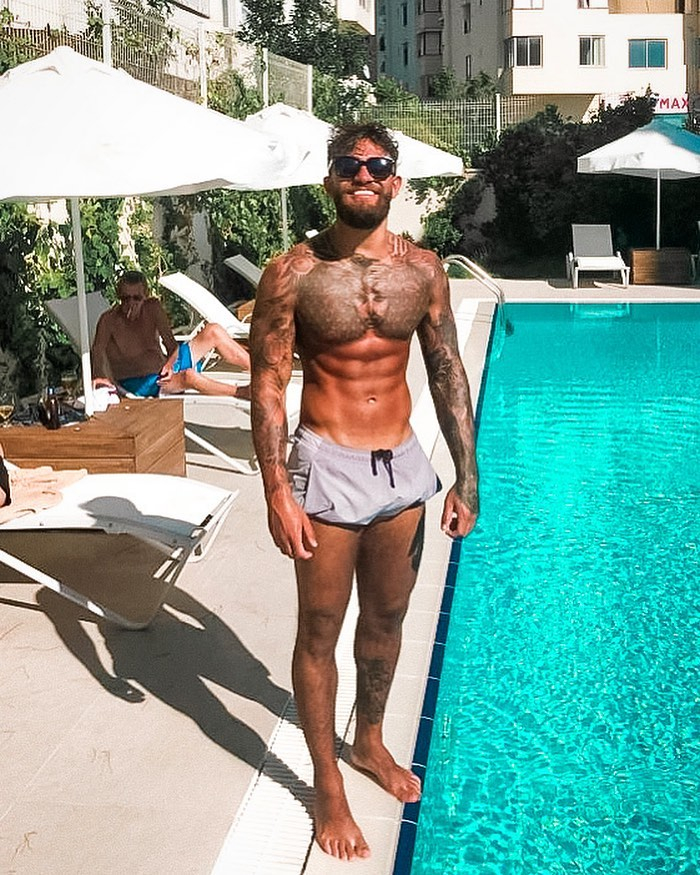