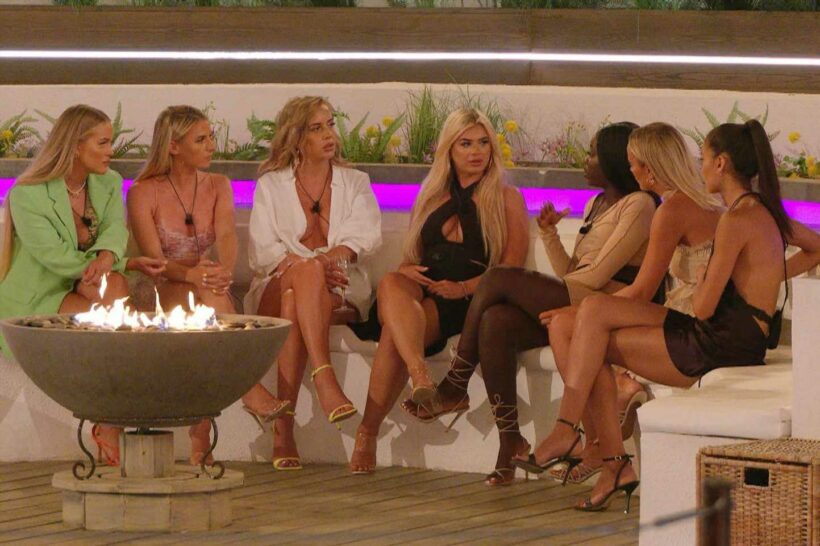 LOVE Island's Jake Cornish will have to convince ALL the girls he loves Liberty in tonight's episode after they stage an intervention.

On Friday night, the episode came to an end after Jake, 24, dropped the L-bomb and declared his feelings for Liberty, 21, in an intimate one-to-one. 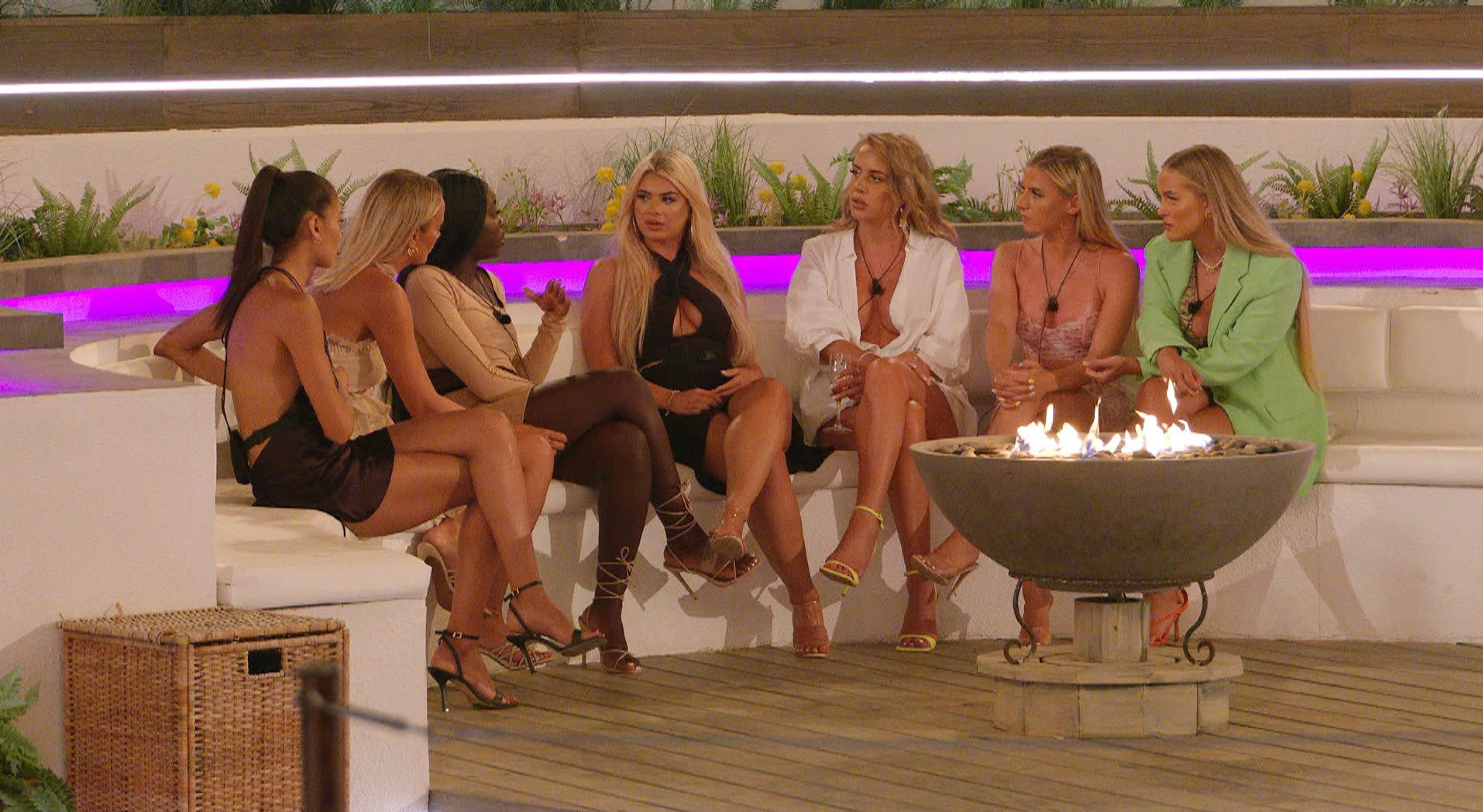 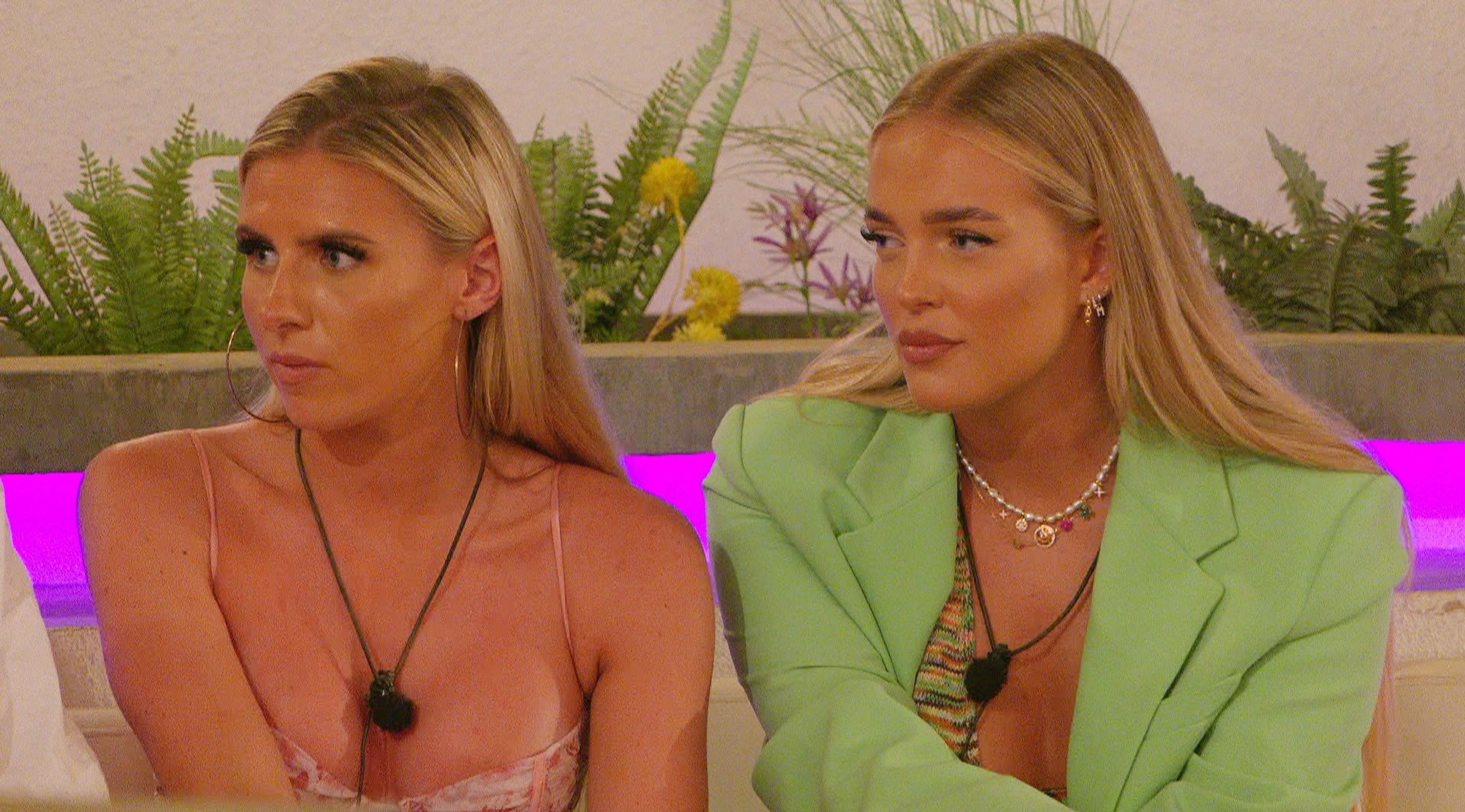 Tonight, fans will see the Nando's waitress wasting no time in rushing downstairs to tell the rest of the girls about Jake's exciting admission.

But instead of being happy for the blonde bombshell, the girls all turn on Jake and slam him as FAKE as they refuse to believe he truly loves her.

Rushing down to the fire pit, Lib says: "You guys are going to be so proud of me. I literally went upstairs and I said how I felt and I didn’t take no s*** and I stood my ground.”

She continues, sharing the big news: "He then said ‘You know what Lib? You make me feel ways that I didn’t feel before. You make me nervous’.

Looking to them for approval, Liberty is left looking disappointed as the girls begin to suggest that the water engineer could just be playing games.

"You are going to hate me, do you not think he's telling you what you want to hear?" Chloe hits back, bravely speaking out first.

“Is that what all you guys think?” Lib desperately asks the rest of the group, who look equally upset for her, adding: "Do you think I'm being an idiot?"

"I don’t think he would say something if he didn’t mean it but I also think is it convenient that he said it this evening after all of this?” Chloe concludes.

News quickly travels around the villa of the girls reaction to the use of the three all-important words – with Jake getting wind of their thoughts.

He's left having to convince not only Liberty but the entire group that his feelings for his girlfriend are genuine in tense scenes.

On Friday, the Western-super-Mare lad told the Brummie lass: "I feel like I've found what I've been looking for because I love you for you."

"It’s scary to say but I love you. I love you, Liberty I love you. You make me so happy," Jake concluded their heart-felt chat.

However, since Liberty found out Jake said he wasn't sexually attracted to her, and that he egged on the boys to cheat on their partners, she's been left questioning their relationship.

Before Jake confessed his love to his girlfriend, the pair had an intense chat tonight after she claimed he flirted with Mary Bedford.

The stunner confronted plumber Jake over her fears he's been "mugging her off" all along after he spent the day talking to Casa Amor stunner Mary – who is coupled up with Aaron.

Liberty said: "I haven’t really spoken to you today. What’s going on?"

Swerving the question, he asked: "You tell me what’s going on?"

Liberty replied: "I do feel like since the whole rip the clothes off comment, I’ve been noticing a lot of similar things that have accumulated.

"We haven’t been spending a lot of time together recently.”

Jake then told her: “I don’t know what more I can say. You are my girlfriend. You are part of me.”

Speaking in the Beach Hut, Liberty expressed her doubts about the relationship.

She said: “He hasn’t given me a reason not to trust him so why am I letting trust issues from the past affect that?”

However, Liberty’s fears grew and she felt she and Jake needed to sit down and tell each other exactly how they feel.

The chat comes after Liberty told Chloe she felt Jake was taking her for granted and "mugging" her off.

Liberty said she was having doubts about them being compatible, adding: "If he is, he's not for me. If he's taking me for granted then he's not the one for me, babe."

Later she broke down in tears while getting ready for the evening. 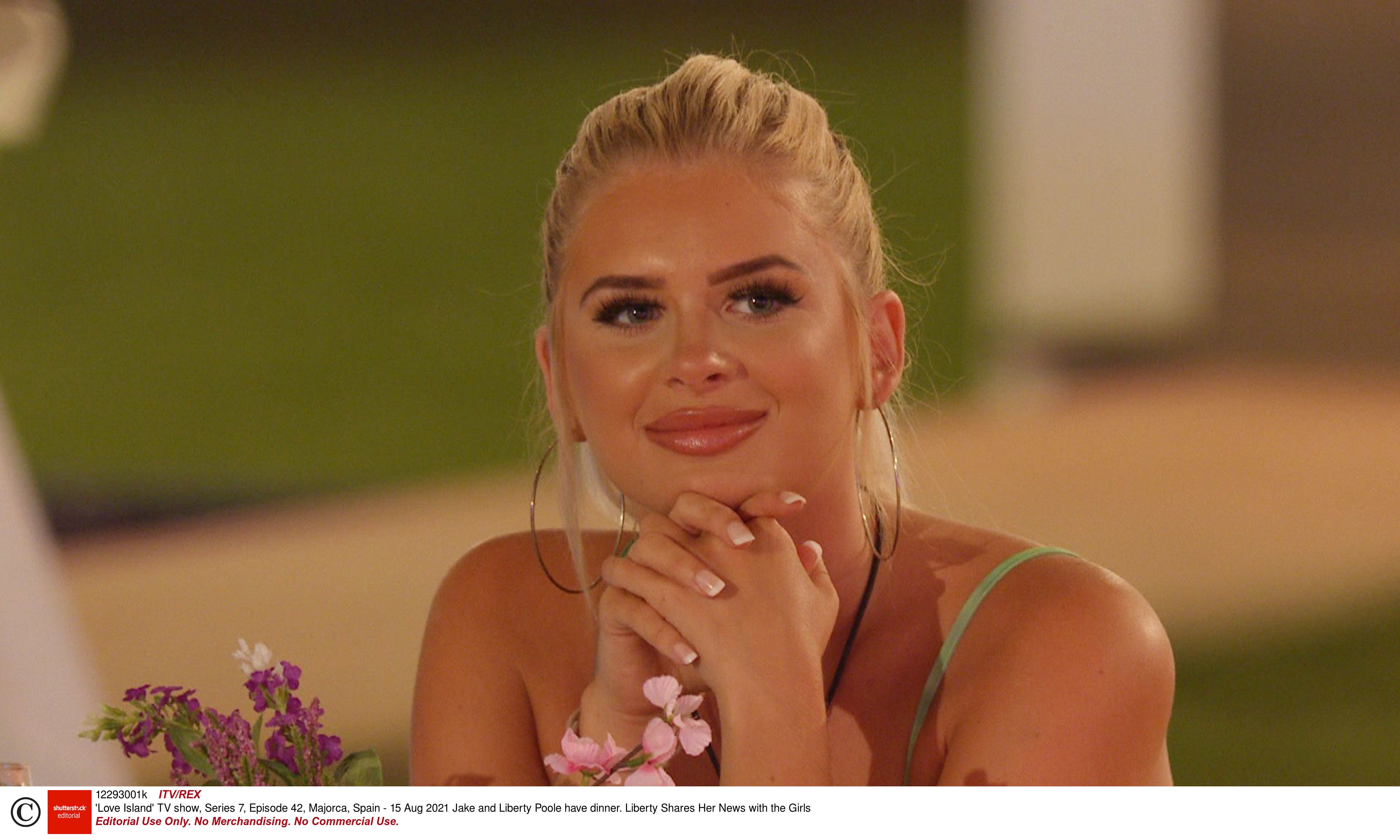