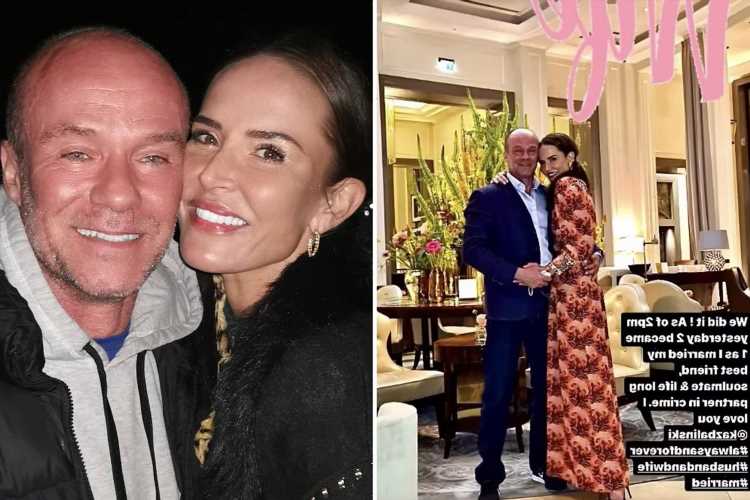 The 44-year-old model, who appeared on the ITV2 dating show 15 years ago, has finally married the Polish aristocrat, 52, after having to postpone their wedding three times. 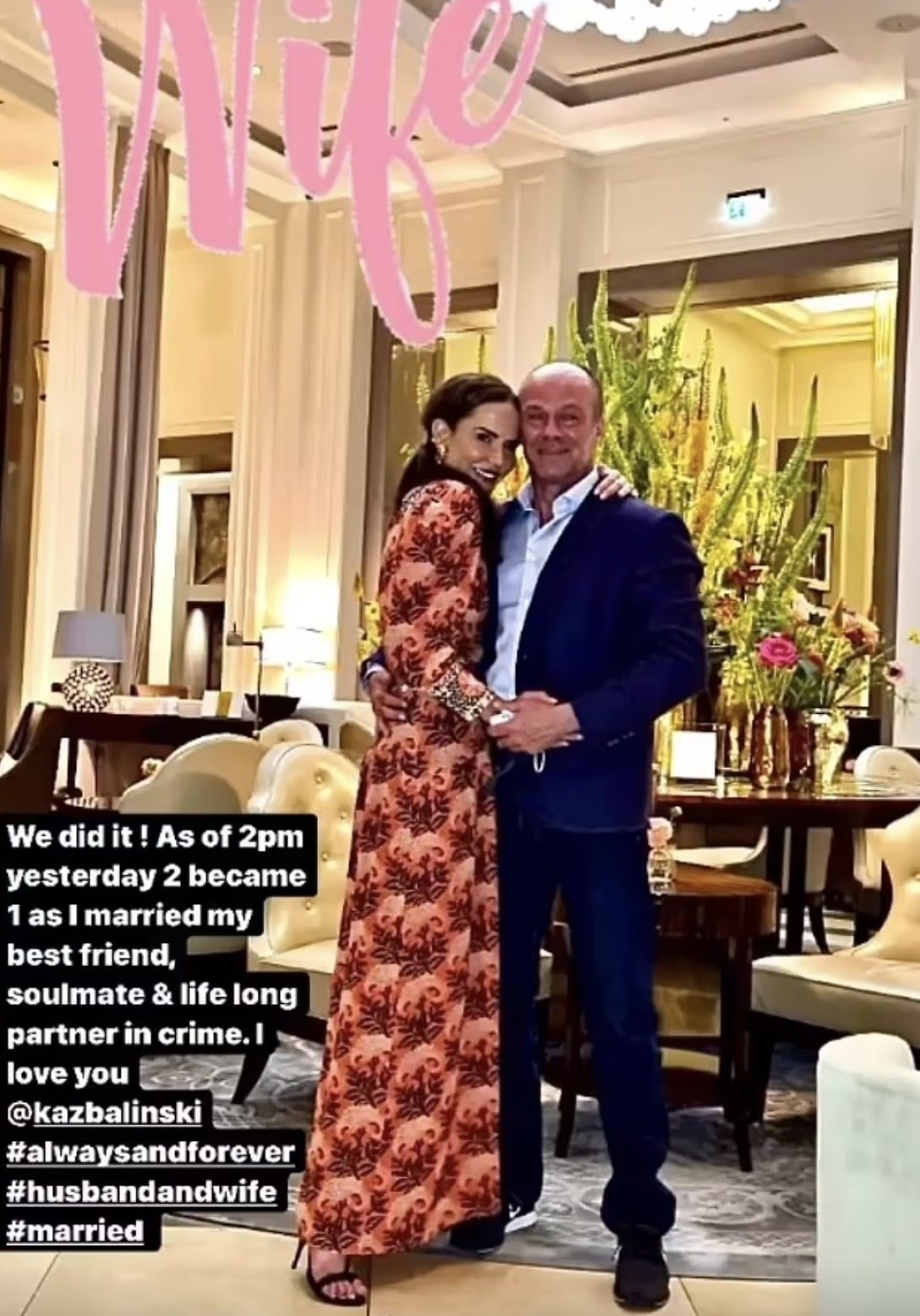 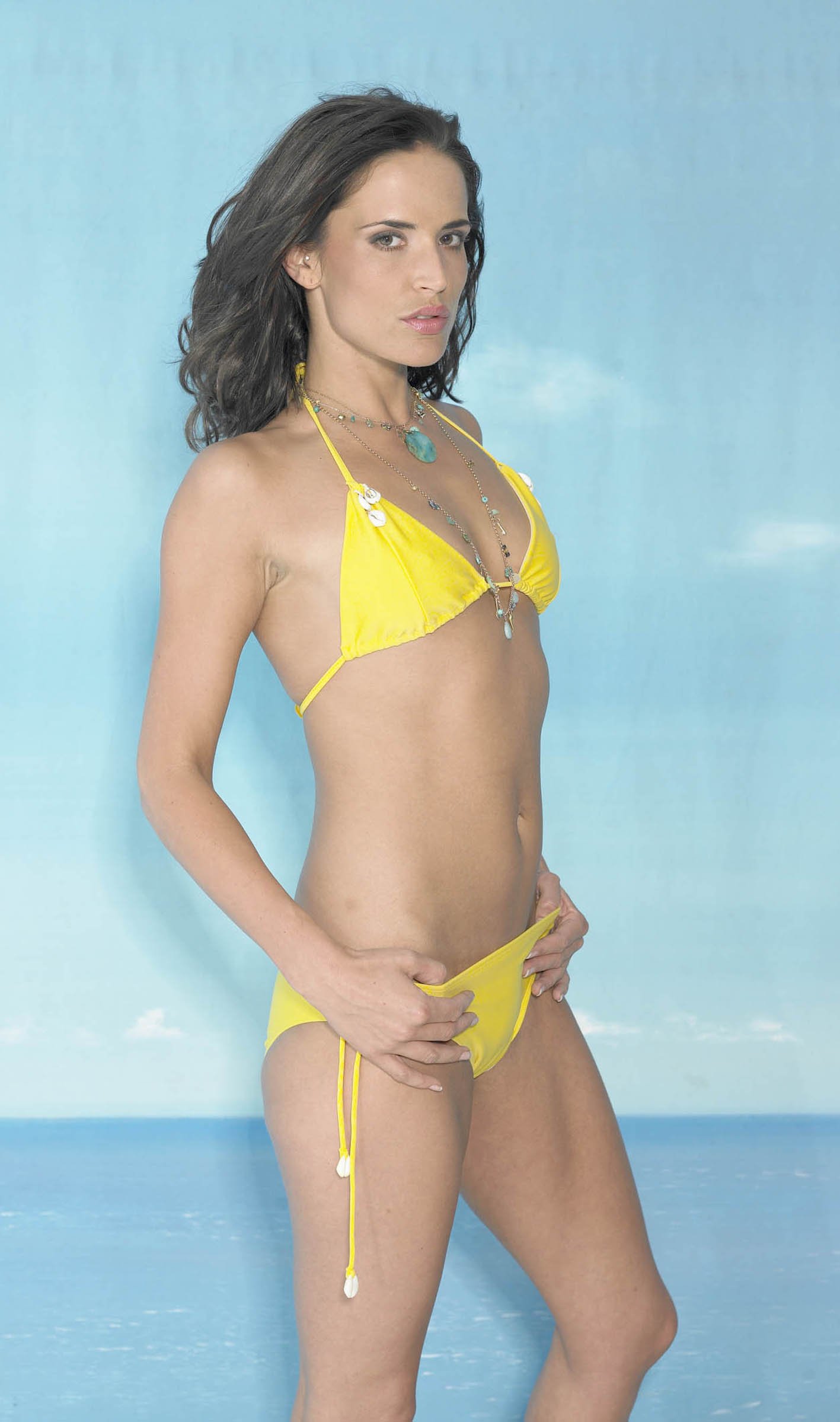 She added: "I cannot believe after so many obstacles and date changes, I am officially Mrs Kaz Balinksi."

The Bristol native, who shot to fame in 1996 when she became the face of Gossard Bras, recently moved into the 7,000-square-foot Glendalough House in the Wicklow Mountains.

Sophie previously told how Kaz romantically got down on one knee last year.

She told Daithi O Se and Sinead Kennedy on RTE's Today Show: "We've known each other since I was 18 when we were with our respective partners at the time.

"And then we reconnected as friends originally and then we got together in 2017.

"It was five in the morning, we were getting up early to catch a flight back to London and Kaz got down on one knee by the side of the bed, woke me up and said, 'Will you marry me?'

"Now obviously I was still half asleep so it took me a while to register and I think, the poor love, he thought I was actually going to say no.

"And then when I realised what he was actually asking me, I said yes immediately."

But due to the spread of Covid-19, the wedding had to be postponed.

At the time, she said: "Well unfortunately we were meant to be getting married, our civil ceremony was going to be in Laragh at the Brockagh Centre on the 21st of February which we have temporarily cancelled, well postponed just due to Covid.

"The calling of Countess that's not happening, but I am very proud of his heritage so I will officially be changing my name on official documents. I will be going by Sophie Balinska." 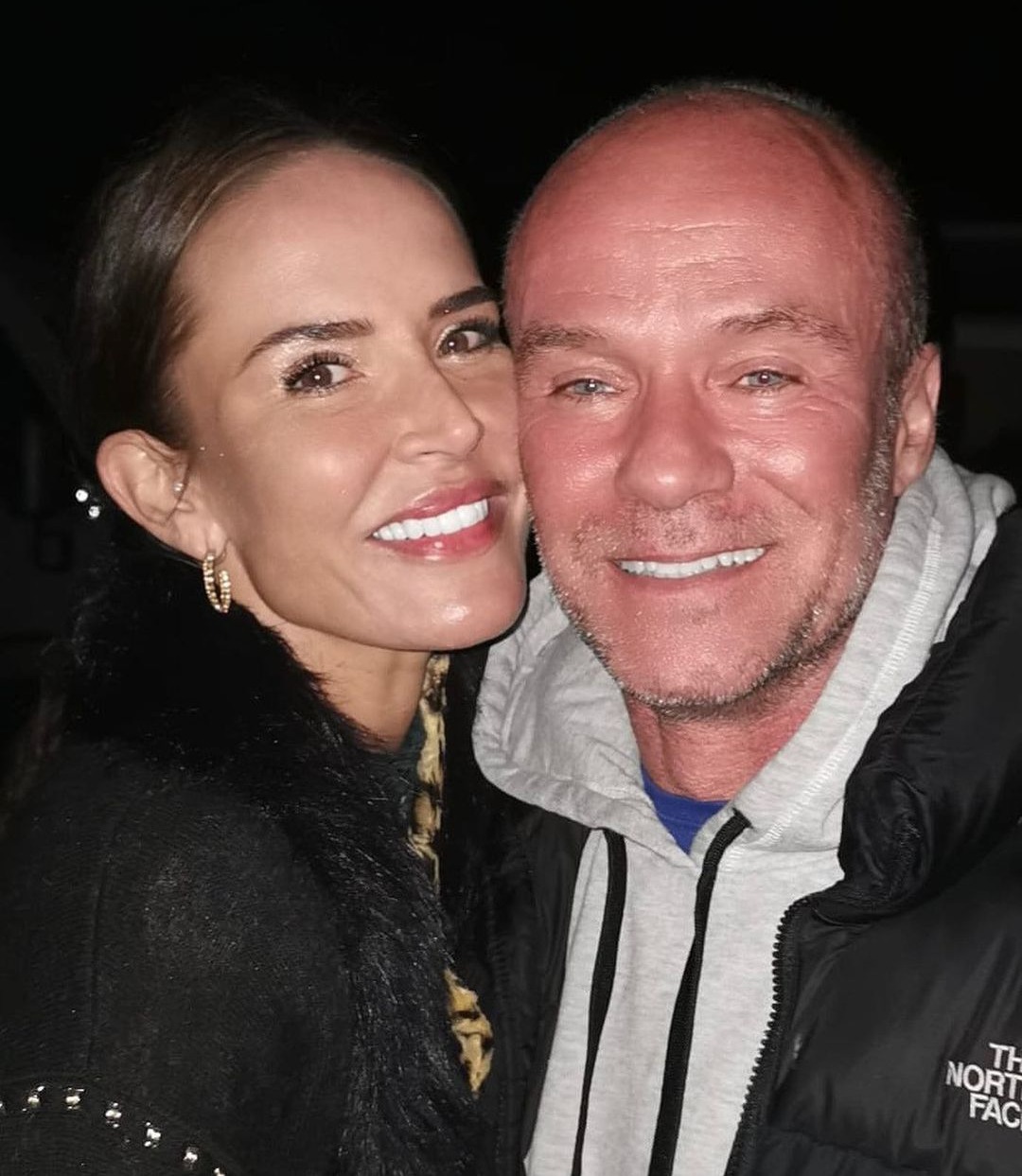