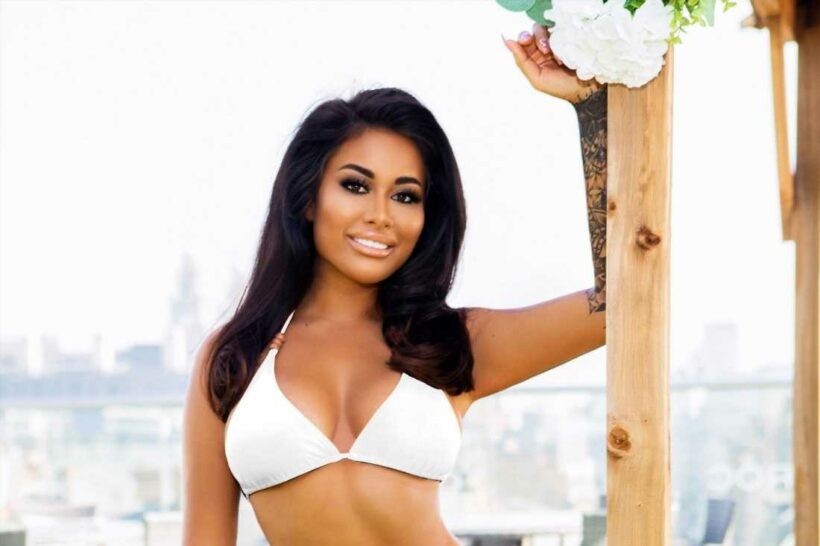 Nikita was kicked off the Channel 4 show after launching a foul-mouthed rant at her co-stars. 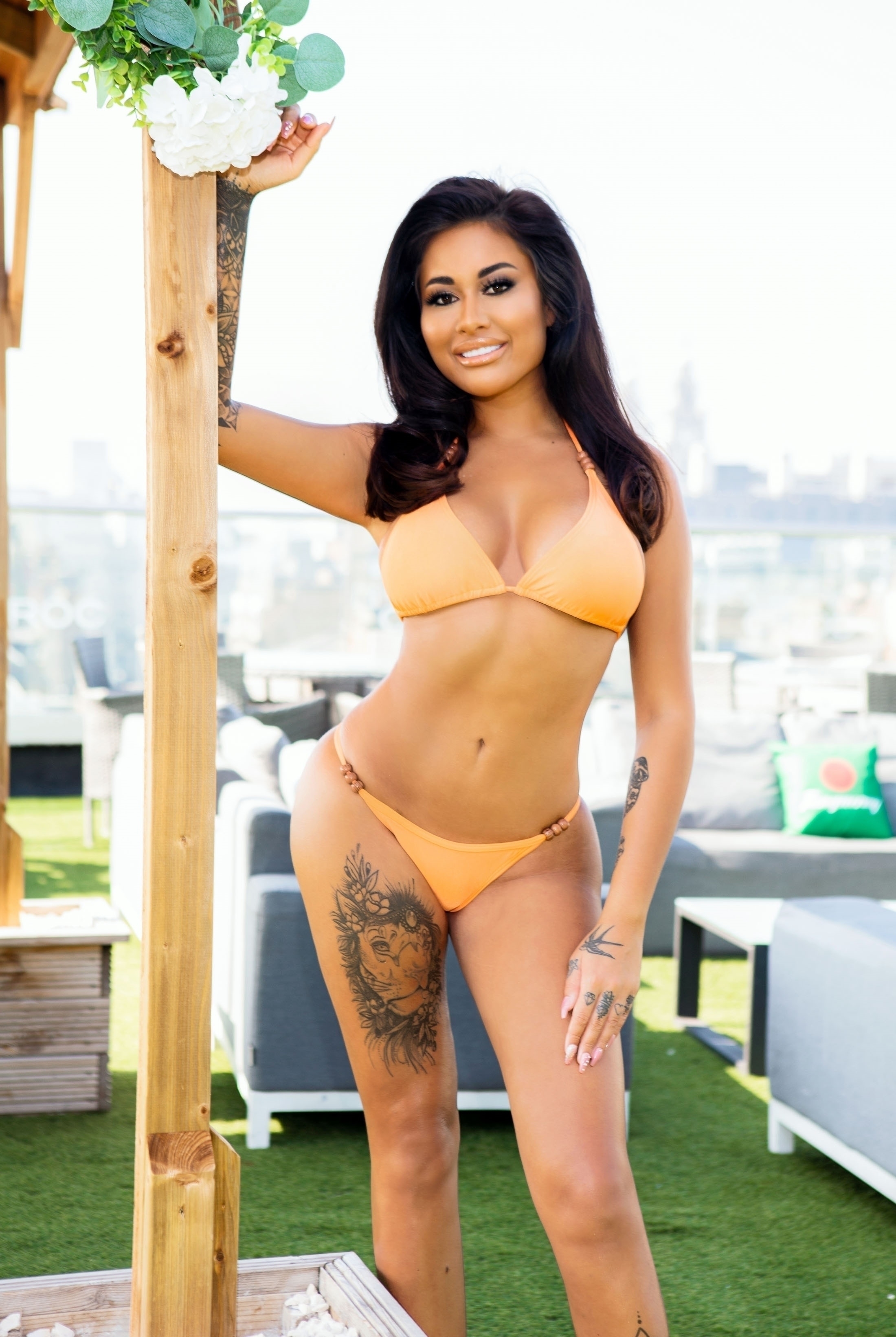 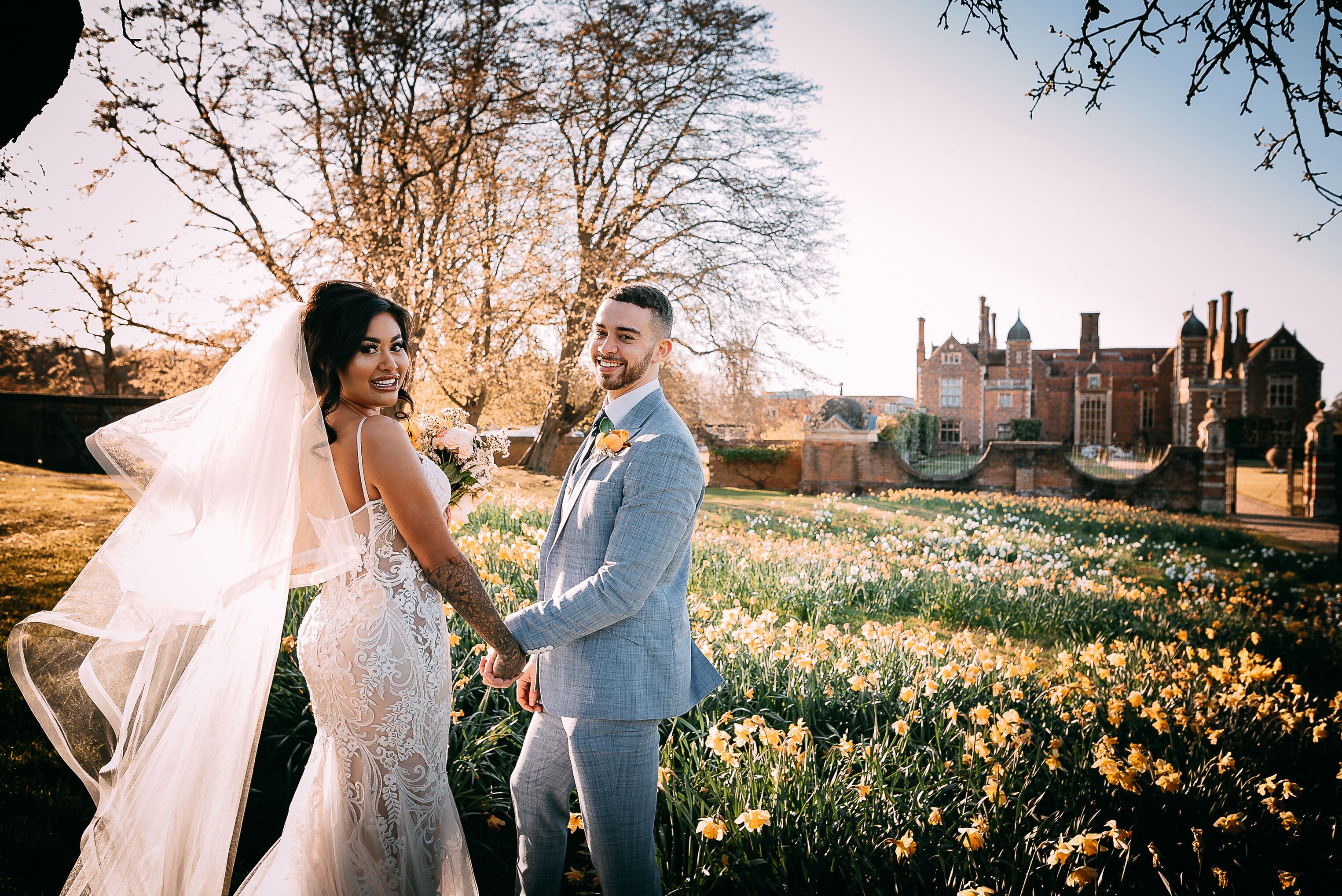 Geordie Nikita, 26, had accused co-stars of only signing up to the show where couples first meet on their wedding day for fame.

Nikita "screamed at everyone" and was ushered away by security during a dinner party – and bosses said she would NOT be returning.

A spokesman said at the time: "Nikita displayed unacceptable aggression."

Her 'husband' Ant Poole sparked up an on-air romance with Elexis Enonomou and was allowed to stay.

And fiery Geordie Nikita was fuming when she discovered that Ant had returned to the show with Alexis – and they had dated for awhile.

She wasted no time in making her presence known as they all came face to face again.

And when she was shown a video of Alexis and Ant flirting, she raged: “She’s a f*cking snake, right.”

Turning to Alexis, she said: “I was your mate, man.”

Alexis replied: “You was not my friend.”

Furious, Nikita replied: “How can you say that? I  want to know how I wasn’t your friend.”

After a lot of back and forth, Nikita finally agreed to forgive Alexis and the pair hugged it out.

But Nikita let rip at Ant from the off after refusing to acknowledge him.

After greeting all the participants except Ant, he asked her: "Did I not get a hello?"

Coolly, she responded: "Do you want one like? You blocked us on Instagram for no reason, so I didn't know."

She added to camera: "I don't want to go in all guns blazing but if people p**s us off I'm obviously going to have quite a lot to say."

The former couple's relationship was doomed from the off, with Nikita unimpressed by Ant's looks before she'd even said 'I do'.

They went from one row to another during a disastrous honeymoon, and viewers were left up in arms when Nikita launched a drink at Ant. 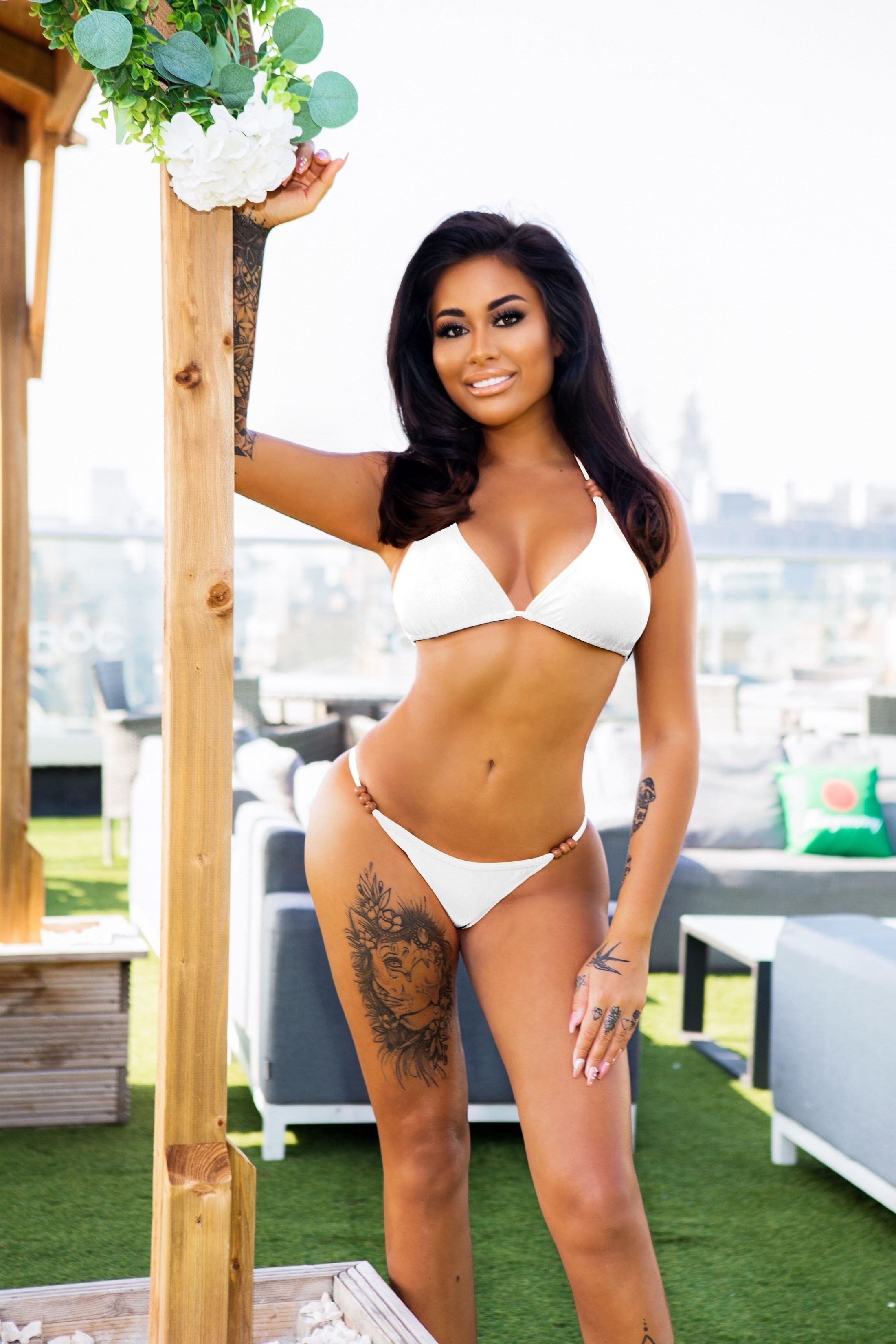